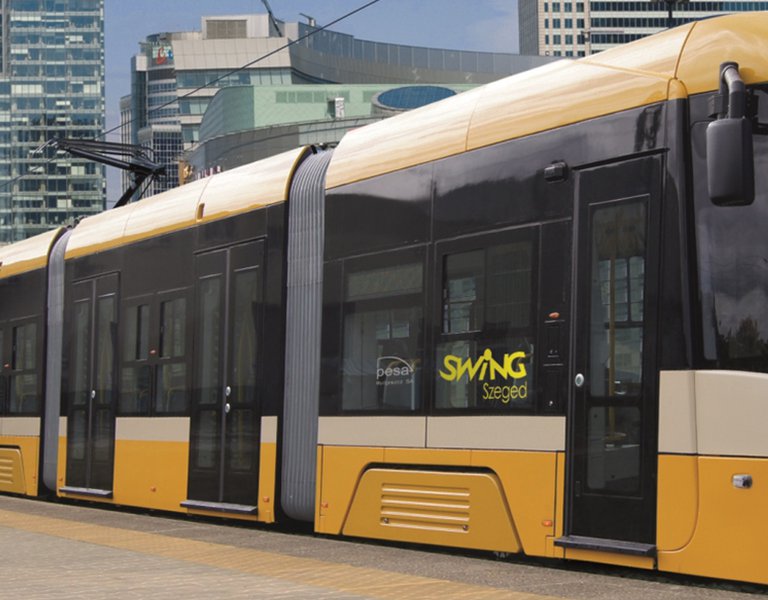 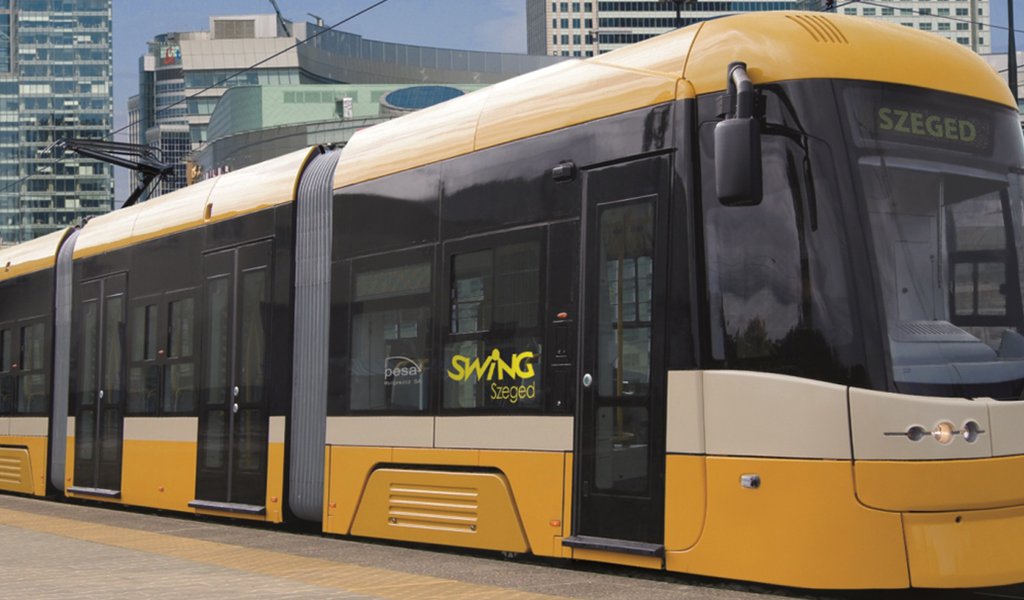 A Polish Powerhouse on Rails

The Bydgoszcz-based PESA, producer of trains and trams, has received a prestigious economic award from Britain's "Financial Times", beating out such giants as Twitter.

For six years "Financial Times" has joined with ArcelorMittal, the world's largest steel producer, to give businesses the "Boldness in Business" award in recognition of innovativeness and capacity to compete on numerous foreign markets. This year the award in the category of "entrepreneurship" was given to a Polish company, PESA Bydgoszcz, a producer of rail vehicles.

"No company from Central and Eastern Europe had ever been nominated for the award. Not only did we win it, but we even defeated such giants as Twitter," said Michał Żurowski of PESA to Polska.pl. 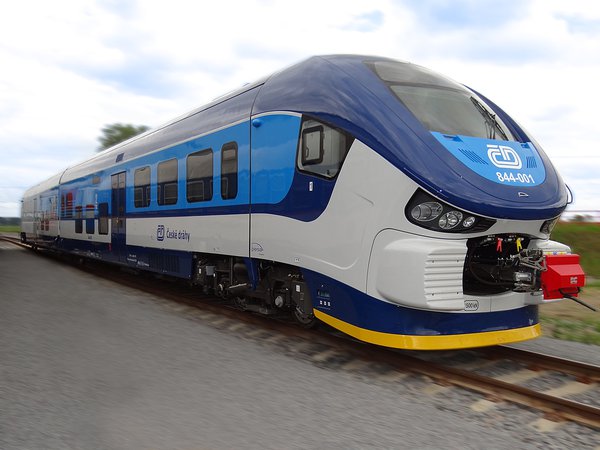 Candidates in this competition – usually numbering in the hundreds – are submitted by local correspondents of "Financial Times". A jury composed of experts sifts through them to select several nominees for each category. Those competing with PESA included not only Twitter, but also the global lodgings reservation system Airbnb and the global oil giant Continental Resources. Other nominees included Google, BMW, IKEA and Tesla Motors.

"In giving the award to PESA, the jurors showed their appreciation of an entirely native Polish technical thought, backed exclusively by Polish capital,” emphasises Żurowski. "This was coupled with incredibly rapid growth. Six years ago, when I began working in PESA, the research and development department employed 70 engineers and builders. Today there are 230 of them."

Just a few years ago PESA was near bankruptcy, but today it is becoming a true powerhouse in the production of rail vehicles. "When we think about the spirit of entrepreneurship, we don't generally expect to find it in an old industrial group from the post-communist bloc. But Poland's PESA, which produces and renovates rolling stock, has displayed the ability to think creatively and compete with western rivals, allowing it to expand its operations far beyond traditional borders," wrote the jurors in explaining their decision to "FT".

In 2010, PESA received a massive contract to replace 40% of the trams in Warsaw. Today over 200 vehicles built in the Bydgoszcz factory traverse the Polish capital. An even more spectacular success is the recently-concluded contract with Deutsche Bahn for a sum of EUR 1.2 billion, tasking PESA with delivering 470 combustion-engine trains by 2018 to the German rail giant.

"That contract is a signal to the whole railway world that PESA is a serious company. It is like being in the World Cup," said the company's President Tomasz Zaboklicki to "FT".

But that's not all. Over 40 combustion-engine trains from PESA ride the rails in Italy, and another 40 have been ordered, which are presently in production. The City of Moscow has ordered 120 trams from the Bydgoszcz producer. These are only a few of the contracts that PESA has signed in recent years.

"We try not to limit ourselves to only one or two partners, focusing on a wide range of diverse markets. Our construction office is creating more and more new types and models of vehicles, which allows us to supply different products to different clients. This is the source of our strength," says Żurowski. 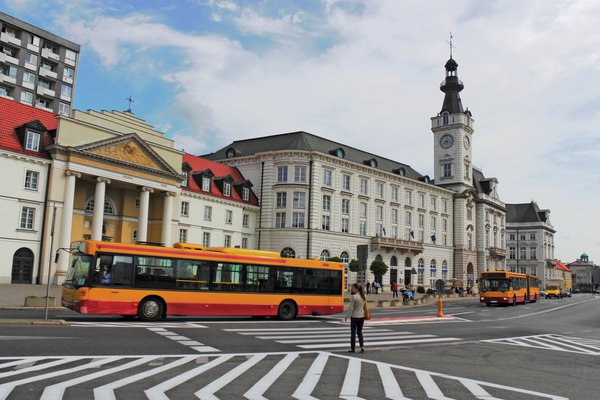 Just as PESA is a Polish powerhouse in rolling stock, the leader in municipal buses, trolleybuses and coaches is Solaris Bus & Coach, a family company founded and owned by Solange and Krzysztof Olszewski.

Since 1996, when the company was still called Neoplan Polska, over 10,000 buses have rolled off the production line at facilities located outside Poznań. They travel the roads and streets of 26 countries and 500 cities. The most recent order came from the City of Wrocław, to be supplied with 57 vehicles by Solaris. The largest contract signed in 2013 was for 200 buses to be delivered to Belgrade. Solaris also concluded smaller contracts for supplying customers in Sweden, Norway, Germany, Czech Republic, Bulgaria and Lithuania. In 2013, Solaris also signed agreements for delivering electric buses to Klagenfurt, Braunschweig and Dusseldorf. The company employs around 2300 workers in four production facilities.