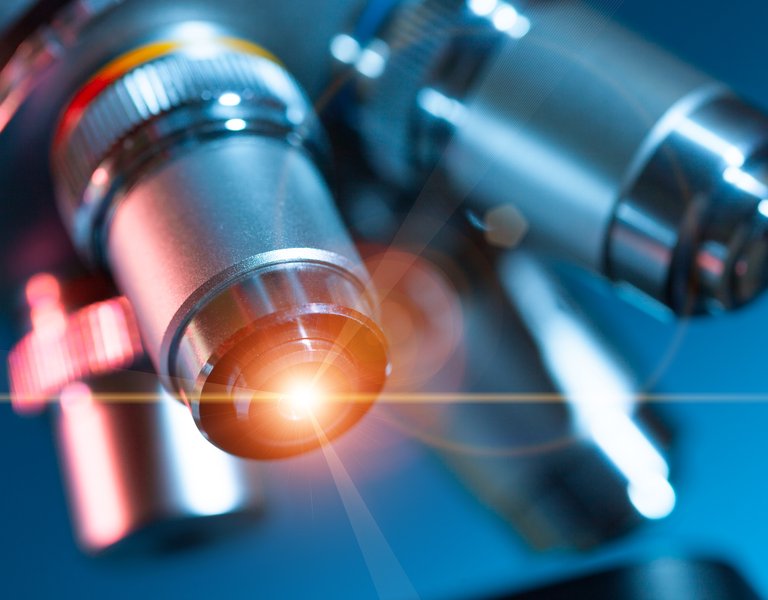 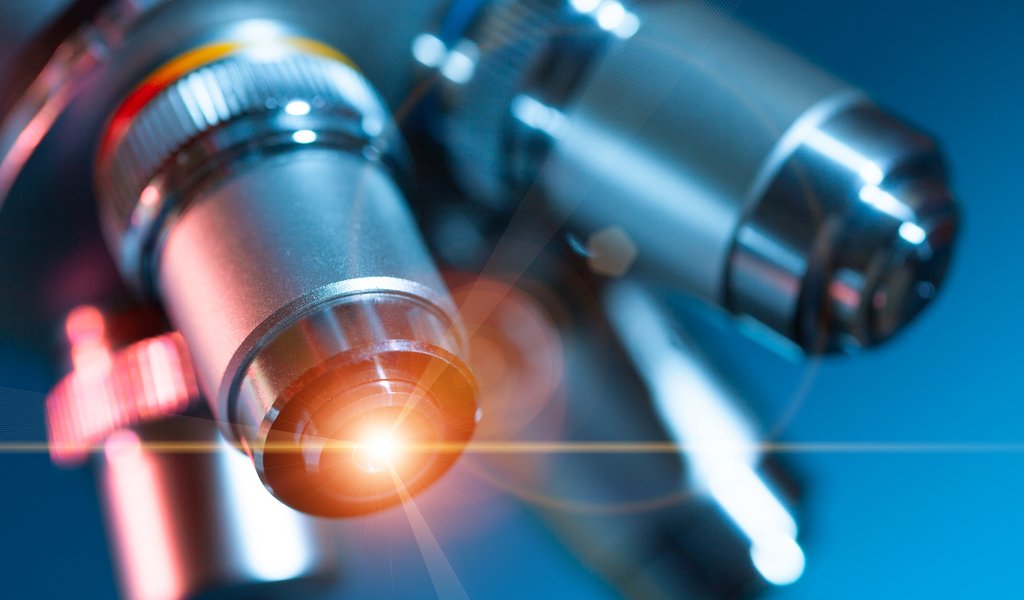 Polish science on the rise

Expenditure on science in Poland is constantly growing. The number of Polish publications in scientific journals is increasing - international reports inform. They indicate, however, that Polish universities still have a long way to go when it comes to the commercialization of their research results.

In the 25 years after the fall of communism in Central and Eastern Europe, the countries in the region have carried out a number of reforms designed to deliver the scientific units from the backwardness, in which they have laid during the post-war era. These changes have accelerated in the former Eastern Bloc countries that joined the European Union. In 2004, Poland, Estonia and Hungary, in 2007, Romania and Bulgaria, and in 2014,Croatia have been admitted to the European Union. In the period from 2007 and 2013 Brussels has invested 170 billion euros in the development of the region and equal opportunities of the Member States in the EU market. Over 20 billion euro of this amount was allotted for the development of science and innovation - as written by the authors of the article "After the Berlin Wall: Central Europe up close" published at the end of 2014 in "Nature".

In this comparison Poland performs best among the countries of Central and Eastern Europe when it comes the number of scientific publications and the development of research infrastructure. Thanks to large EU investments in infrastructure, many laboratories in state scientific institutions have equipment comparable to this available to researchers from Western Europe.

- In the first period after 1989, Polish science has suffered greatly due to the lack of infrastructure and decent salaries. Its ties with the privatized industry sector have been severed drastically. Many talented young Poles chose a path of development other than science. However, for more than a decade this bad image is being reversed, and in the recent years even accelerated. This is the best chance for Poland and Polish science, we have received during this century - said in an interview with Polska.pl prof. Jerzy Langer, the president of the Wroclaw Research Centre EIT+, which was created thanks to 200 million euro from EU funding. EIT specializes in research in the fields of nanotechnology, material engineering and biotechnology, among others. 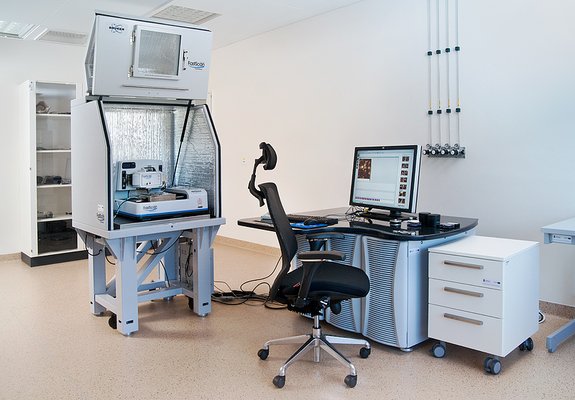 Innovation centres in Poland outside Warsaw

According to The Boston Consulting Group's report, Wrocław is the closest to create a cluster of innovation on a European scale, among Polish cities. Such clusters need well-functioning public institutions, universities, research centres, business incubators, technology parks and developed companies. In the capital city of Lower Silesia, universities (including the leading Wrocław University and the University of Technology), a technology park and the banking sector all cooperate together. Wrocław Technology Park, Centre for Technology Transfer at the Wrocław University of Technology and the Wroclaw Research Centre EIT+, the first Polish RTO unit (Research Technology Organisation - an institution that provides innovative services) all operate here. Achieving the rank of Knowledge Node in the European Institute of Technology-created network of centres designed to uphold the competitiveness of European economy in the area of natural resources has been a great achievement for EIT+. Also located in Wroclaw are branches and R&D centres of large multinational technology corporations such as Nokia Solutions and Networks, 3M and Google.

The Jagiellonian University, one of the two Polish universities (along with the University fo Warsaw), which for years have been included on the Shanghai List, which consists of the best universities in the world, is Krakow's strongest asset. Another strong point on Krakow's innovation map is the AGH University of Science and Technology, one of the leading Polish technical universities. It is largely thanks to it that the capital of Malopolska can boast with the highest number of technical graduates in Poland. Krakow's universities cooperate with a large number of technology parks, technology transfer centres and business incubators. Google, IBM and Cisco, among others, chose this city as the seat of their R&D departments. Motorola has created its Software Centre, its largest R&D centre in Europe and the second biggest in the world, right here.

The development of innovation in the Tri-City (Gdansk, Gdynia and Sopot) is stimulated mostly by renowned universities: the University of Gdansk and the Gdansk University of Technology. They are aided in the transfer of advanced technologies and business development by the Gdansk Science and Technology Park and the Pomeranian Science and Technology Park, both aided by the Innovation Wizard and the Gdynia Innovation Centre. The technology giant Intel has its research and development centre in the Tri-City, and Amazon speaks openly about their plans to locate its technology development centre here.

Universities regularly appearing in the rankings of top academic centres in Poland are based in Poznan, including the Adam Mickiewicz University, Poznan University of Technology and the Poznan University of Economics. Two technological parks, multidisciplinary research centres, as well as business incubators and technology transfer centres all cooperate with them. The city's first private science and technology park - Nobel Tower - is also built here. The research and development centre of, among others, Samsung Electronics is located in Poland.

According to the report "Science in Poland", prepared by the Ministry of Science and Higher Education and published in 2013, Poland ranked sixth in Europe in terms of the number of people involved in research (64,511 persons in 2010). 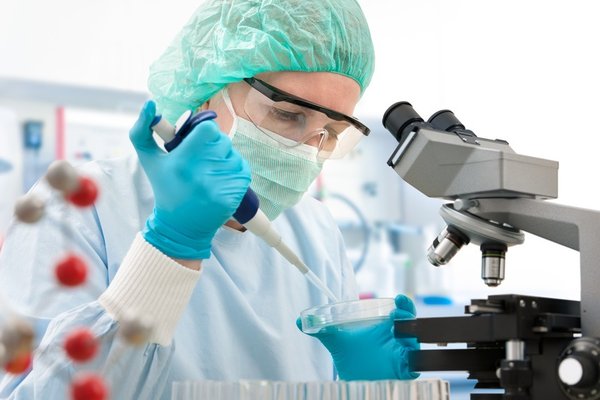 Over the last decade the number of graduates of Polish universities has doubled, and the number of students since 1990 has quadrupled. Today one in ten students in the EU is a Pole.

What still needs to be improved in Poland is the spending on science and education. There is, however, light at the end of the tunnel.  According to the draft, the state budget expenditure on education in 2015 will amount to 7.4 billion PLN, an increase of over 10 percent, compared with 2014. The spending on higher education will also increase. The draft budget provides 14.9 billion PLN for this purpose, after taking into account target reserves - more than 16 billion PLN. In comparison with 2014, it is an increase of 6 percent.

The Polish government predicts that in 2016 the overall expenditure on education in Poland will get close to 1 percent GDP, and from 2020 the state will begin to spend 1.7 percent GDP on research, development and innovations.

According to the Central Statistical Office, private sector spending on R&D in 2013 increased by 17.8 percent in comparison to 2012. In 2011-2013 this increase was as high as 80 percent, and the share of private investment in research and development amounted to 0,87 percent GDP. This growth was made possible by the stimulation from the National Research and Development Centre (NRDC), which distributes EU funds for this purpose in Poland.

- NRDC will spend more than 4.5 billion euros of EU funds to support research and development in Polish enterprises. I am convinced that these measures will bring long-expected results in terms of international competitiveness of the Polish economy - says prof. Krzysztof Jan Kurzydłowski, the director of NRDC.