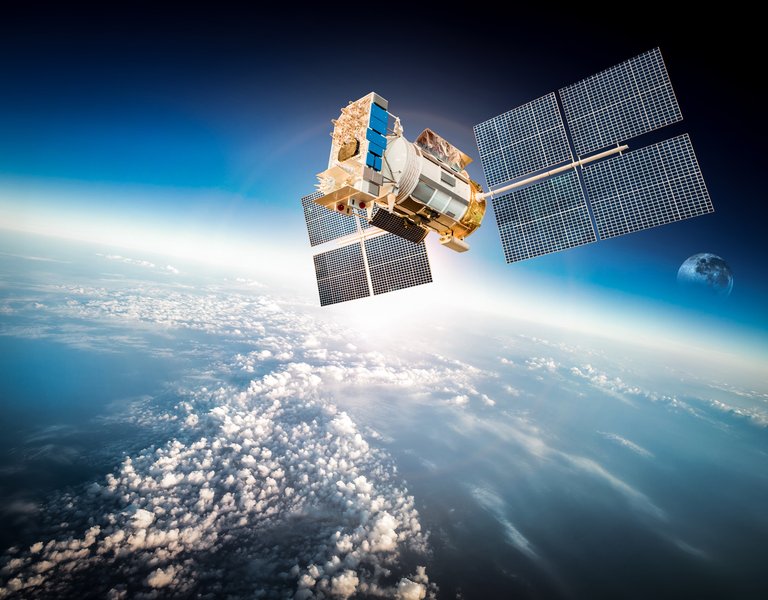 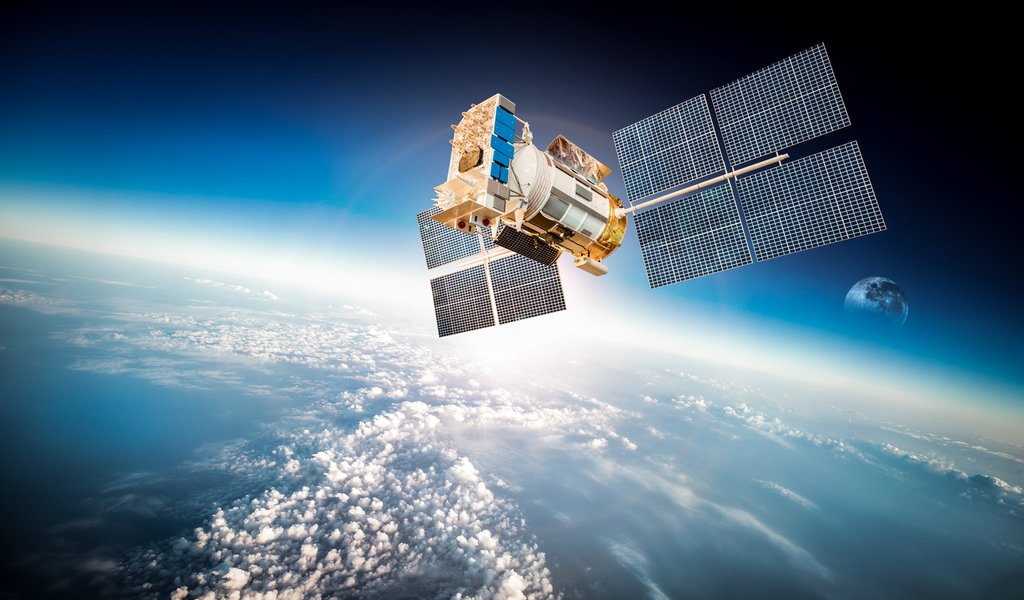 Polish companies within the space sector are designing devices for spectacular missions to the Moon and Mars and are assembling instruments for use on the International Space Station with an eye on building a fully Polish satellite.

Polish space instruments have landed on a comet, examined the surface of Mars from its surface and orbit, and have performed measurements on Titan. But now the country’s space industry is gaining even greater momentum. The trigger was Poland’s accession to the European Space Agency (ESA) in 2012. This milestone has helped Poland gain access to numerous projects implemented for the needs of the European space industry.

Several dozen Polish companies able to execute ESA orders were quick to emerge within the technology, armament and IT sectors. Established in early 2015, the Polish Space Agency (POLSA) helps them win space contracts in areas that, as defined by experts, are beneficial to the Polish economy and within which Poland has a competitive advantage.

“Areas of development that we focus on include Earth observation, navigation, technological programmes, monitoring the orbit for space debris, integrated applications used, for example, by crisis management teams or local governments, as well as a programme for the construction of space instruments for space exploration,” lists Prof. Marek Banaszkiewicz, president of POLSA. He emphasises that, especially with regards to the construction of research instruments, Poland has been a partner of NASA and the ESA for years.

The Piaseczno-based Creotech Instruments, one of several Polish companies that meets the ESA’s stringent requirements, is the only company in Poland to have built and equipped a spacecraft assembly clean room.

One of the most important projects currently worked on by the company is its role in the construction of a device which will be used on the International Space Station at the end of 2016 (the ASIM project – Atmospheric Space Interactions Monitor). Its role will be to study the upper atmosphere for electrical discharges as well as to monitor the formation of typhoons or hurricanes.

“We are responsible for the assembly of the electronic part in the cleanroom associated with the power of this experiment. In order to carry out these type of orders, we had to go through the certification process which, together with preparations, took us 14 months,” Grzegorz Brona, PhD, president of Creotech Instruments, told Poland.pl.

He stresses that the ASIM is not the only space order processed by the company. Simultaneously, as part of the NEOSTEL project implemented by an international consortium, the company is developing a series of cameras collecting data from telescopes searching for space debris and objects which might threaten the Earth. Poles assumed the task of building the heart of these telescopes, proof that contracting companies place great trust in the Piaseczno company.

An even more ambitious project is a satellite construction, which in three to five years will be sent into orbit to monitor the Baltic Sea. This project is to be funded by the ESA and implemented by a Polish consortium of companies under the leadership of Creotech Instruments.

“This will be the first satellite built in Poland, using components manufactured by Polish industry,” says Brona. “We are interested in our country building the foundations of the space industry, without focusing exclusively on the implementation of elements of projects for other entities. We have sufficient knowledge, skills and equipment to do this,” emphasises the president of Creotech Instruments.

This is also the case with Astronika, a spin-out founded by engineers from the Space Research Centre of the Polish Academy of Sciences – a centre that has been constructing space instruments for several decades which can also boast of interesting space projects. One of its areas of expertise are hammering mechanisms for so-called planetary penetrators whose goal is to hammer into the ground of objects in the solar system: planets, moons and comets.

“The hammering mechanism for the penetrator constructed by us will be installed on the InSight lander which will land on Mars in 2018. This device will allow us to dig into the Martian soil to the depth of five meters,” said Marcin Dobrowolski, president of Astronika.

This project implemented by Astronika was commissioned by the German Aerospace Center – DLR, which in turn provides space instruments to NASA. The device made by the Polish company enabling the sampling of soil could also be used during another spectacular space mission – Luna-27, whose mission is to land a probe on the Moon in 2019-2020. It is organised by Roskosmos – the Russian Federal Space Agency, and the objective of the mission is to help establish a robotised base on the Moon which would extract valuable minerals from the surface of the silver globe in the future.

“On the ESA's orders, we are developing a hammering head for this mission, which will help the drilling rig sampling soil,” explains Marcin Dobrowolski.

Polish expertise also includes the construction of systems providing precise and certified time, which is needed for satellite navigation systems to operate properly.

“We are currently conducting tests to determine whether and to what extent there is a need for precise certified time, which could be delivered via Galileo – the European satellite navigation system. At present, every EU Member States member state has its own official time scale, usually created by the national metrology institute,” says Robert Urbaniak, vice president of PikTime Systems, the company which created a system used to compare the indications of atomic clocks. He adds that in the future, Galileo could become the nucleus of a common European time scale and have a positive influence on the development of areas such as banking, telecommunications, the power industry and administration.

“The number of areas in which Polish technologies positively depart from what other countries have is growing. Our role is to choose niches in the space industry and invest in them in order to be the best in the world,” Prof. Banaszkiewicz points out.