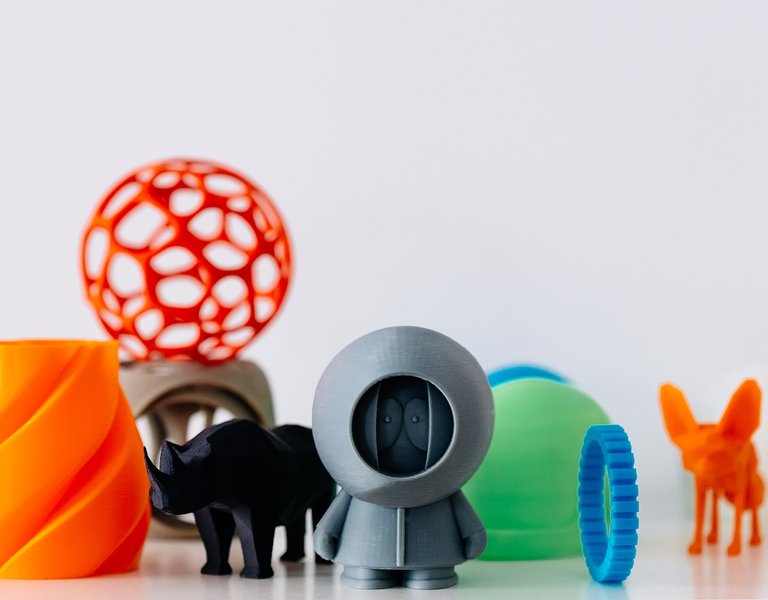 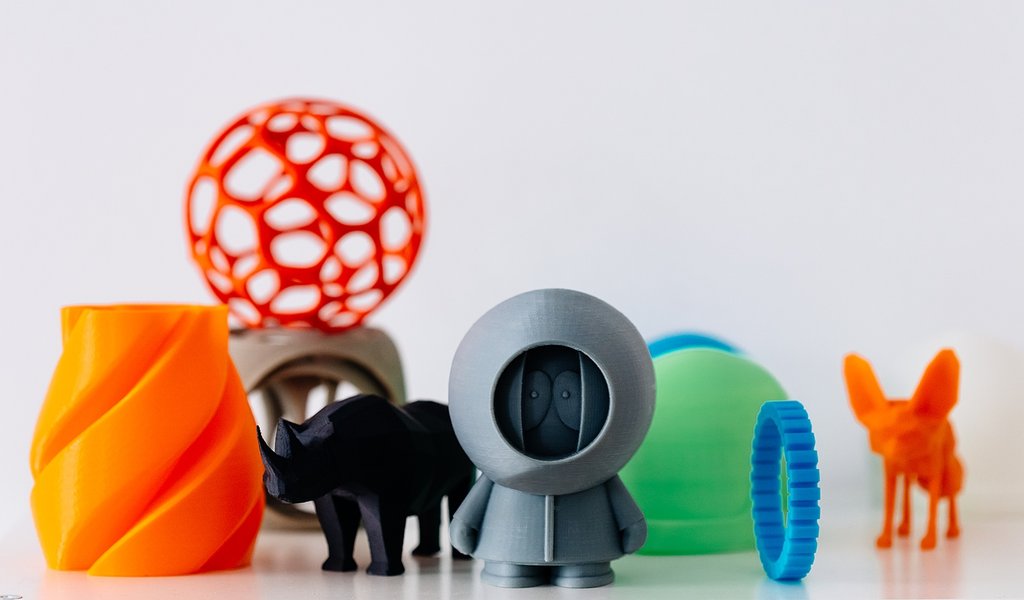 Polish companies have entered the group of world-leading drone and 3D printer manufacturers. These devices are our greatest assets on the rapidly growing market of the Internet of Things—smart machines communicating with one another and humans via computer networks.

Deloitte experts estimate in the “TMT Predictions” report, published in late January, that the global market for products and services related to the Internet of Things will be worth approximately USD 80 billion in 2015. The term stands for an industry of smart, interconnected devices which is currently growing at a rapid pace. Sensor and chip-equipped TV sets, traffic lights in cities, and smart watches and grid meters are quickly becoming a norm of everyday life. Ericsson predicts that by 2020 there will be as many as 50 billion electronic devices connected to the internet worldwide. Within this business sector, drones and 3D printers have become a Polish speciality.

“Poland’s strong position in the 3D printer market stems from the fact that several Polish companies started working on that technology fairly early on and are thus well poised among the sector’s other manufacturers,” Jakub Wróbel, a Deloitte TMT expert, told Polska.pl. 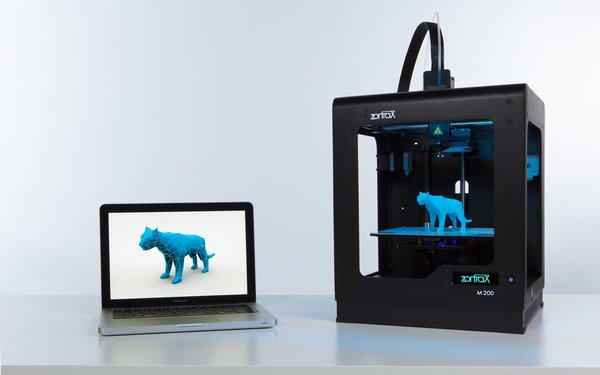 According to Deloitte’s data, Polish companies produced around 10% of the 3D printers sold worldwide in 2014. These devices are available in a dozen or so countries. Such giants as BMW, Audi, Stihl and Dell all use printers from Zortrax, a Polish company. Poznan-based Omni3D, another Polish producer, launched its products on Amazon in a USD 100,000 deal in 2014.

“Polish manufacturers of 3D printers had a head start and are constantly working on new solutions, such as printing on porcelain or metal,” claims Agnieszka Zielińska, the director at the financial advisory department of Deloitte. “We predict that Polish entities should retain their substantial position on the global market. In 2015, approximately 220 million 3D printers worth USD 1.6 billion will be sold worldwide.”

Production of innovative drones is equally one of our assets. We are one of the main players in that sector, alongside the United States, Israel and France. WB Electronics, a leader of Polish arms industry, has entered the market and supplies drones to the army and the police. Private sector has been also incresasigly relying on drones. PKP Cargo is considering the use of drones as a means of securing coal transports. Yobery, a company from Gdynia, used them in 2014 to provide Baltic coast visitors with a wireless high-speed internet connection. Drones are also being readily used in the film industry.

“I believe that Polish drone manufacturers have an edge, with a good university base and universities’ commitment to developing technologies that can be used for the purposes of unmanned systems,” says Mr Wróbel. “At this stage, Poland enjoys a strong position in drone-related research and development. It is highly likely that this will translate into a favourable market position for Polish producers.”

Deloitte predicts that over 300,000 civil drones at USD 200 plus per unit will be sold in 2015, while the overall number of these devices will exceed 1 million worldwide.