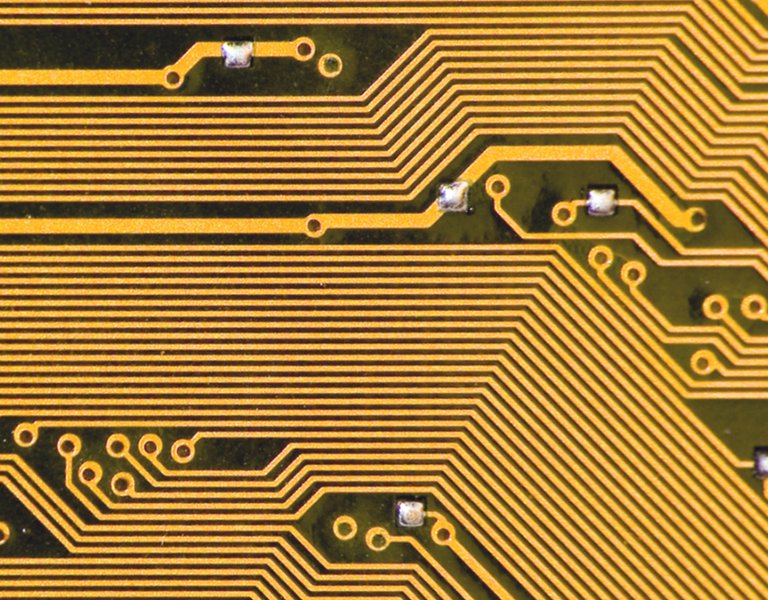 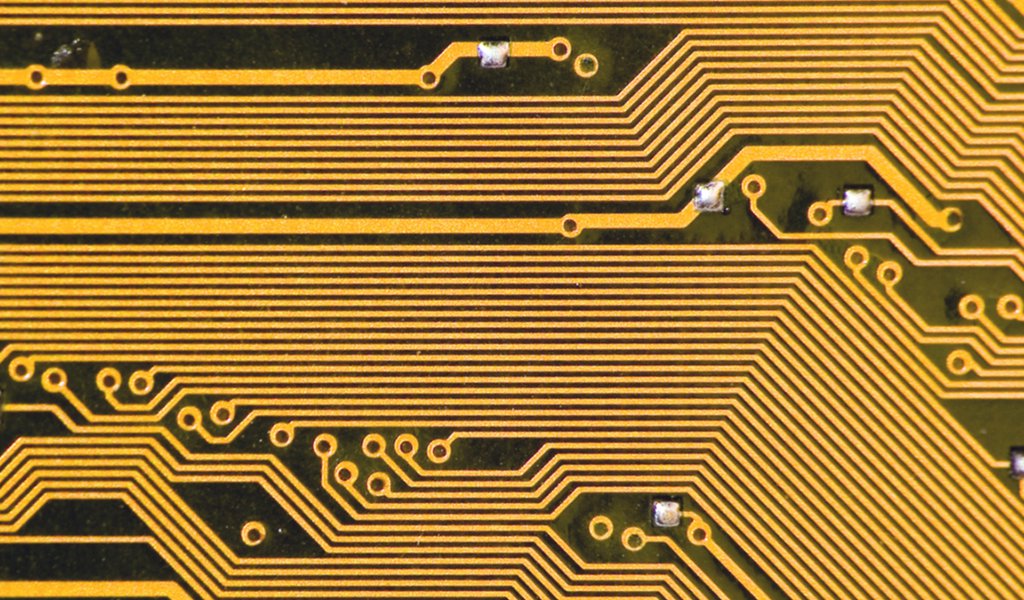 The cradle of the tech sector attracts ever more young Poles who want to go global with their businesses. Several dozen Polish start-ups have already taken the plunge.

Only a few years ago Poles would head for Silicon Valley, California, to work as engineers in such technology giants as Google or Facebook. Today, more and more of them settle there to do business on a global scale. And the best way to make good in Silicon Valley is to launch your own start-up, i.e. a company specializing in Internet and mobile business.

“When you get involved in the tech sector, especially the Internet business, you need to think globally,” Marek Kapturkiewicz, a partner at the Innovation Nest investment fund, tells Polska.pl. “And once a young company has decided to show its products to the world, it should do so in Silicon Valley. If you want to learn, learn from the best.”

Silicon Valley is a cluster of over 700 medium-size and large technology firms, as well as several thousand start-ups. It is a breeding ground for global trends and high-tech innovations. The place is also a magnet for investors who are eager to spend their money on promising ideas that have yet to be tested. And for this very reason our entrepreneurs keep descending on California, with several dozen Polish start-ups already doing business in Silicon Valley. 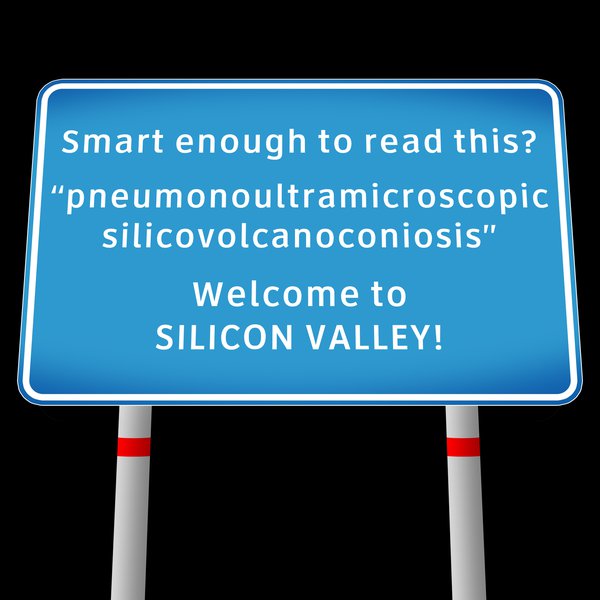 “When Polish companies try to get funds there it’s a bit like jumping in at the deep end, what with all this tough competition,” says Kapturkiewicz. “To be successful, you need to know the market’s expectations. That’s why Innovation Nest gives a thorough training to all firms we invest in in Silicon Valley.”

The aim of Innovation Nest CEOs is to eliminate barriers that prevent Poles from reaching global markets. In California, fledgling entrepreneurs meet up with knowledgeable businesspeople and engineers, improve their English and verify their business assumptions. After months of such tutoring, they stand a better chance of being picked as investment opportunity by a Silicon Valley fund or business angel.

The National Centre for Research and Development (NCRD) has set itself a similar goal. The NCRD cooperates with Plug & Play Tech Center, a major US start-up accelerator. Following an NCRD call for proposals, five Polish companies were selected for study visits to Silicon Valley. In the course of three months their employees will gain specialist knowledge and learn how to attract investors, among other things.

As of today, only a handful of Polish start-ups have managed to arouse this kind of interest. One of them is UXpin, a company that in early October 2013 made a deal with Andreessen/Horowitz, a well-known fund whose earlier investments include Facebook, Instagram and Twitter.

“Given the size of the Polish market, which is still too small for creators of mobile apps, the United States is the natural place for us to expand,” Tomasz Kolinko, owner of Motivapps.com that creates iPhone apps, said in an interview with Polska.pl. “The US has more users of mobile devices than Poland, and unlike Poles, Americans are willing to pay for the programs they download onto their smartphones or tablets.”

This explains the English-only interface of many apps and games written by Polish programmers. E-shops like App Store make it easy to target customers in the West. But many businesspeople believe that setting up your office in Silicon Valley, where new customers are more readily available than in Poland, is the best option.

Filip Miłoszewski, a co-owner of Listonic.pl, whose mobile shopping list is now a success story in Poland, agrees with this view.

“We have several hundred thousand users in Poland, and this year we’ll go past the million mark. But in the US, we could have several million of them,” Miłoszewski tells Polska.pl. “It needn’t be Silicon Valley. Soon we’ll start tests to see if the East Coast, with its big cities and busy people who are open to technological innovations, won’t be a better place for us,” adds the co-owner of Listonica.