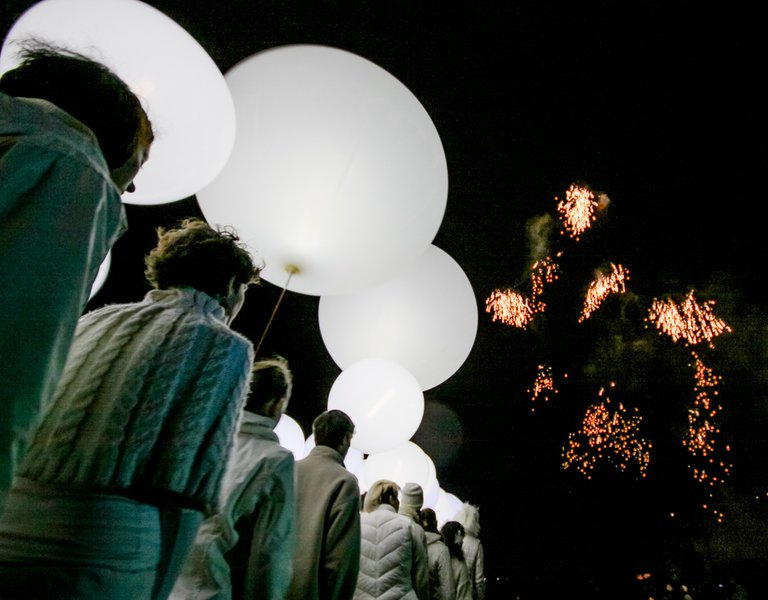 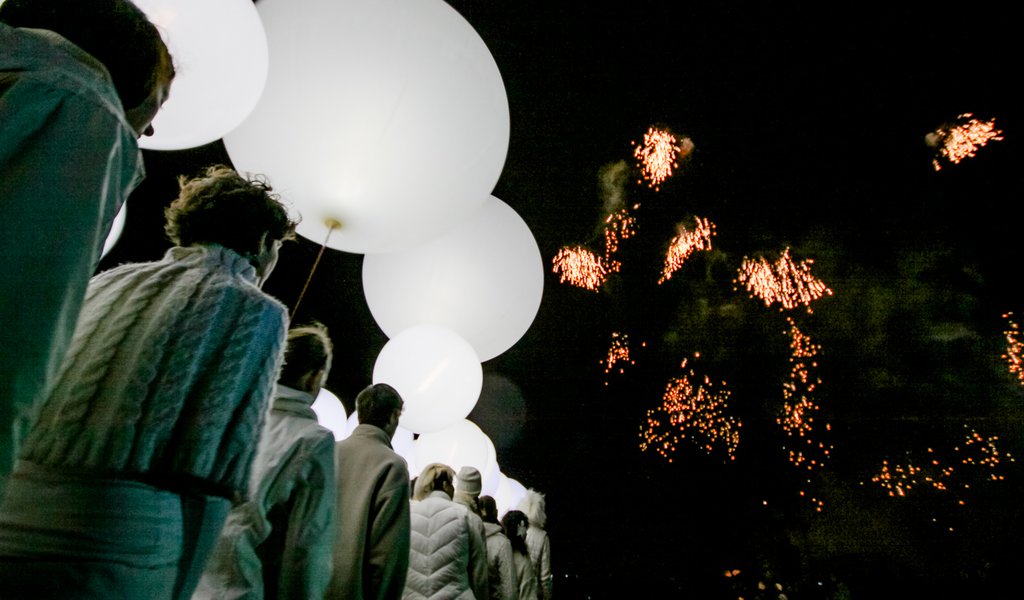 Polish students placed sixth in the finals of the Inspiration Mars Student Design Contest, a NASA co-sponsored international event that aims to select the best concept of a manned mission to Mars.

The most innovative ideas sent in for the competition will be put to a test during a flight to the Red Planet. Funded by the billionaire and world’s first outer space tourist Dennis Tito, and the Mars Society, the mission will take off in 2018 to fly past Mars without touching down on its surface.

The top ten projects that made it to the finals include one by Space is More, an eight-person team of Wroclaw University of Technology students. The other two teams from Poland also ranked high, but didn’t qualify to the finals. Rzeszow University of Technology students came in 11th, while a second group of young designers from Wroclaw finished in 13th.

What helped Space is More students win over the jury was their innovative look; they suggested refitting an empty fuel tank as a living space for the crew. The idea itself is not exactly new, dating back as it does to the 1960s, but the Poles took the concept further, and showed lots of creativity in the process. According to their project, once liquid hydrogen has been used up, special membranes can easily be fixed onto steel ropes, making it possible to utilize the room for the needs of people during the flight.

“A two-person crew will stay in outer space for as long as 500 days, so it’s vital that the space they live in is friendly and comfortable,” Leszek Orzechowski, an architect who is in charge of the Space is More project, tells Polska.pl. “The membranes we’ve proposed are cheap, easy to transport and unfold. They offer great potential for tailoring available space to the crew’s needs.”

According to the Space is More representative, after being emptied and “ventilated” the fuel tank will be perfectly safe to live in. Moreover, the team from Wroclaw have designed an onboard centrifuge, which will harness centrifugal force to enable astronauts to do their daily workouts.

The finals of the Inspiration Mars Student Design Contest were held on 9 August 2014 during the annual Mars Society conference.