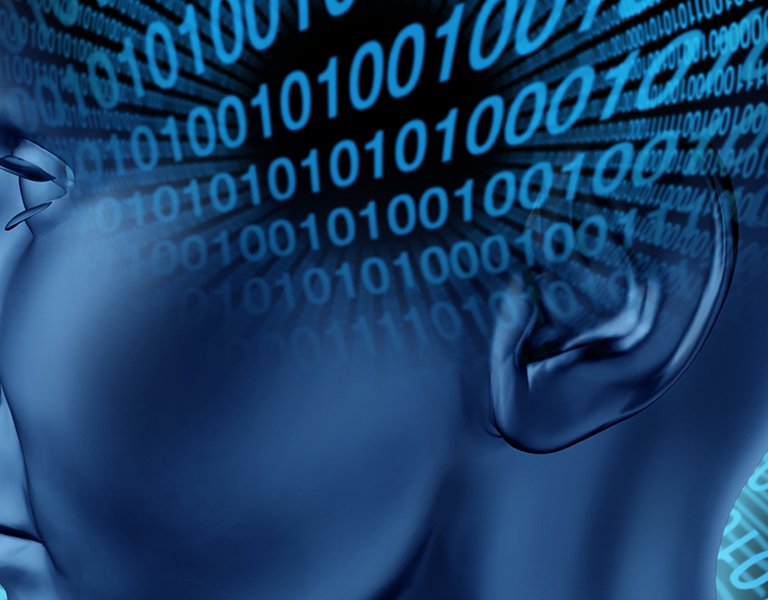 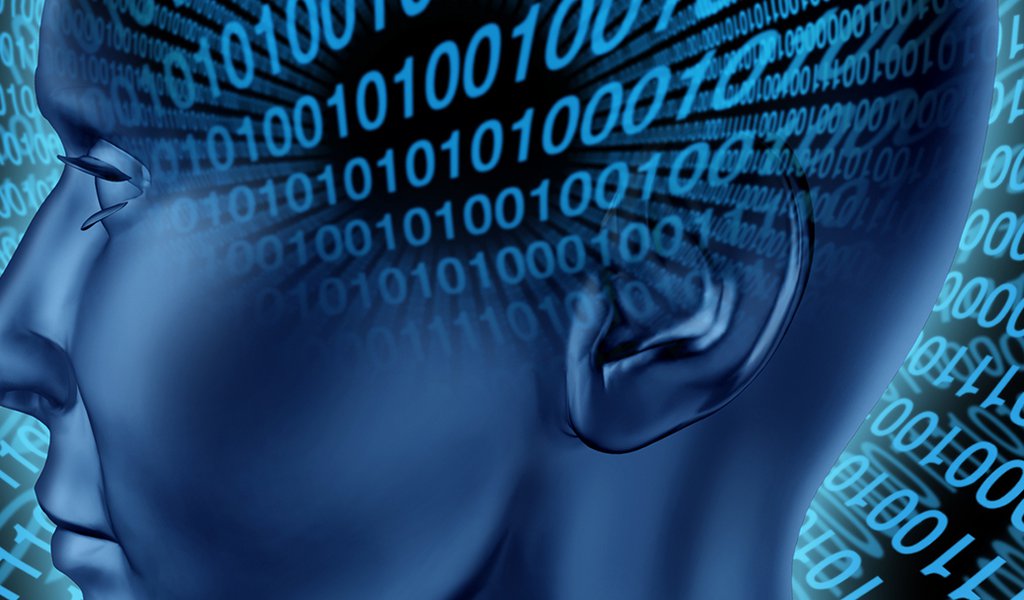 Over five thousand primary school children have taken part in “Coding Champions,” a programming course whose first stage has come to an end.

“Coding Champions” is a national campaign which aims to teach primary school children the basics of a programming language. This knowledge should help them embark on a successful professional career. The project has so far drawn over five thousand children and 330 teachers representing 120 schools from across Poland. The campaign has met with so much interest that its subsequent edition will kick off in September. This time round it will be addressed not only to older students at primary schools, but also to younger pupils and children at lower secondary schools.

“By teaching programming we teach how to think, and make young people fit for a future where digital skills are indispensable to life and work,” says Alicja Pacewicz, Deputy President of the Centre for Citizenship Education, which organizes “Coding Champions” together with Samsung Electronics

“Being able to move around in the digital world will soon be crucial for whether you are successful in the labour market. Meeting these market expectations is the key economic dimension of the ‘Coding Champions’ programme,” explains Blanka Fijołek, a corporate social responsibility manager at Samsung Electronics Polska, who came up with the project idea.

The pilot edition of “Coding Champions” began in October 2013; the programme’s first stage was launched in March 2014. Students learnt how to code using Scratch, an intuitive programming language that allows children to create games, multimedia presentations and simple programs through a visual interface. This free-of-charge tool was designed at the Massachusetts Institute of Technology (MIT), a prestigious American research centre. The Scratch course complements computer science classes at primary schools, where elements of coding are introduced in grades 4-6 at the earliest.

“We don’t want all children to one day become IT experts. What we do want is that they develop an interest in science, and learn logical thinking and creativity,” says Blanka Fijołek. “But to achieve this we need more programming classes than the few hours the current curriculum provides for. This was our goal when we were fleshing out the ‘Coding Champions’ concept.”

The programme approaches computer science classes in an unorthodox way, defying educational conventions. It enables teachers to learn along with children, and even from children. Classes are given not only by teachers with a degree in science, but also by speech therapists, educators, sports and music teachers. This diverse group has come up with several hundred programming projects so far.

Recruitment for next year’s edition of “Coding Champions” began on 24 June 2014. The campaign’s partners are the Centre for IT Education and Computer Applications in Warsaw, and the Parents in Education Association.