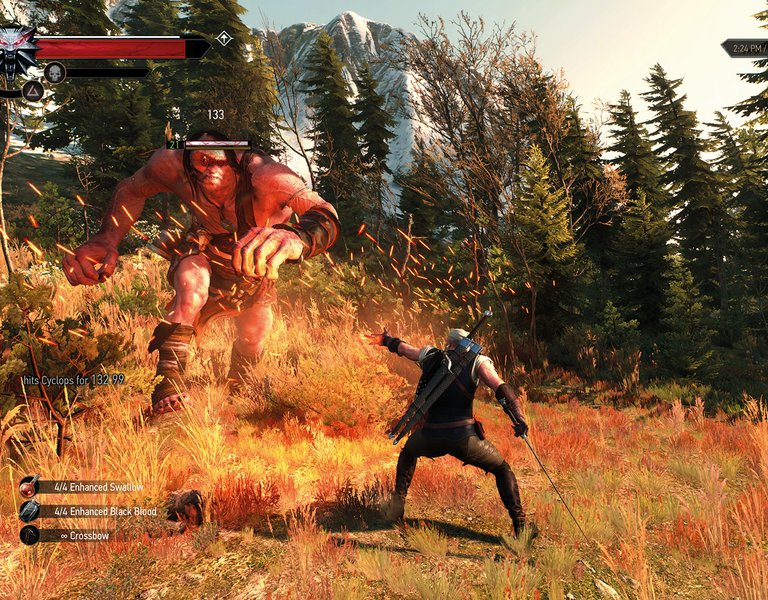 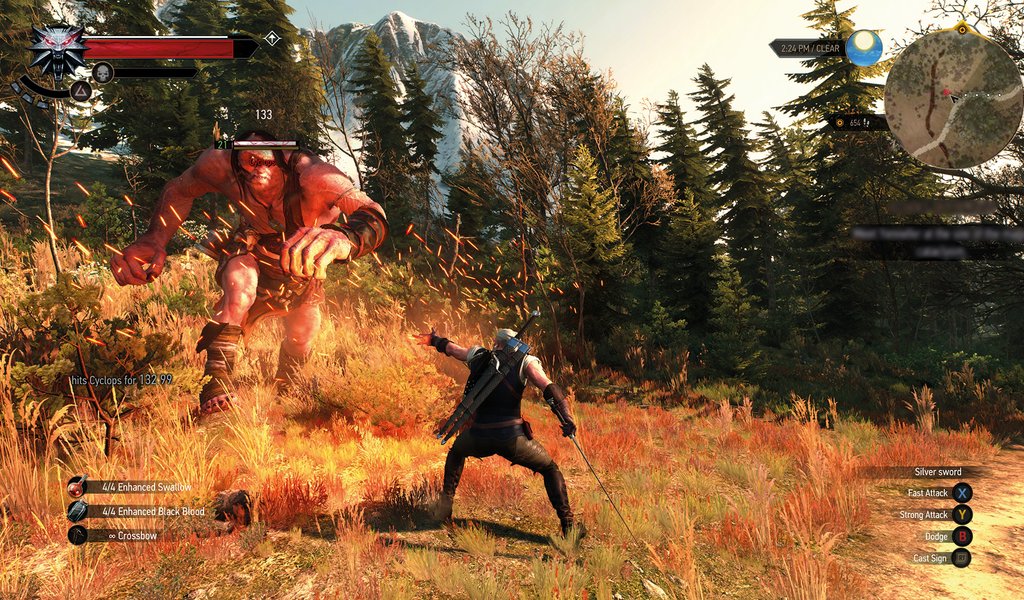 Tomasz Kutera: Most Poland-based studios are constantly looking for employees, they are not only in search of customers. With this in mind, they initiate co-operation with universities. They invest not only in those people who are already experienced programmers, graphic artists and designers, but also in those who are just starting to enter the labour market.

Why are Polish studios doing so well? Do Polish programmers have a natural, innate talent?

Indeed, our programmers have for years been at the forefront. We keep hearing about programmers from this or that university that have won some international competition. It may even result from the old socialist way of teaching mathematics. It is no coincidence that Russians also do very well in such competitions. It is just that Soviet education put a strong emphasis on the sciences, which is bearing fruit to this day.

30 years has passed since the collapse of Communism…

Let's look at the first well-known productions to come out of Poland, for example the text game “Pandora’s Box” made in 1986 or “The Mystery of the Statuettes” from 1993. Even back then it was clear that they were being created by very talented people who are very capable when it comes to the process of making games, and the only thing they lack is experience and money. Later on, in the next dozen years or so, we caught up technologically with the West and our creators automatically joined the world elite. Polish game producers stand out in the world, because they have a talent for identifying different niches.  They are also not afraid of taking risks.

What does this mean in practice?

Most of our businesses are independent studios, which are not part of international conglomerates, like Ubisoft or Electronic Arts.  These are quite often very large companies, often stock-offering companies, but still able to make independent decisions about their products. As a result they are successful, because they know how to track trends and are not afraid to actively set these trends.  The idea to create an international star out of Geralt in The Witcher, which has a strong Slavic undertone, seemed pretty mislead at first.  Logic dictates that Americans would not buy something like this. And a large multinational corporation would probably reject such an idea, saying that it is too local, too niche, etc. And CD Projekt RED has managed to producse three well-selling games about him, the most recent part widely recognized as one of the best video games of all time.