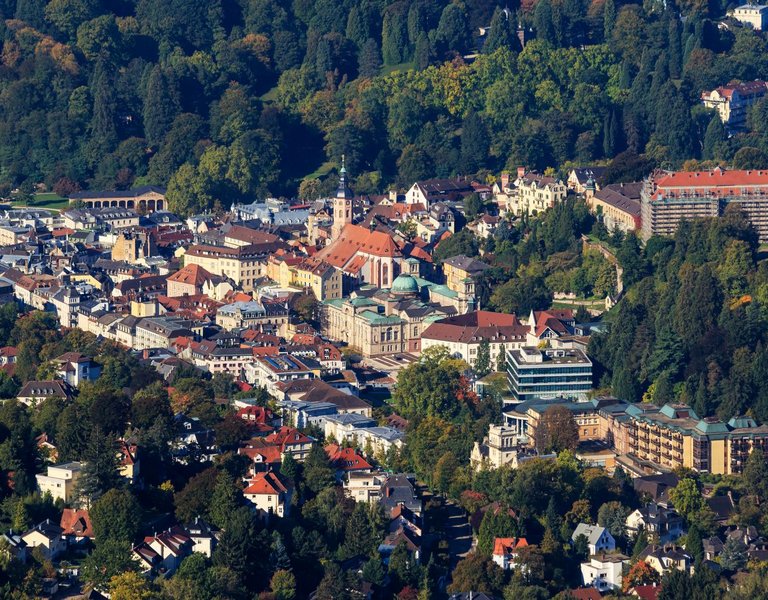 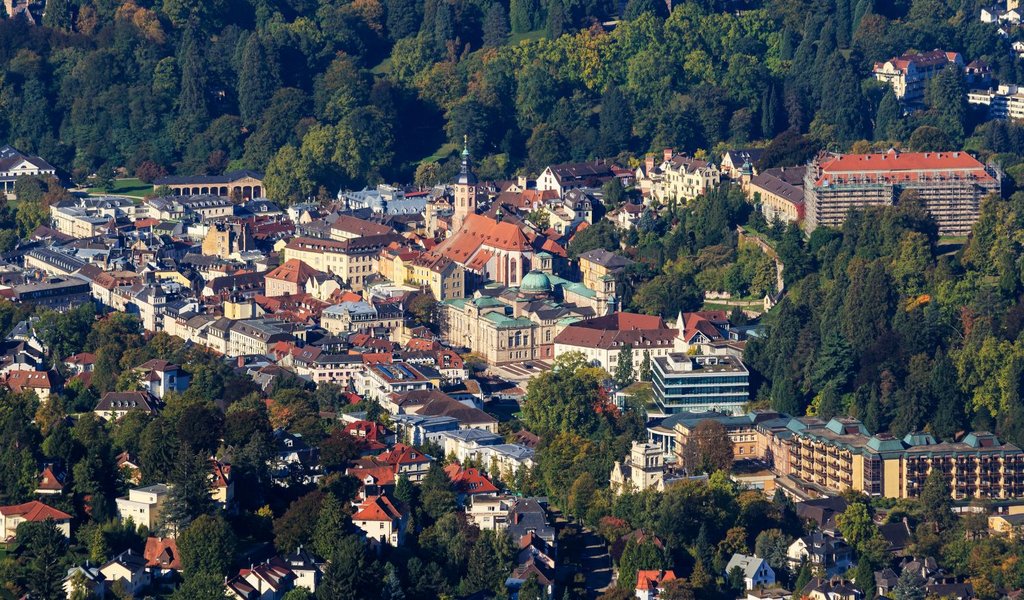 “It was worth going to Baden-Baden for the meeting of finance ministers and central bankers of the richest countries in the world to present our position on many global issues, and at the same time promote Poland’s economic achievements,” commented Deputy Prime Minister Mateusz Morawiecki, who participated in the event.

Located at the foot of the Black Forest in the south-west of Germany, the town of Baden-Baden is one of the oldest spas in the world. Baden-Baden is famous not only for its many thermal baths, but it also has one of Europe's largest opera stages and a famous casino, which Marlene Dietrich said was finest in the world. The casino is located in the Kurhuas Spa House, which for two days became the financial centre of the world. It was here that the most important debates and meetings of finance ministers and central bankers of the G20 took place, which brings together 19 of the world's richest countries and the European Union. The meeting was attended by Polish Deputy Prime Minister and Minister for Development and Finance Mateusz Morawiecki, who was invited by German Finance Minister Wolfgang Schäuble.

According to Morawiecki, the invitation for a representative of Poland to participate in the deliberations of the world elite in Baden-Baden is a signal that our country has an increasingly important voice in the global economy. Over the two days, the Polish Deputy Prime Minister had the opportunity to meet with many of the finance ministers and heads of central banks of the wealthiest countries in the world. “There is no doubt that it was worth coming here. Even more so, because issues that affect Poland were discussed, for example the issue of tax avoidance by multinationals,” says Morawiecki. In his opinion, this practice is particularly felt by smaller and medium-sized countries. An important issue, therefore, is to develop common rules for the taxation of corporations and the fight against tax havens.

Without international cooperation, the security of the international financial system will not be enhanced. A special role is assigned here to the exchange of tax information. “Banking secrecy is no longer sacred, as it once was, which is an effect, among other things, of international terrorism,” said Morawiecki. Trade policy, further trade liberalisation and protectionism were also discussed due to the change in the approach to trade policy of the new US administration. President Donald Trump has announced that action will be taken to protect the American market.

As Deputy Prime Minister Morawiecki stated, in terms of imbalances in international trade “Poland is perfectly in the middle. We understand the arguments for both protecting your own markets and freer trade. We understand and support both sides, which only confirms the fact that our government is trying to not only stabilise the situation in the EU, but also to look for a common denominator in this global game regarding trade,” said Morawiecki.

However, in the end, the finance ministers and central bankers of the G20 failed to agree on a common position on opposing trade protectionism in Baden-Baden. Neverthelessthe German finance minister Wolfgang Schäuble declared this year's G20 deliberations a “success, despite not resolving the trade dispute with the United States”.

Morawiecki said he spoke to US Treasury Secretary Steven Mnuchin and head of the US Federal Reserve Janet Yellen, with whom he made an appointment to meet in two and a half weeks in the US.

An important topic at the meeting were issues related to African development and migration policy. “I underlined in many places that we also contribute to alleviating the problem of refugees by the fact that we are helping Ukraine. We are accepting refugees from that country. This was met with understanding,” said Morawiecki.

The meeting in Baden-Baden was a great opportunity to promote Poland and its economic performance. As Morawiecki said, the economic plans of the Polish government are appreciated by the financial environment, in particular the Strategy for Responsible Development, which applies not only to the economy but also to social development.

Great interest was aroused by the initiative to build the Central Airport, which was approved at the last meeting of the Economic Committee of the Council of Ministers. The central airport may become an important transport hub in Europe.

During the plenary debate, the Polish Deputy Prime Minister could also boast that Poland is the first country that three months ago issued green bonds for financing investments in environmental protection.