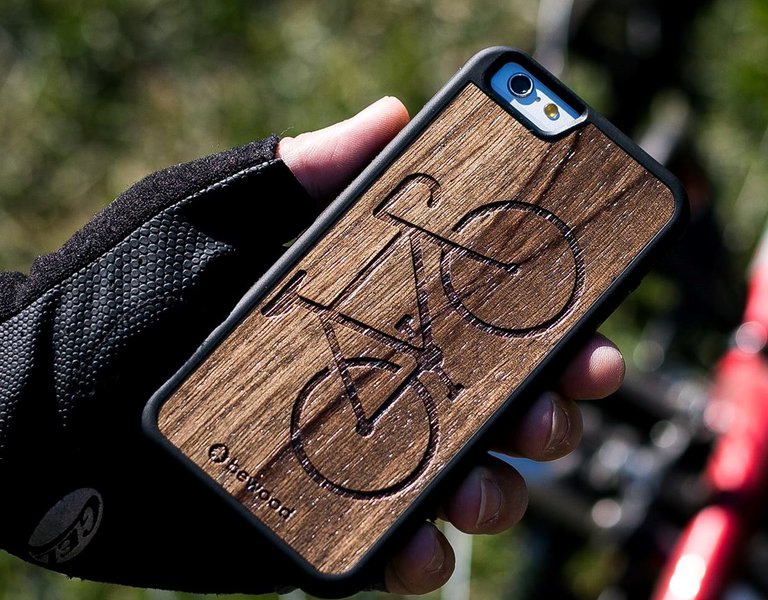 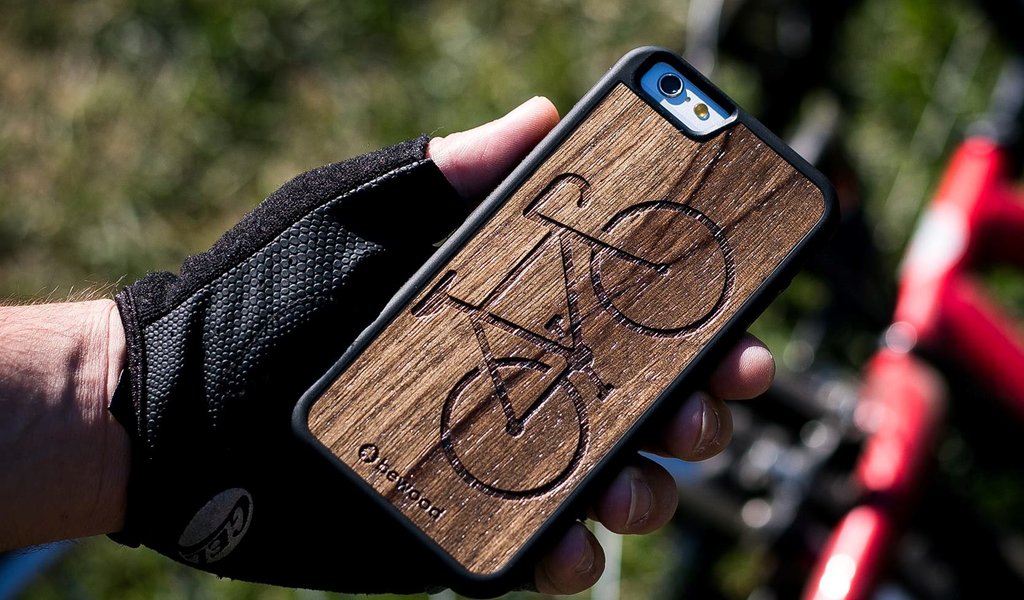 In the flood of plastic accessories from Asia, what counts is an original idea and remarkable workmanship. Thanks to Polish startups, the world has gone crazy for stylish wooden smartphone cases and frames for eye glasses.

Three years ago, Grzegorz Komorowski from Suwalki came up with the idea of manufacturing wooden frames for glasses. A carpenter by training, he knows everything about working with wood. When he researched the market, it turned out that no one had yet produced such frames in Poland, and abroad only a few companies did so, often at a very high price. In turn, the cheaper ones, imported from China, left a lot to be desired. So the Polish carpenter developed his own technology of manufacturing wooden glasses frames.

“My glasses are made of cross-section glulam, which increases their resistance to deformation and breaking as compared to frames made of a single piece of wood,” Grzegorz Komorowski, the Helios brand owner, told Poland.pl. “My frames get their initial shape in moulds, so there is no need for milling.”

The specialist explains that he avoids milling, which usually means wood fibres get cut and weakened. Thanks to the technology he uses, the rings are fully preserved, which makes the frames look nice.

The production also involves machines for professional wood processing and a laser, which can engrave a company’s logo on the frames’ arms, for example. Despite such professional machines, 80% of work lies in manual processing. For the finishing, Grzegorz Komorowski uses waterproof glue, which increases the glasses’ resistance to moisture.

The Polish glasses in wooden frames can be purchased on the manufacturer’s website under the brand name Helios. They are also imported by big Western producers who want to have such a unique product in their offer and who sell it under their own brand or order it for promotional purposes.

“Currently, I’m holding talks with some customers; if we strike a deal, my production could rise to several hundred pieces per month,” says Grzegorz Komorowski.

Bewood, a startup based near Warsaw and the largest European manufacturer of wooden cases for smartphones, cannot complain about the lack of orders either. The idea is not exactly an obvious one, since most of us initially associate smartphones with ultra-modern materials, such as composites and plastics. However – as Maciej Boczkowski, Bewood’s owner, concluded – a cell phone is one of those objects that should bear a mark of the owner’s individuality. And that’s precisely what a wooden case with a very personalised style manages to convey – after all, there are no two identical pieces of wood.

The cases are made of precious wood types using a laser plotter, which can both cut and engrave. The latter is particularly important because the case can be engraved not only with a company logo, but also a city’s panoramic view or Polish folk motifs, which have recently been widely used for decorating bags and notebooks. Bewood creators do the sanding, varnishing and polishing all by themselves, manually.

Bewood is inundated with orders from all around the world. Its smartphone cases are the only product not manufactured by Samsung that can be found in Samsung Brand Stores throughout Poland. Orders come from many countries, some as far away as New Zealand. Soon, they will have to swap a small garage on the edge of the Kampinos forest for larger premises, which will be able to accommodate their fast-growing business.