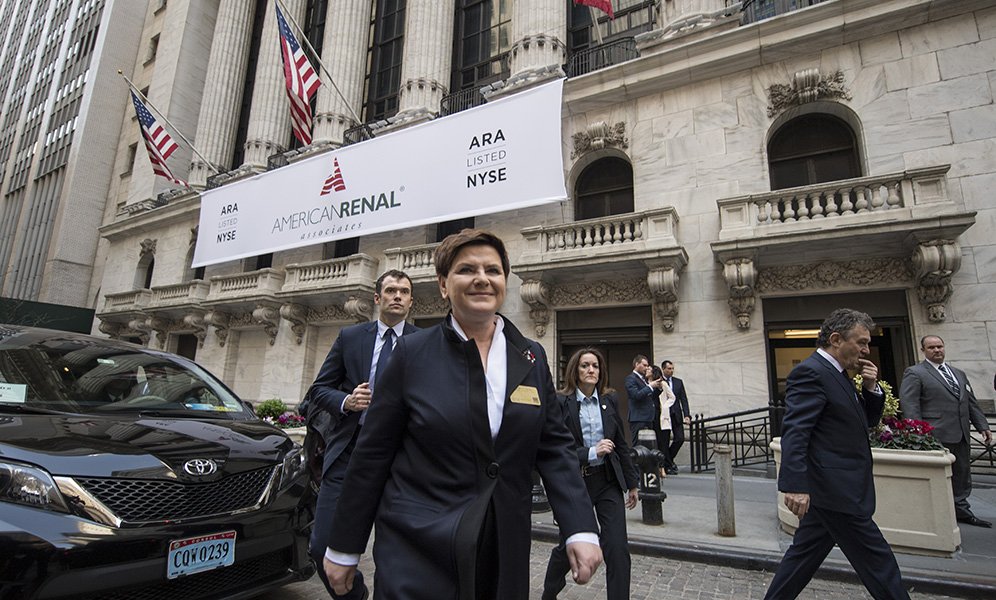 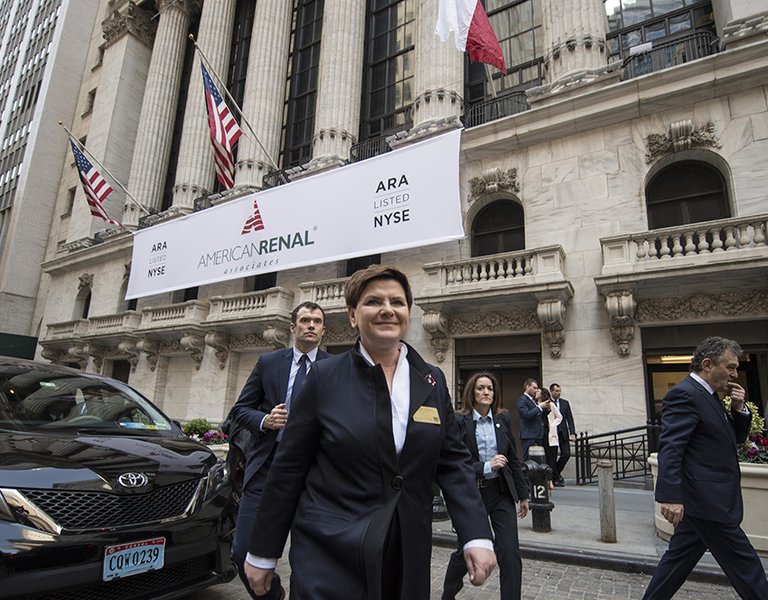 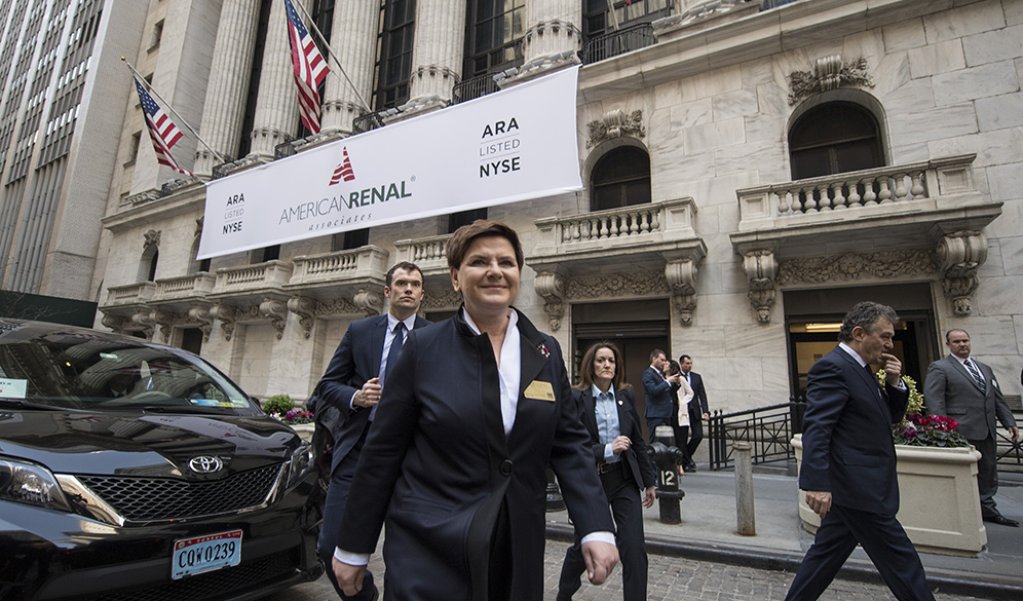 Prime Minister Beata Szydlo has invited American investors to Poland. The head of the Polish government spoke on the issue during a meeting with business leaders at the Polish consulate in New York.

Economic issues were the main focus of the first day of Beata Szydlo’s visit to the United States. The Prime Minister told business leaders that Poland is an investor-friendly country whose economy continues to grow. She said that the state would make it easier to operate businesses, through initiatives such as the national development programme recently announced by Deputy Prime Minister Mateusz Morawiecki. Szydlo said that both business leaders and Poles would profit from these investments.

“Poland is a country that is developing very well and it is worth investing in our country. We are a responsible and stable country, which is pursuing very ambitious goals. We want to grow even faster, so that all of our citizens can reap the benefits of this growth, so that the standard of living in Poland will improve every month and year,” Szydlo said.

Prime Minister Szydlo also took part in the opening of the Polish-American Investment Dialogue forum, which was attended by American business representatives, including investors active in the Polish market such as IBM and General Electric. The chairman of the Washington-based Polish-American Business Council and selected members of the Council also took part in the meeting, as did representatives of the Polish community. Also invited to take part in the event were companies that are considering expanding into the European market, potentially basing their investments in Poland.

During the first day of the visit to the United States, the Deputy Minister for Development, Paweł Chorąży, told Americans that Poland currently finds itself in a special moment for investment. He said that Poland’s position in the business world is strengthening, partly due to the fact that Warsaw managed to overcome the global financial crisis without sustaining substantial damage.

“We are very proud of this. We were recognised as one of the best investment spots for foreign capital in Europe. In merely three years we have managed to jump from 74th to 24th position in the World Bank’s “Doing Business” ranking,” he said.

The main priorities of Deputy Prime Minister Mateusz Morawiecki’s plan include improving the lives of Poles as well as limiting poverty. The “Plan for Responsible Development” includes support for growing companies, larger investments and subsidies for innovation. A special fund has been set up for this purpose. The government estimates that due to the programme the value of investments will rise to 25 per cent of GDP by 2020.