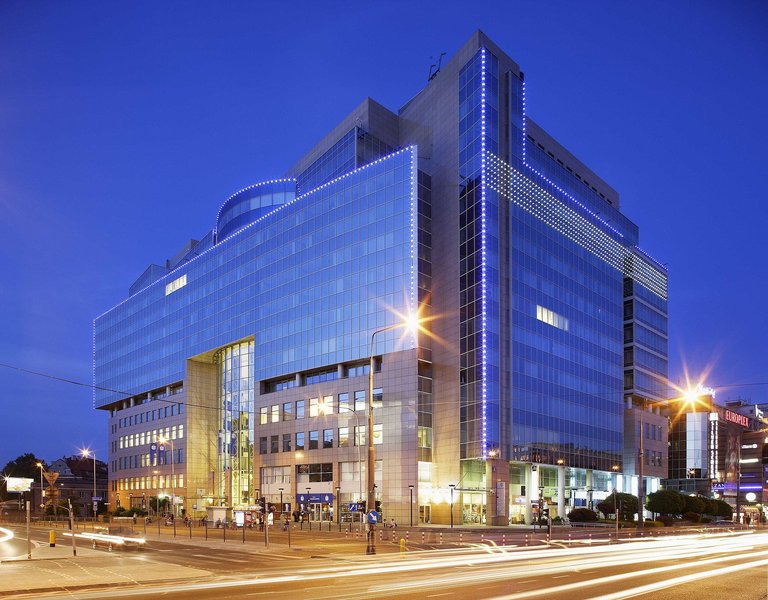 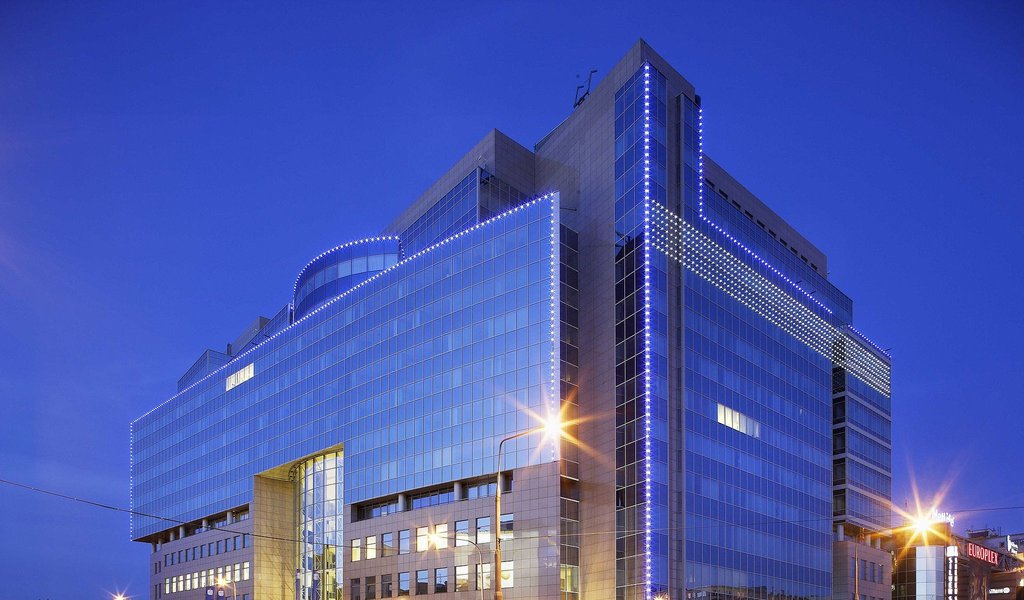 “Repolonization” of banks has started

As we have unofficially learned, Alior Bank has purchased 10 per cent of Pekao Bank’s stock from the Italian financial group UniCredit.

This would confirm speculation that PZU Group, an insurance market leader and one of the largest financial institutions in Poland and the largest shareholder of Alior Bank, is behind this move. It would also mark the beginning of the “repolonization” of banks announced by the Law and Justice government.

We suggested earlier that it was PZU Group that purchased 3.3 billion zlotys worth of Pekao Bank shares from Italian financial group UniCredit, which is struggling with severe problems. Analysts predicted that such an event would be a great opportunity to start the process of “repolonization” of banks operating in Poland. They pointed to statements made by Development Minister Mateusz Morawiecki and PZU head Michal Krupinski.

“The owners of banks in Poland, mostly coming from Western Europe, facing economic slowdown and their own troubles, will be more willing to sell shares. Together with Alior, we will be selectively observing potential purchasing opportunities. As PZU Group we will consider the acquisition of both Pekao and Raiffesien Bank, but it is still too early for concrete declarations”, Krupinski said earlier last week. Now it is certain that the process of “repolonization” has started.

According to experts it is very likely that UniCredit, which has around 80 billion euros worth of bad loans, will be forced to sell more Pekao Bank shares. It would lead the way for the Polish state to take control over the second largest bank in Poland. The largest one, PKO BP, is already controlled by the state.

PKO BP cannot buy Pekao shares from UniCredit as the fusion of the two largest banks in Poland would mean a too dominant market position. In this case, PZU Group joined the process of “repolonization” of banks. Yet in last year, PZU bought 26 per cent of shares in Alior Bank becoming its largest shareholder. On the other hand, Alior is supposed to acquire from 87 per cent of shares of BPH Bank from the American consortium GE. As a result, Alior would become Poland’s 9th largest bank.

“However, this is not the end of PZU’s growing banking empire as we are also interested in the acquisition of Raiffeisen Polbank”, says PZU head Krupinski. If PZU additionaly bought Pekao Bank, it would have in its hands a major part of the Polish banking sector. In order to implement this plan, PZU is ready to sell insurance companies in Lithuania, Latvia and Estonia. Krupinski recently said that he would like to focus on the Polish market in particular the insurance sector.