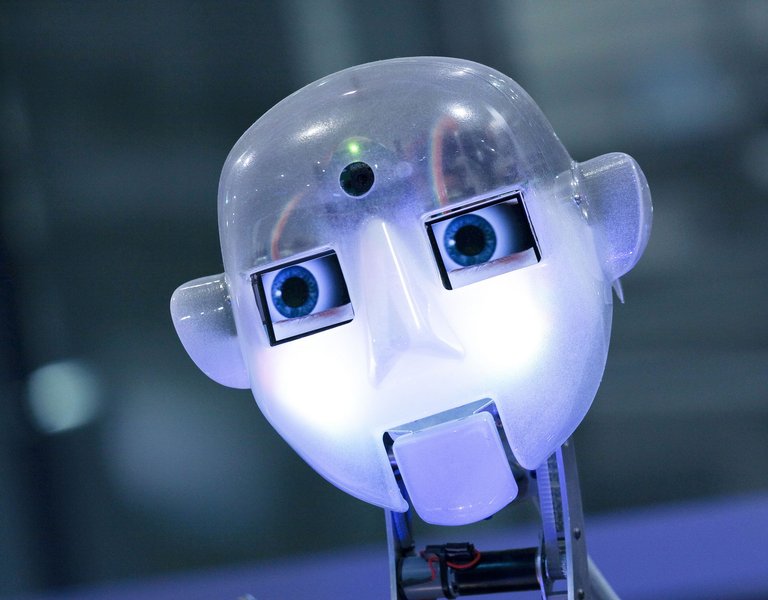 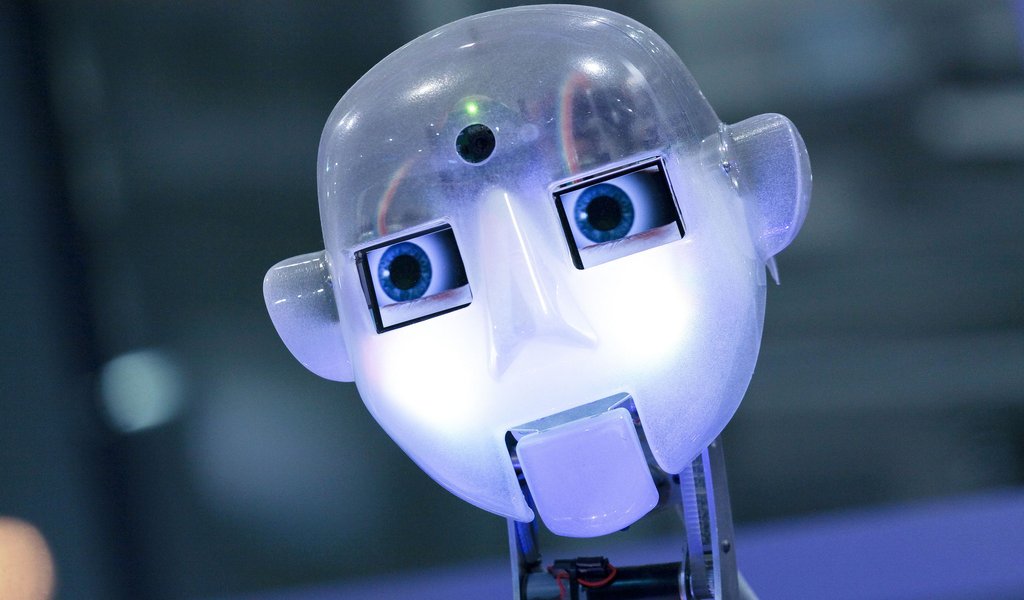 Robot with a Polish heart

Graduates of Krakow’s AGH University of Science and Technology have created a universal “robot heart” – a device that allows anyone to build their own stand-alone machine. The invention was a success on Kickstarter, the international crowdfunding platform.

Packed with electronics and software, the small plastic box is able to bring to life any robot – from a cleaning machine and exoskeleton, to a patrolling mechanism and any other commercial device. This idea appealed to users of the crowdfunding portal Kickstarter, helping the Polish company Husarion raise around USD 58,000 for its project during an online funding campaign. The money helped complete the RoboCore production line. 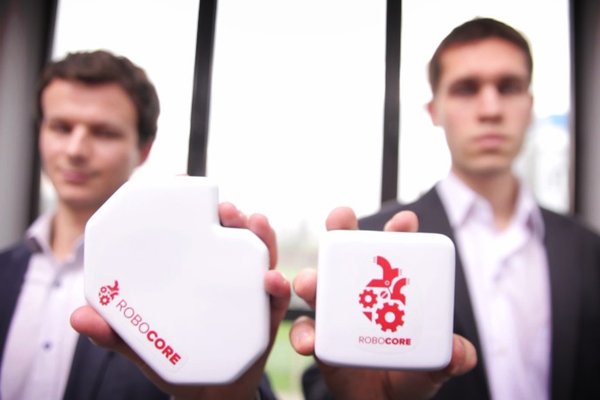 “We presented our project on Kickstarter to introduce ourselves to Internet users worldwide and to show them RoboCore’s potential. The great interest in our product and positive feedback show that we have succeeded,” Dominik Nowak, Husarion’s co-founder and CEO, told Polska.pl.

RoboCore is a module that makes it much easier to build one’s own robot. It is designed both for people who have an amateur interest in robotics as well as for engineers who construct commercial machines. A robot such as this one is easy to programme and equip with mechanical parts that serve, among other things, to move or carry out our commands, such as switching on the lawnmower or turning off the gas tap. Its creators claim that it can work with any set of mechanics, such as plastic casts, metal constructions and popular Lego Mindstorms.

“We are developing an Internet platform that links the robots we produced. Thanks to this platform, machines can communicate with each other and download information from public databases,” says Dominik Nowak. “For example, a robot-lawnmower can be informed by a weather forecast programme whether it should start mowing or rather wait for better weather. The platform also allows robot owners to manage several machines from one place and from any location – using, for example, a computer, a smartphone or a tablet.” 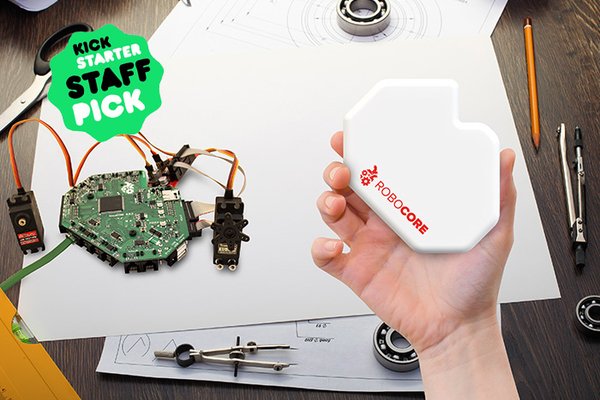 The first RoboCore modules to be produced on a mass-scale hit the market in July 2015. Prototype robotic "hearts" are actively used at the AGH University of Science and Technology in Krakow, the alma mater of Husarion’s founders.

“Each semester, 120 students are taught mechatronic design using RoboCore modules,” says Daniel Prusak, Dr. Eng. at the AGH’s Faculty of Mechanical Engineering and Robotics. “Husarion's product is a great educational tool: it is intuitive and easy to programme. An additional advantage is that it allows you to connect to Lego blocks, while being more advanced than the original Lego drivers. As a result, students in my classes not only learn, but also have fun.”