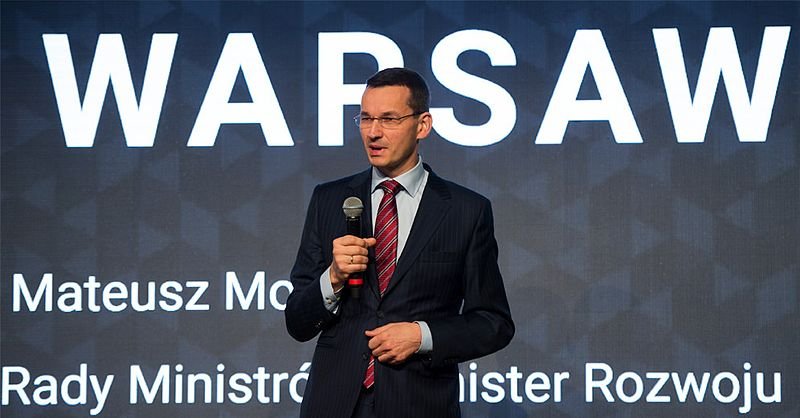 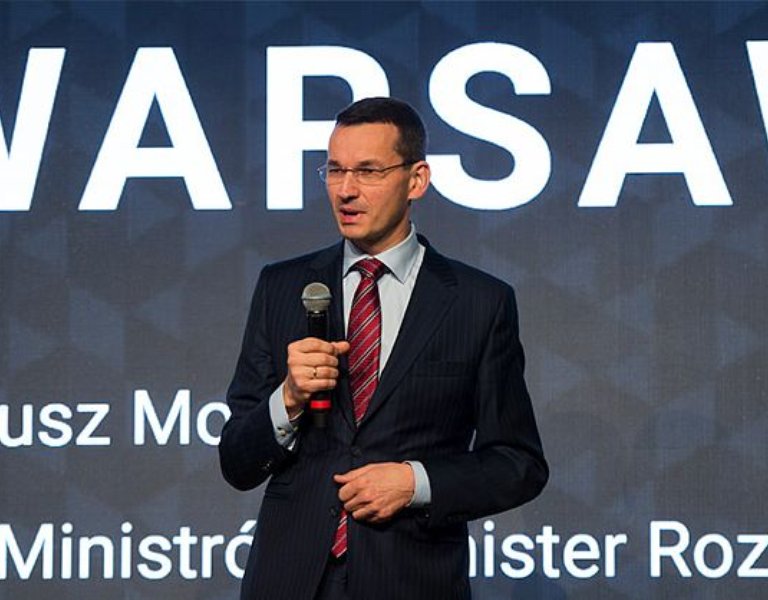 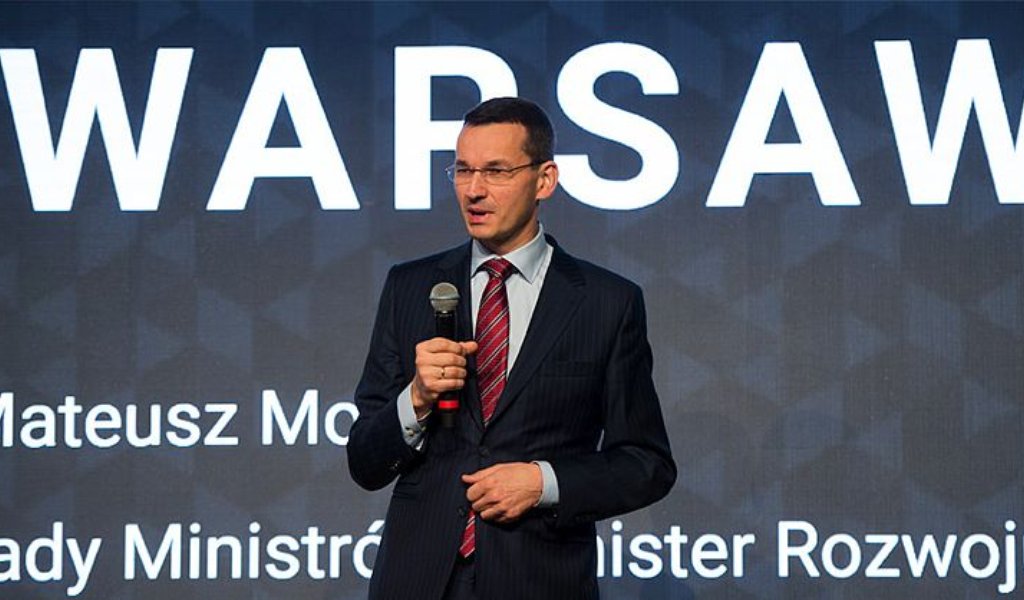 Rolls-Royce to invest in Poland

British engineering conglomerate Rolls-Royce will invest in Poland, Deputy Prime Minister Mateusz Morawiecki has announced. He told PAP in London that the company’s research and implementation centres will be set up in Ropczyce near Rzeszów, creating up to 3,000 jobs.

"When I was in London last, two months ago, I met with the CEO and deputy CEO of Rolls-Royce, which produces advanced aircraft engines. Today we sealed those talks: a Rolls-Royce factory is going to be built in Ropczyce (south-east Poland - PAP) - not an assembly plant, but a research and development and implementation centre," Deputy Prime Minister Morawiecki, who is also Poland's finance and development minister, told PAP following the London talks.

"It is an advanced product, and Rolls-Royce is the world's second aircraft engine producer, after General Electric," Morawiecki stressed.

The new investment should create several hundred jobs in the factory and up to two thousand in the supply chain, he added.

Encouraging British firms to invest in Poland was one of the subjects discussed on Monday by Morawiecki and British Chancellor of the Exchequer Philip Hammond along with Business Secretary Greg Clark within the framework of Polish-British intergovernmental talks held in London.

"Even before that we managed to attract London-based investments from Credit Suisse and UBS; the engagement of HSBC bank is also growing. Citi Bank is thinking of creating more jobs in Poland," the Minister of Finance and Development said, adding that in the past few months, "we have created an additional several thousand jobs in the service sector."

He noted that attracting foreign companies to invest in Poland creates significant development opportunities for Poland.

"I don't want Polish IT specialists to go to the United Kingdom, I would prefer that British companies come to Poland (…) By outsourcing part of the company’s function we are pushing up their added value. We benefit from this in Poland, because the work is carried out within the framework of professional corporations that was not done before: people learn, high-wage jobs are created,” he added.

“A very good economist such as Hammond perfectly understands that. This is a win-win situation, " he stressed.

Morawiecki also added that Monday's meeting touched on trade relations between the two countries, where Poland has a positive balance reaching up to 6 billion euros per year.

"We export car parts. We are becoming a very significant player in this area and the British have recognized this. This also applies to agricultural and food products and furniture. These three sectors account for almost half of Poland’s exports to the UK,” the Deputy Prime Minister noted while pointing out how London is a "very important partner" due to the – from Poland’s perspective – positive trade balance between the two countries.