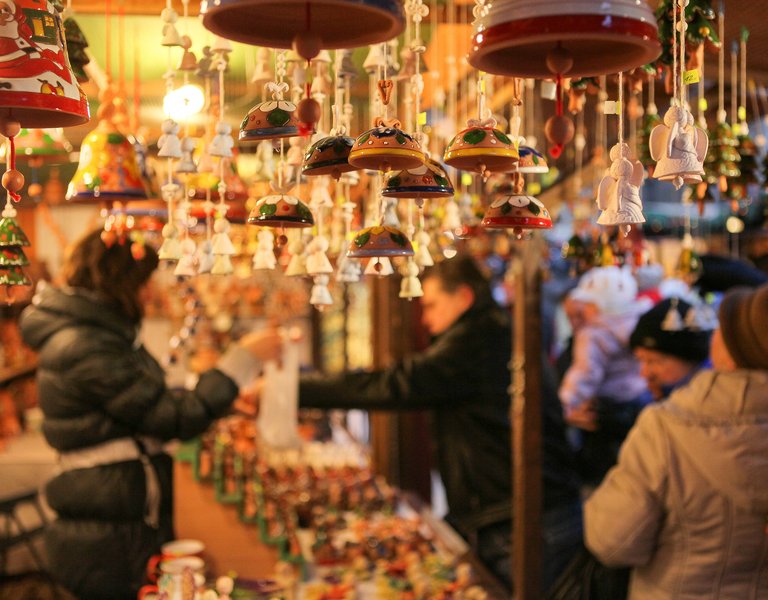 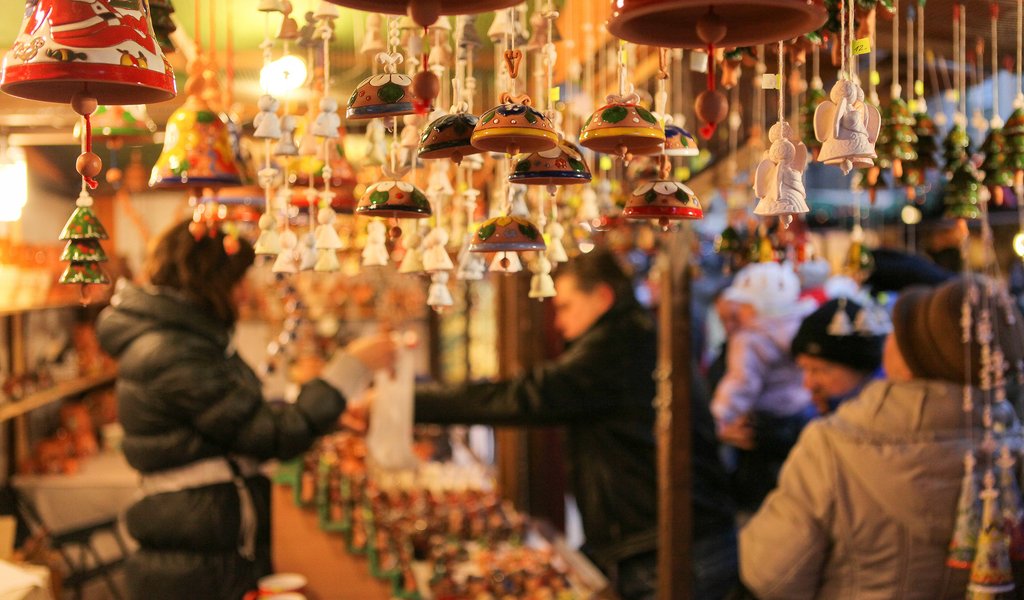 Shops stock up for Xmas holidays with 500+ boost predicted

Every year, the shopping season starts earlier than it did in the preceding year. The number of gifts bought online is also on the rise.

The holiday season is set to break many records. “Data from the last few years show that Poles are gradually plugging the gap in holiday season expenditure compared to Western European levels.

“Despite the 11 per cent increase in relation to 2014, last year’s average budget was 25 per cent lower than expenditure in Germany and almost three-times lower than spending in Great Britain,” says Mariusz Chmurzyński, the Director of Consulting at Deloitte.

“In a situation where especially the poorest families have seen their budget increase as a result of the Family 500+ programme, I would expect the holidays to reach a higher level, a continued rise in average spending and an upwards trend in December,” Chmurzyński adds.

Start of the season

Gradually, the movement associated with purchases will increase. “Already in the first week of November we see an increased interest in our range of presents,” says Marek Łebek, a spokesperson for the Smyk retail chain. “The last quarter of the year is the most important for us every year,” he adds.

Shopping done during this period is focused in large part on presents for children, but they do not stop there. Over 40 per cent of Christmas holiday season budgets are spent on gifts. For the jewellery sector alone this means 30 per cent of its annual turnover in December.

“This is the most important sales period of the year. Millions of people come to us during this period as we offer valuable and interesting presents, have the widest choice of books, music, films board games, toys and Christmas gifts,” says Monika Marianowicz, a spokesperson for Empik.

There is also high demand for electronic equipment. Smartphones and consoles sell best during this period. “We see optimistic trends with regards to coffee machines as well as Bluetooth headphones and speakers. And they will no doubt be maintained until the end of the year,” says Michal Mystkowski, a spokesman at Media Expert.

An increasingly large portion of spending is heading to e-shops. According to a TNS study carried out for Ceneo, 48 per cent of Internet users buy something online at least once a month. In 2014 this figure was 28 per cent.

Also on the rise is the level of trust towards online shopping. As many as 64 per cent of people consider online shopping to be just as safe as traditional methods, which is a 10 per cent increase compared to two years ago.

The firm also prepared a report presenting the best-ranked e-shops. The seventh edition was created on the basis of almost 1.4 million surveys.

“We provide clients with the most trusted, reliable and credible shops just before the biggest pre-holiday online commerce boom,” says Marcin Łachajczyk, the Managing Director of Ceneo.pl.

“The report is based on data from the last 12 months. We therefore show how shops coped with the substantial increase in fourth-quarter trade last year,” he adds.