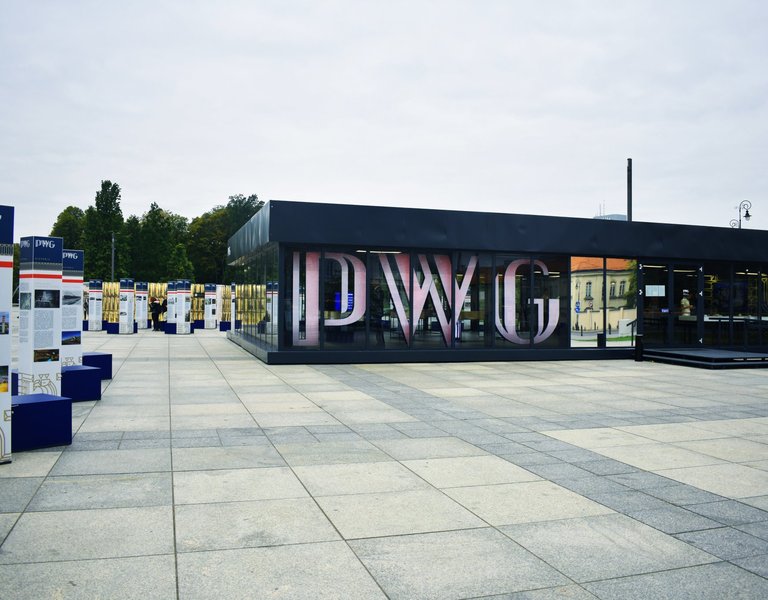 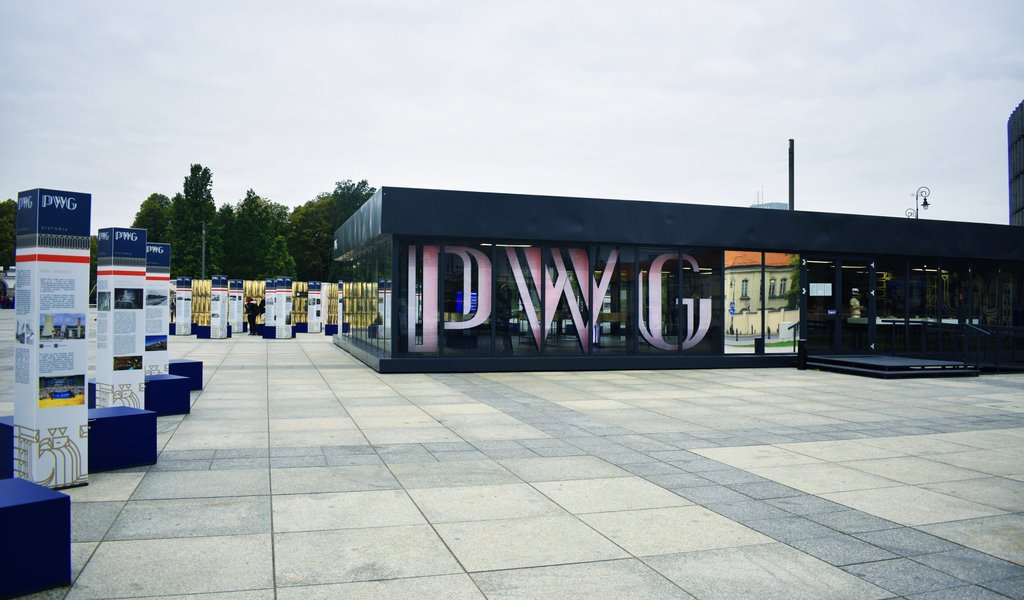 The main theme of the Polish economic Exhibition is the „Strength of Communities” slogan. The organizers want to emphasize that values such as cooperation and corporate responsibility are the basis of a strong and modern state.

The implementation of the PWG Exhibition idea was subordinated to five importnant areas related to the Polish economy. These spaces form a coherent story about the development of entrepreneurship, its ideas and directions for future changes. 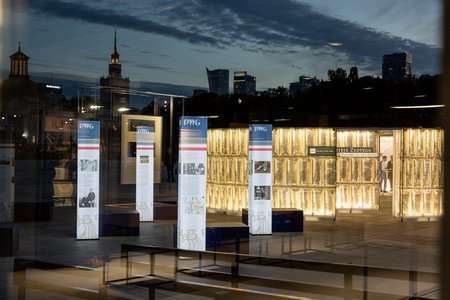 Solidarity – the concept is associates primarly with the social movement that united the millions of Poles in the struggle for civil rights and liberties in the 1980s. Gowever, it is not only meaning – solidarity combines memory and respect for our history with the idea of unity and mutual support in striving for sustainable development and well-being.

New technologies – the development of digitalization, biotechnology, new advanced materials and solutions emerging in all fields of science, as well as the revolution associated with the spread of artificial intelligence and robots – all this is changing the world in which we live.

Creativity – the driving force behind Polish economy is the creation of new ideas and linking them with constantly changing production possibilities. Unconventionality in activities, originality of products, overcoming patterns of thinking – all of this builds our creativity, both of the level of applied technology and design.

Development – the answer to the challenges facing the Polish economy is to create the right vision for the country’s development. This requires the development of new, non-standard solutions on many levels that will have a positive impact on raising the standard of living of the society. However, development should not be limited only to the economic dimension, but should cover all aspects of human life.

Future Generations – tradition and heritage of ancestors form the foundation for the development of the future generations. The patterns passed down from the generation to generation influence the direction of society’s evolution. Solid foundations combined with creativity, courage and openness to new challenges give the opportunity to transform youthful dream into success. 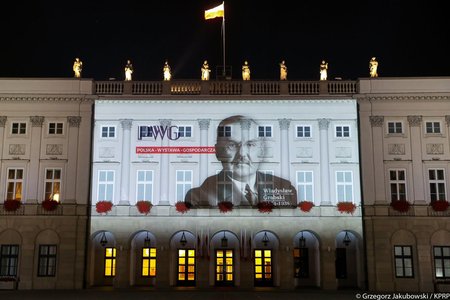 This year Polish Economic Exhibition is only the beginning. In 2019, the Exhibition will be located on the PGE Narodowy Stadium in Warsaw. This area will become an arena where the strength of the Polish economy will be showed. A specially designed sightseeing path will lead us from 1918 to modern times. The organizers will present the most outstanding Polish investors. They will show the best discoveries. They will remind of events that are important for the development of the Polish state. They will tell you about 100 years of the Polish economy as well as whey will demonstrate innovative products and their creators. They will tell you about the passion of creating and discovering the unknown.

The impulse to organize the General national Exhibition in 1929 was the will to present the ten-year achievements of independent Poland. The exhibition was to show Poland as a country economically, politically and culturally consolidated after 123 years of partitions. The organizers believed that this prestigious event would have a positive impact on the national economy and the image of Poland abroad. Initially, two cities competed for the possibility of organizing the event – Warsaw and Poznań, but ultimately the privilege was granted to Poznań, with the President Cyryl Ratajski heading the main organizational board. Coordination of the “PWK” Exhibition activities was undertaken by the General National Exhibition Society established for that purpose, and the support was given by President of Poland Ignacy Mościcki Marshal Józef Piłsudski.

After more than two years of intensive preparations, on May 16, 1929, President Ignacy Mościcki solemnly opened the Universal national Exhibition in Poznań.

With special thanks to Prezydent.pl