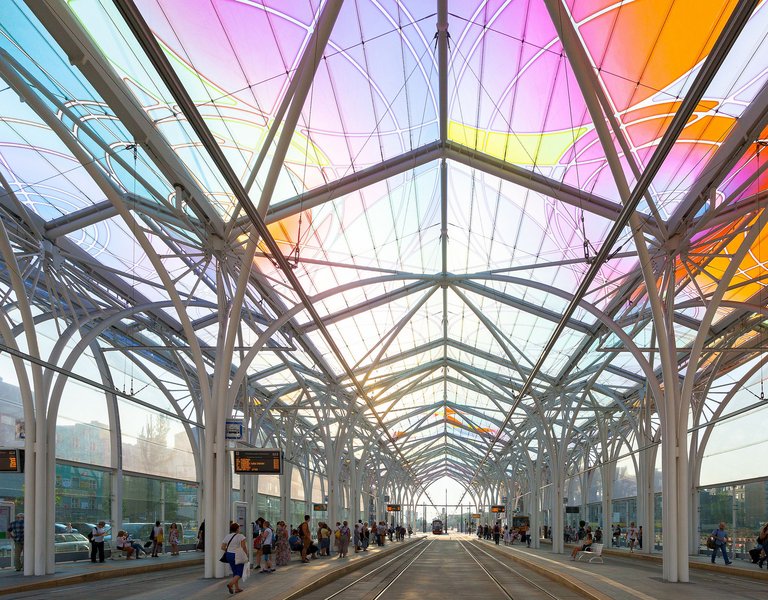 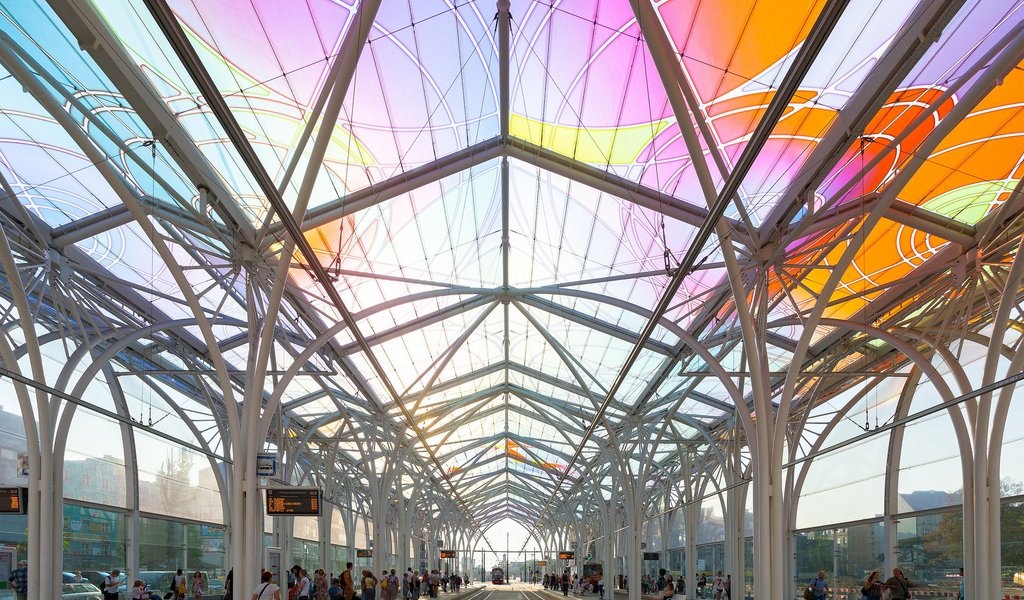 Unemployment in Poland is lower than the EU average

Not long ago companies were actively shunning job centres, now they are virtually storming them in search of employees.

Registered unemployment is falling to record levels this year, from month to month. In July it dipped to just 8.6 per cent. This was the best result since 1990. It is the result of economic prosperity, which is helping to create new places of employment. It has also triggered a change in behaviour among employers. A growing number of them have started posting employment offers in job centres.

“In previous years, businesses liked to recruit employees through the Internet, job advertisements in the press or through recruitment agencies. This was all it took to find employees, as unemployment was quite high. But the situation has changed, because economic prosperity has led to an increasing number of jobs and finding someone on the free market to fill a vacancy has become more difficult,” says Karolina Sędzimir, an economist at PKO BP.

That is why employers submitted almost 129,000 positions to job centres in July – 9.1 per cent more than last year. These jobs are being filled by less active unemployed individuals, who had previously not searched for paid work. As a result, the number of registered unemployed people is continuing to decrease and not only in big cities. Data provided by the Central Statistical Office (GUS) shows that the level of registered unemployment is 5.5 per cent or less in 49 counties. This means that such low levels of unemployment can be found in every eighth district.

The situation on the labour market is in fact even better than the GUS registered unemployment statistics indicate. In June, Eurostat reported that Poland’s harmonized unemployment rate (taking into account the informal economy) is only 6.2 per cent.

This is a significantly better rate than among other European Union countries, where it is 8.6 per cent. In this respect, Poland is in a better situation not only compared to Spain, which has had very high unemployment levels for many years, but also compared to Italy, France, Belgium and Finland.

“It is no coincidence that with regards to the pace of economic growth we are among the EU’s elite. This has translated to a growing number of new work places,” says Grzegorz Maliszewski, chief economist at Millennium Bank.

On the other hand, employers are very cautious when it comes to employee cutbacks. According to studies of human economic activity (also within the informal economy), 391,000 people lost their jobs in the second quarter – this is 26 per cent less than one year ago. Above all, this is because even if businesses are overstaffed and decide to restrict the flow of new employees, they often do so in a limited manner because they are afraid that they will not have the manpower to cope with large orders, should they come in.

When it comes to employment, the situation in companies is so stable that only 14,000 people are searching for jobs due to concerns that they will lose their current position. Within the total number of 16.2 million employed people, it is a marginal number. In contrast, when it comes to employees looking for better paid work, this number is 171,000 – 8 per cent more than one year ago.