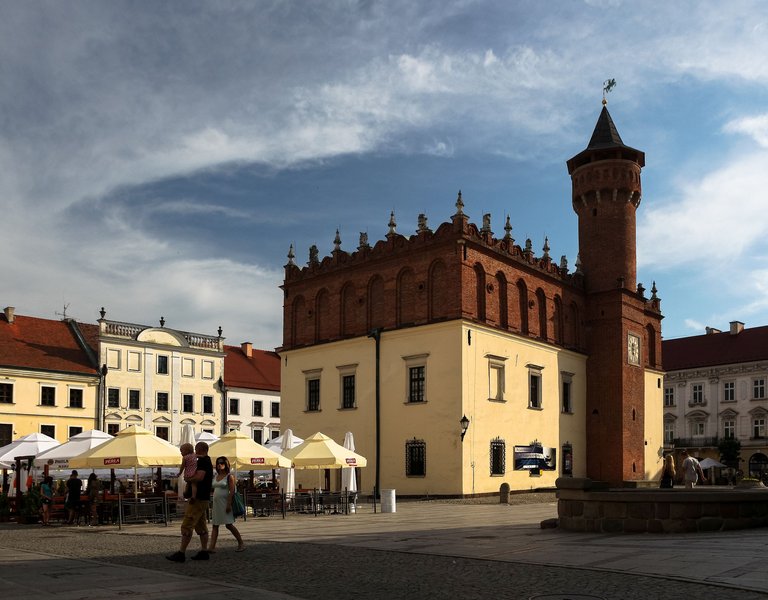 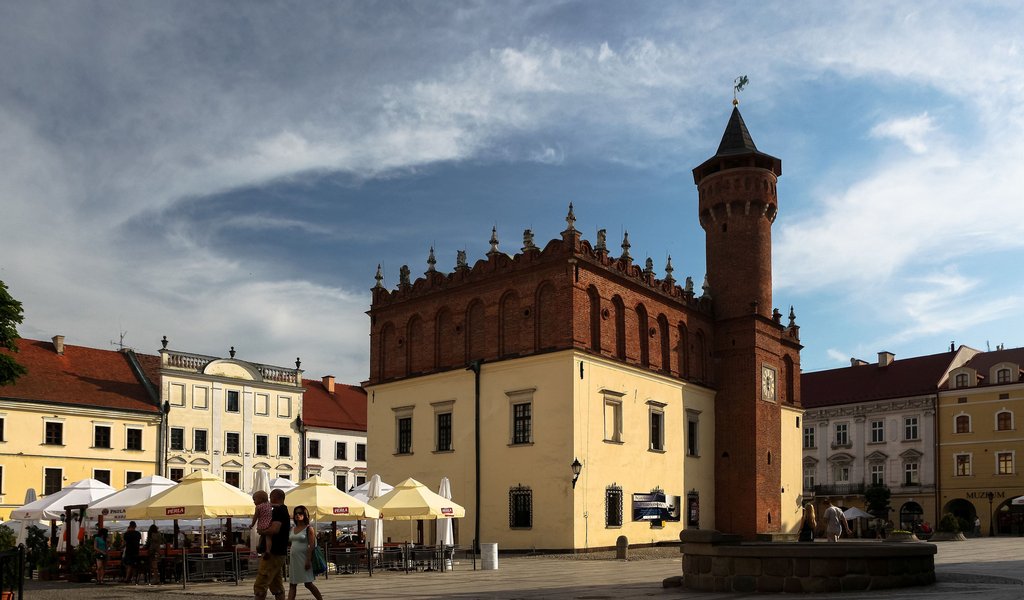 Unemployment at a record low

The level of unemployment is at its lowest in 25 years.

In late July, the number of unemployed persons listed in employment centre registries amounted to 1.362 million people. According to preliminary data provided by the Ministry of Family, Labour and Social Policy and yet to be verified by the Central Statistical Office of Poland (GUS), the number of registered unemployed people translates as an unemployment level of 8.6%.

“The last time that unemployment levels were this low was 25 years ago,” said Stanislaw Szwed, Deputy Minister of Family, Labour and Social Policy. According to the GUS, a lower level of unemployment – 8.4% – was last recorded in June 1991.

Minister Szwed said that if one were to remove those people from the unemployment registries who are listed with the sole purpose of claiming health insurance, then the unemployment rate could even be reduced to 6,5%.

The previous government had also been working to introduce a similar measure. However, the improvement in unemployment statistics could lead to the government providing the right to free health care to everyone, irrespective of the payment of premiums. The Deputy Minister said that the drop of the unemployment rate is a big boost compared to the situation a few months ago. In comparison, one month ago the unemployment level was 8.8%, in May it was 9.1%, in March 10%. The summer period traditionally increases the number of seasonal jobs, as a result of which unemployment levels drop. This is confirmed by GUS data from previous years. At the same time, however, the unemployment level in July last year was 10%, in 2014 – 11.8%, and in 2013 – 13.1%.

“Summer is traditionally a time when unemployment drops as a result of seasonal work, but also active means of counteracting unemployment are playing a role – creating places of employment also produce results,” Szwed said. According to the Deputy Minister, the downward unemployment trend should continue in the coming months.

Statistics provided by the Labour Ministry show that compared to July last year, the number of registered unemployed people has decreased by 223,700 people, that is 14%, and by 30,000 people compared to June this year.

The largest drops recorded in unemployment registries were recorded in the Lesser Poland (3,400 people), Silesia (4,400 people) and the Pomeranian Voivodeship (2,200 people).

The Labour Ministry stated that the number of vacancies and professional activation spots reported by employers to labour offices in July amounted to 127,200.

At the beginning of this month, the Minister of Family, Labour and Social Policy, Elzbieta Rafalska, provided information regarding the number of employment spots in June: 146,500 – 20,200 more than in May and 26,600 more than in June 2015.