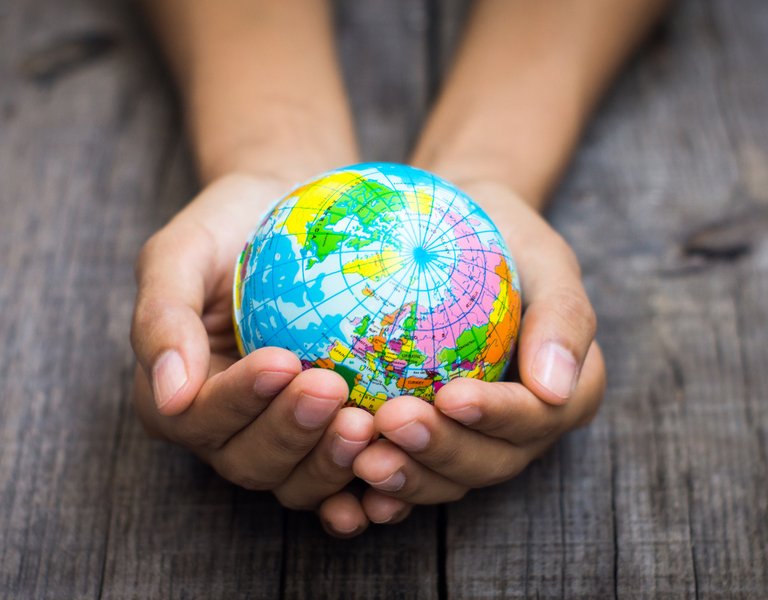 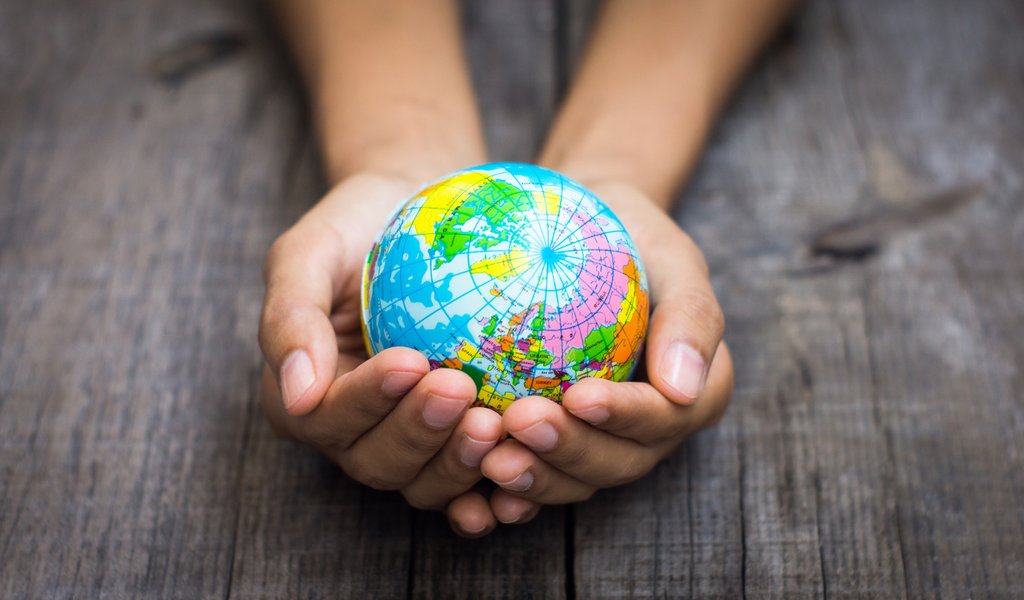 Polish export is commonly associated with such major hits as windows, furniture, yachts and cosmetics. Few people know that several niche products from Poland, such as playing cards or globes, have been very popular abroad.

Playing cards go to Tanzania, globes to Russia, tissues to Libya, and artificial hair – to Scandinavia. Such surprising information about lesser known Polish exports may be found in a report prepared by Akcenta on the basis of the Polish Central Statistical Office (GUS) data.

“It is all about choosing the right market for your product. If you know how to do that, then you can be successful at exporting even the most unusual goods,” Radosław Jarema, Akcenta’s boss, said in an interview for Polska.pl.

According to the report, Polish playing cards enjoy great popularity in foreign markets. In 2014, Polish manufacturers sold as many as 1,300 tonnes of them abroad for almost PLN 26 m. They were exported to all 27 European Union countries. The French alone bought as many as 300 tonnes of cards for over PLN 5 m. Buyers also include such rare countries in Polish exporters’ portfolio as Tanzania and Paraguay.

“Case study of the success of the Polish playing cards proves that even a seemingly inconspicuous product can conquer the world,” says Mr Jarema. “Although GUS provides data in weight and not in units, 26 million zloty is an impressive amount, especially given traditional entertainments losing ground to computer games.”

Also Polish antiques, i.e. objects older than 100 years, are much sought after. Last year, their export value amounted to over PLN 660,000 and they were bought by seven countries, of which Russia purchased the biggest amount. The most expensive item, though weighing only 2 kg, went to a Japanese client who paid PLN 125,000 for it. In 2015, antiques exports also look promising, as in the first quarter alone foreign sales in this sector equalled almost 40% of the value recorded for the entire 2014.

Among other Polish export hits are also… globes. In 2014, over 45,000 of these teaching aids manufactured in Poland were sent abroad, for a total amount of PLN 1.4 m. Most of them – 33 tonnes – went to Russia; the remaining part was exported to Belarus, Georgia, Armenia, China and Lebanon.

Many countries also buy tissues made in Poland. Velvet Care, a company from Klucze, is a leader in this sector. Founded almost 120 years ago, the company was part of the Kimberly-Clark conglomerate from 2003 to 2013. Its tissues are used in Slovakia, Czech Republic, Denmark, and Norway, but also in such countries as Libya, Mongolia, Oman and Turkmenistan. GUS data show that last year the export value amounted to almost PLN 707,000.

Artificial hair is one of the most surprising Polish exports. In 2014, over PLN 660,000 worth of it was sold abroad. Polish wigs, artificial beards, eyebrows, eyelashes, and braids go above all to Scandinavians. In 2014, almost 2 tonnes of these products were sold to Norway and Finland, with Serbia as the third biggest buyer.

“It takes years to develop a national brand. It’s now the case with Polish food, furniture, windows, automotive parts, cosmetics and some other products. Other, also less standard, goods are bought abroad more because of their attractive price or because they hit a niche,” concludes Mr Jarema.