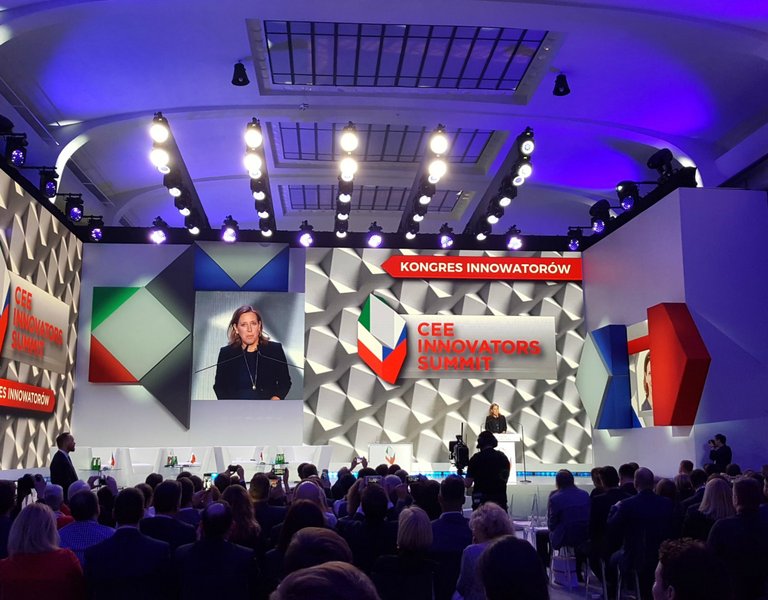 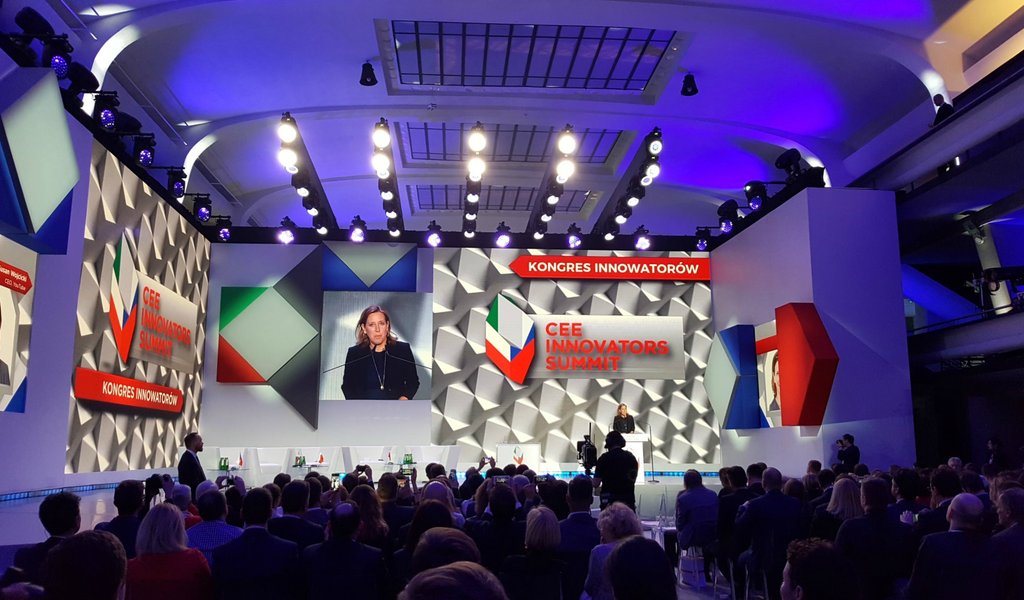 The Visegrad Group as Europe’s start-up

"Ideas that change the world can be born anywhere," YouTube CEO Susan Wójcicki told the CEE Innovators Summit. Spoken by her, these words did not come across as banal because it was in her garage that Google was born. Much in the same way, Poland and Central and Eastern Europe could become the cradle of great innovations that touch the lives of hundreds of millions of people around the world.

The CEE Innovators Summit took place on March 28 in Warsaw and attracted over 1,000 participants – innovators, start-ups and investors from the Visegrad Group countries and beyond. The event was held under the patronage of the Prime Ministers of Poland, the Czech Republic, Slovakia and Hungary, but they were not the most important actors on this day. The limelight belonged to entrepreneurs trying their hand in the broadly understood IT services industry.

Success is achieved by those start-ups that are able to make their products become needed by ordinary citizens, significantly facilitating their day-to-day life.

“In Poland every year thousands of people start studying medicine. Unfortunately, with such numbers, it is impossible for all students to have the opportunity to participate in the appropriate number of procedures necessary for future physicians. However, our technology enabling live 360° broadcasts makes this possible for them. After setting up our camera in the operating room, upon putting on special goggles a student can feel almost as if they are on the premises," says Alina Jaworska, Business Development Manager at Bivrost360.

Bivrost360 is currently one of only four companies in the world to have this technology. 360 ° transmissions are not only useful for medical students, they can have unlimited applications. 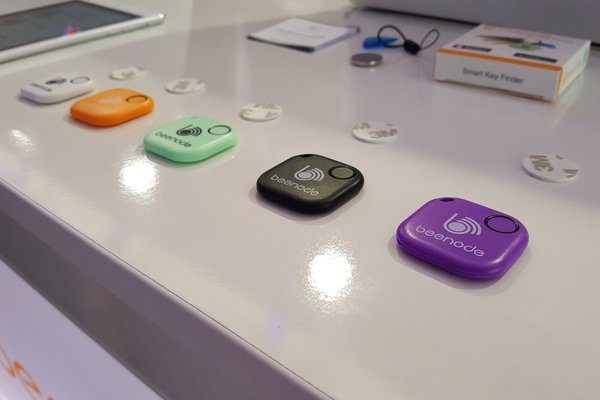 "One of the fields that 360° broadcasts can be used in the future journalism," adds Alina Jaworska. Perhaps thanks to the wider use of the 360° camera we will soon be able to move around a conflict zone or remotely participate in the biggest sports events that take place thousands of kilometres away.

One of the start-ups presenting their product at the summit was the Czech company Beenode. The Czech start-up has worked out a solution to the problem that has plagued humanity for many years – the loss of keys and other everyday objects. Today it's enough to put a Beenode keyhole into a keychain or bike so you can locate it with a special phone application without any problem. If necessary, one can "call" our keys and save a lot of time that we would spend on searching for them.

Visegrad startups can also help with lack of creativity. Hungary’s Be-novative has developed software with a special algorithm that generates creative solutions for corporate clients.

“The best proof of the effectiveness of our solutions is the history of our company's name, which was generated by ... our software!” says Daniel Vitary, a Be-novative representative at the CEE Innovators Summit.

For those concerned about their own safety and that of their loved ones, the BeeSafe Slovak startup is coming with help. The application, which works on an android, can also be installed on a smart watch, something reminiscent of James Bond movies. BeeSafe is an application that can connect to an emergency number at a predetermined time, gathering information about for example crime in a given city, thanks to which we can avoid the most dangerous places.

The CEE Innovators Summit was concluded with the signing of the Warsaw Declaration on Innovation by the Visegrad Group Prime Ministers. 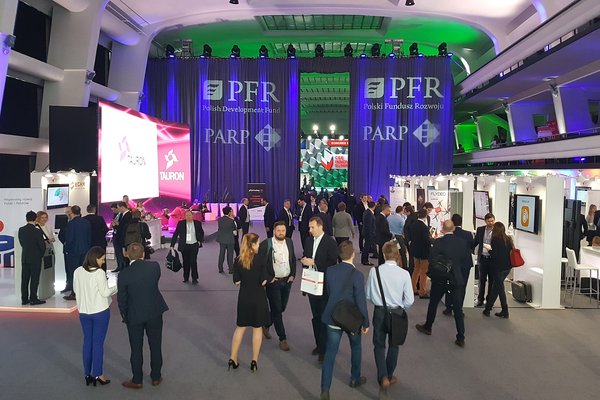 “With this Declaration we are launching a new process. There is now the possibility of financing innovative projects under the Visegrad Fund, which until now only financed soft and cultural projects. It is very important because in order to want to work together one has to get to know one another – but we are now entering the second phase because we are launching a special line, funding R&D projects. (...) We have ambitions and aspirations to increase these funds so that the Visegrad Group's research teams jointly prepare projects. Within the research and development infrastructure we have built in recent years and which is today one of the best in Europe but not being used as much as it could be," said Jadwiga Emilewicz, the Undersecretary of State in the Ministry of Economic Development.

The Visegrad Group countries have ambitious plans for innovation, and this is evident from events such as the CEE Innovators Summit.

“The V4 can become Europe’s start-up, it sounds pretty good,” the Polish Prime Minister Beata Szydlo said at the summit.

Exceptional programming and IT skills and a very high level of technical education in Eastern and Central Europe are a great opportunity for the region. Many of the projects in the region are indeed achieving global success, but there is still much more to be done with the active support of the political leadership. According to one of the summit’s speakers, two things will be crucial in this regard: “passion and not fearing failure”.