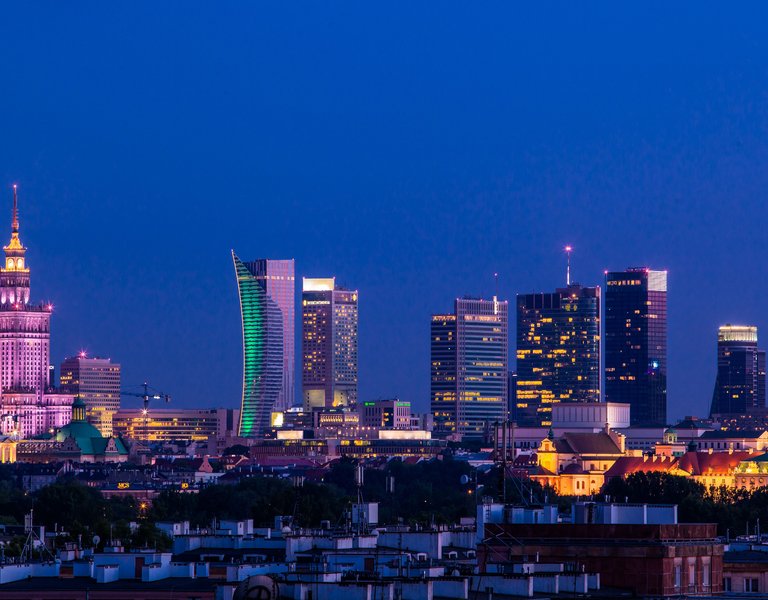 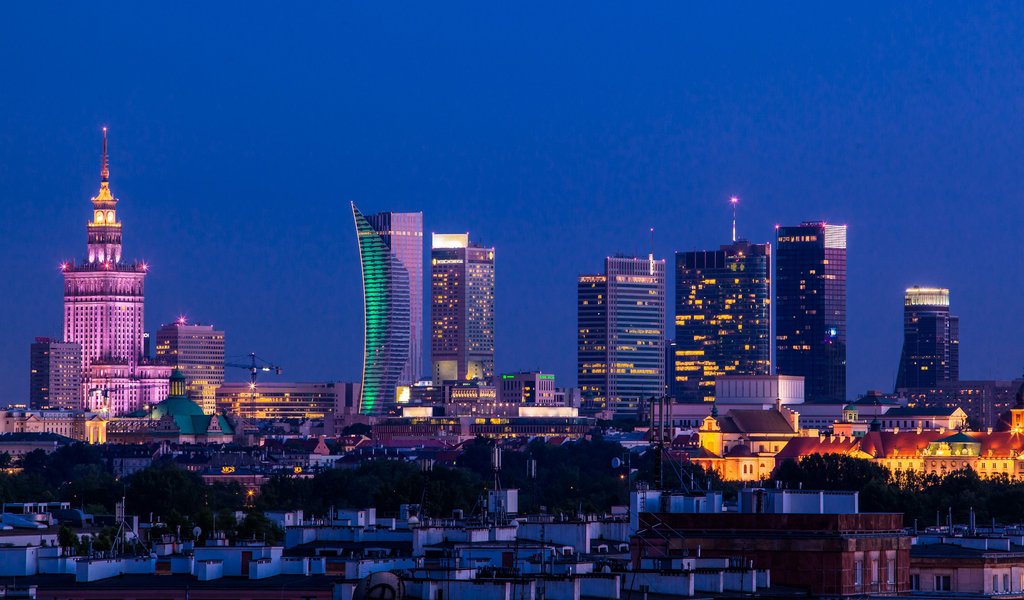 Warsaw, the London of the East

Ukrainian migrant wave to Poland is reminiscent of Polish migrants who left for Great Britain.

On the right side of the border, there is record-low unemployment and a shortage of workers, both in terms of menial jobs and specialist work. On the left side, a crisis and a need to boost earnings as well as professional opportunities. This is the main force behind the wave of Ukrainians coming to Poland.

According to statistics provided by the Central Statistical Office of Poland (GUS), the unemployment level in Poland dropped to 8.8% in June, the lowest level since October 2008. The number of people without work registered in employment centres fell below 1.4 million (compared to 1.6 million in June 2015). The labour market has also still not felt the potential added effect of the 500+ programme, that is the resignation of certain people employed in low-paying jobs. “But the programme only took off in April, so for now it is difficult to predict its future effects,” warns Karolina Zawiasa from recruitment agency EWL Group. Even without this bump, there is a large demand for workers. That is why many companies are open to employing migrants. Experts estimated that this year Polish employers can legally take on as many as one million workers from Ukraine, on the basis of simplified regulations.

Ukrainians have been coming to work in Poland for many years to work in agriculture and fruit growing (mainly collecting strawberries, raspberries and applies). This sector still has big difficulties in finding local workers and employs en masse from the East. “The holidays and seasonal work accelerate the market. It is during this time that production reaches its peak and businesses have to react dynamically to changing staffing needs,” Zawiasa says. This can been seen in the number of applications for work in the agriculture sector. This year already 221,000 applications have been submitted.

In 2009, 65% of Ukrainians coming to Poland worked in agriculture. This has changed over the years however. In the first half of this year, the proportion of agriculture jobs offered to foreigners was only 34%. At the same time, the proportion of vacancies in other sectors of the economy has increased significantly. “Industrial manufacturing and construction are the sectors that use the highest proportion of workers from the West.  “We also see great demand locally in the gastronomy sector and the shipbuilding industry,” says Marcin Kołodziejczyk of Grupa Progres.

Today, the migration wave is composed of a growing number of specialist workers. Importantly, in the IT and new technology sectors the migrants are not driven primarily by better earning. On the contrary – programmers in Ukraine earn on average 30 per cent more than in the same position in Poland and are taxed in a more favourable manner, with only a 5% flat-rate tax, says Mateusz Kurleto, the chairman of SkillHunt.io, a platform which helps recruit IT specialists.

“Despite this, they are still keen on coming to Poland. This is because they are eager to develop and connect to the global economy, and for them working in Poland constitutes entry to the western market. It’s the same case with Polish managers who, because they want to develop, go to Spain and France, although they don’t receive phenomenal working conditions on arrival,” Kurleto says.

As of next year however, the number of Ukrainians coming to Poland could decrease. The Labour Ministry has prepared a draft amendment to the law on employment promotion and labour market institutions. It is expected to include a simplified application procedure for hiring foreigners through two separate permits for short-term work and seasonal work. The proposed changes are aimed at cutting down on overuse. For example, many foreigners are not aware that applying to jobs is free of charge, which is why they pay intermediaries. It also happens that advertisements calling for the recruitment of foreign workers are submitted by unemployed and homeless people.

“We look at the new legislative solutions taking force from 2017 with both hope and concern. On one hand it is good that the government wants to regulate immigration to Poland. It is in everyone’s interest to lead to the legalization of the Ukrainian presence in our country in a way that limits the grey area and guarantees the flow of funds to ZUS and the Treasury. However, extending the necessary procedures and increasing bureaucracy could halt the flow of up to a million employees which are essential for our economy,” worries Maciej Witucki, the chairman of the board of Work Service. Without them, companies could have difficulties in meeting orders and this would reflect on the economic situation in the various sectors – and, as a result, also on economic growth.