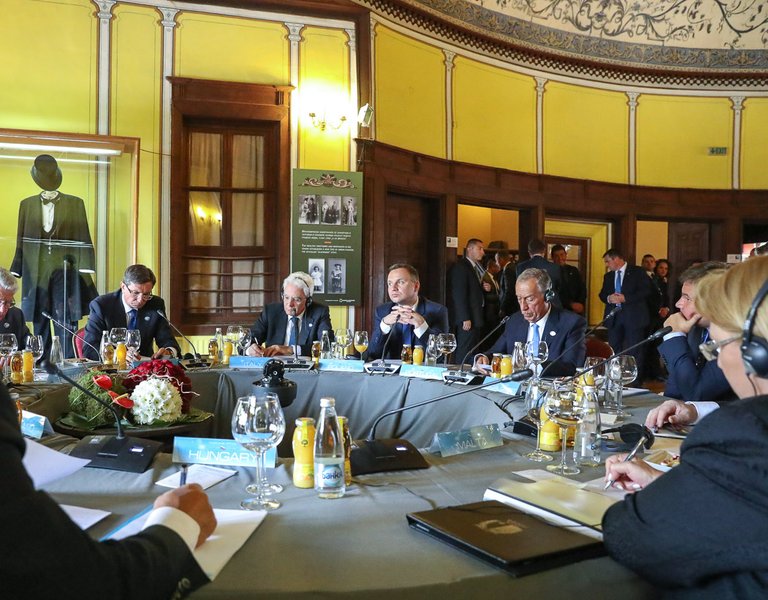 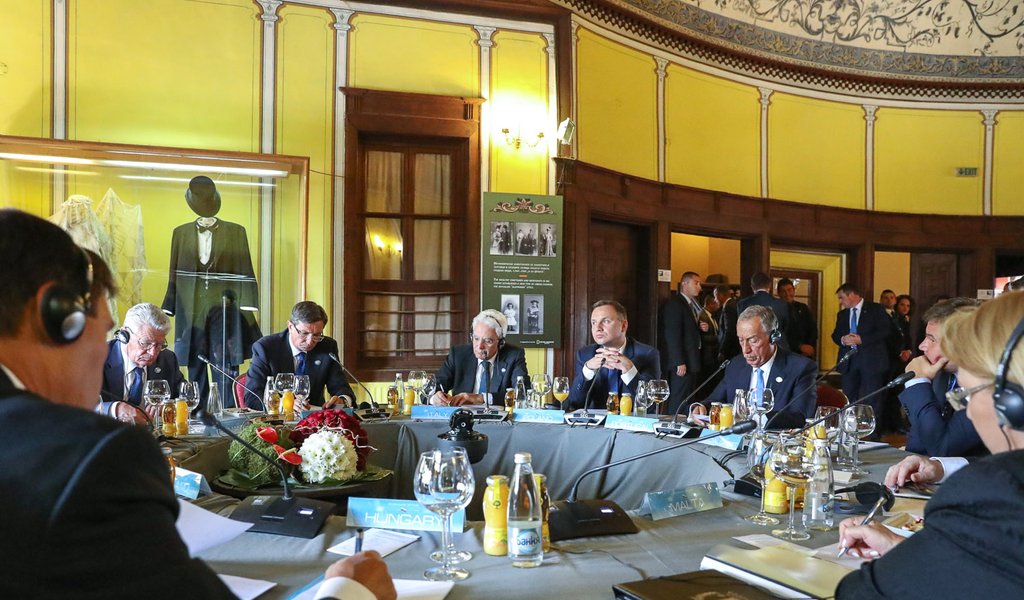 We will open up to new markets

In the near future, Poland wants to open up to other markets, including Asia and the so-called Three Seas region—an area between the Baltic, Black Sea, and Adriatic. Going beyond the EU and expanding exports were the themes of the 8th Baltic Business Forum in Swinoujscie, which brought together managers, politicians, municipal authorities and experts from Poland, Ukraine, and Turkey, among others.

Prof. Michał Kleiber, the head of the Baltic Business Forum’s Research and Programme Council, recalled the words by president Andrzej Duda about the need to cultivate ties between Three Seas states. “Economic cooperation in this region must have different dimensions, for instance based on research and technology, and education. Joint research projects by Polish and Turkish scientists, financed by the National Centre for Research and Development and its Turkish counterpart, can be held as an example of how to build our identity,” thinks Mr Kleiber.

After the plenary session, an agreement was signed between the International Turkish-Ukrainian Businessmen Association and the Polish-Ukrainian and Polish-Turkish Chambers of Commerce. The deal stipulates taking joint measures towards deepening the links between the countries’ businesses and stimulating their economic growth. The cooperation is to encourage business people from Poland, Turkey and Ukraine to pursue joint initiatives, also in partnership with other countries.

This plan will be facilitated by transport projects that make it easier to ship goods from Poland to Greece and Turkey or farther on to Iran. “In the past years, the investment effort has been focused on the European Union, which we had in mind when building roads and railway lines. Now, meridional cooperation is just as important, and is going to be strengthened by the establishment of a transnational macro-regional strategy called “Carpathian.” It foresees overcoming the natural Carpathian barrier, not only in EU members but also in such non-EU countries as Ukraine, Moldova and Serbia,” explains Jerzy Kwieciński, deputy minister of development.

EU countries account for 80% of Poland’s trade, but Polish business has new markets in its sights, especially Asia, as the destination offering growth potential. “We’ve been reforming the international cooperation system and the support schemes for our companies. We’re setting up new tools, e.g. the Polish Trade and Investment Agency, which will be in charge of not only attracting foreign investment but also supporting domestic exports and investment expansion,” adds Mr Kwieciński.

The ministry of economic development expects Polish companies to continue their presence on European markets but also to better leverage other countries’ potential.

“We’d like to keep economic growth at 4% of GDP annually, but we won’t achieve that without our companies’ greater expansion into foreign markets,” Mr Kwieciński has told Gazeta Polska Codziennie. In his view such expansion requires good links with Ukraine and Turkey.

In a discussion panel that opened the Forum, its long-time co-host and mayor of Swinoujscie, Janusz Żmurkiewicz, noted that the town had long struggled with communication problems. “At last, I can say that our links to the mainland can materialise in 2021, thanks to the current government’s decisions,” he said. Mr Kwieciński recalled that the Law and Justice government had proposed that project ten years before but it didn’t have the time to carry it out. Now it intends to revive the idea, because it can’t be that Swinoujscie is better connected with Germany than with Poland.