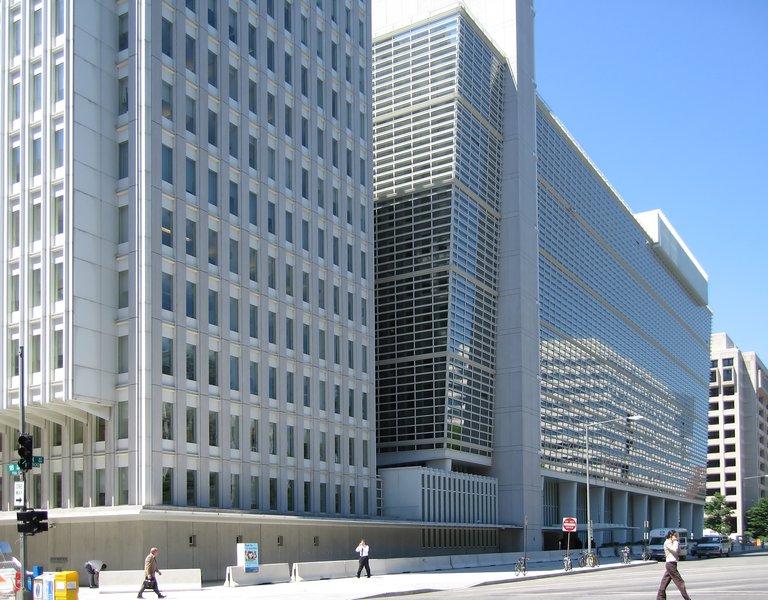 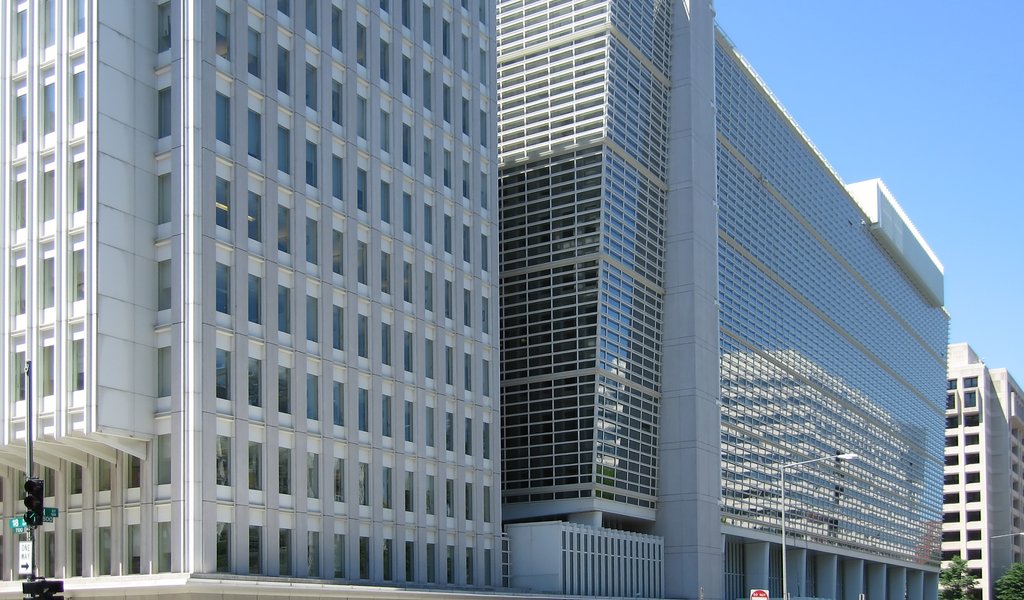 The economic development of Poland has been a huge success in recent years, but further reforms are needed in order to meet citizens’ expectations of catching up with the rest of the European Union – this is the main conclusion of the World Bank report presented yesterday.

Poland is one of the fastest-growing economies in the European Union. According to World Bank experts, "Poland has built a proper institutional framework for the rule of law, property agreements, democratic control, and has created the fundamental institutions of the market economy.  It then took advantage of the membership of the European Union to strengthen these institutions. In turn, the vision of the social market economy has enabled the continuity of reforms, and macroeconomic policy has provided the Polish economy with stability and resilience to shocks. " Poland was the only country in Europe that experienced economic growth during the 2008 global crisis. It also avoided the banking crisis.

At the same time, the report notes that Poland has effectively integrated itself into regional and global markets, maintaining internal competitiveness and creating new jobs through new companies. Infrastructure has also improved, in part thanks to the use of EU funds.

However, maintaining the current pace of development will not be possible without further reforms. "If Poland continues to move upward, it must draw on what worked well, such as responsible fiscal policy, and introduce new reforms to foster innovation or the modern labour market," said Arup Banerji, World Bank director for the European Union. .

The Deputy Minister of Development Jerzy Kwiecinski agreed with this assessment. “Therefore, a key factor in the whole Strategy for Responsible Development is innovation, also in the context of reindustrialization,” Kwiecinski noted.

“It is good that the government pays so much attention to innovation without which it will be difficult to sustain the further dynamic growth of the Polish economy. One should also remember other unused growth engines. Facilitating business, public services such as health and education and the development of the financial sector are areas where Poland can do even better than before,” said Carlos Piñerúa, the World Bank representative for Poland and the Baltic states.