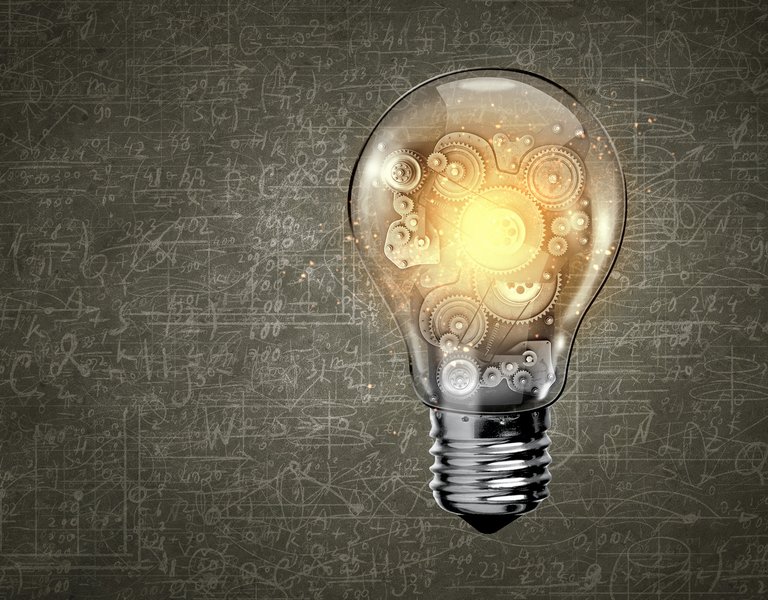 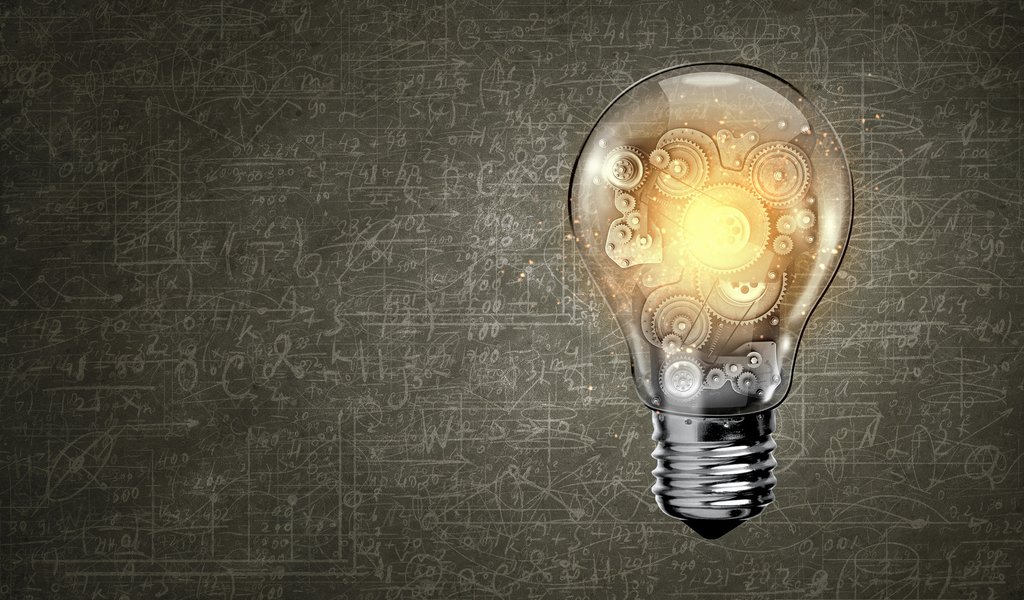 The world is starting to appreciate Polish innovation

Known for producing components of the Mars rover, Vigo System has been recognized as one of Europe’s most innovative firms.

The Ożarów-based company has been nominated for the 2016 edition of the prestigious “European Small and Mid-Cap Awards”, a competition won by the Polish bio-tech firm company Selvita last year.

Vigo will compete in the “Rising Star in Innovation” category against two other firms – from Spain and France. We will know on November 17th,  – when the winner is announced – if Vigo manages to go all the way. However, just being nominated is a huge achievement in itself. The company made a name for itself four years ago when it was announced that Curiosity, the Mars rover, contains components produced in Poland’s Ożarów Mazowiecki. Vigo was nominated by European stock markets. The firm openly admits that the publicity it is receiving will play to its advantage.

“We are currently releasing a new product – a miniature infra-red detector. It is cheaper to produce and more resistant to high temperatures. This is the technology of the future,” says Adam Piotrowski, the CEO of Vigo System.

He makes the case that this device is more advanced than those currently available on the global market. The device will be used for, amongst other things, analysing breathing and monitoring the environment. “Sales will start in the fourth quarter,” Piotrowski adds.

Polish firms are increasingly getting global recognition in the world of innovation and modern technologies. A case in point is Selvita.

“Last year we received a “European Small and Mid-Cap Award”. This was a recognition of the fast growth of our business in recent years, the potential of the sector that we are in, as well as our exposure within foreign markets,” says Boguslaw Sieczkowski, the co-founder of Selvita.

Over 80% of the company’s revenue comes from exports, mainly to Western Europe and the United States. Boguslaw Sieczkowski admits that the distinction has placed Selvita among Europe’s top tier stock exchange companies.  “No doubt, on some level this give us additional credibility with both Polish and foreign investors,” he adds.

Two other Polish start-ups have also made a name for themselves internationally: Migan (creating cyber solutions for the hearing impaired) and HiProMine (which has come up with a technology for breeding insects). The former was chosen among the 12 finalists of “The Venture”, one of the biggest international competitions of its kind organized by Chivas Regal. HiProMine, on the other hand, claimed the top prize of the Uber Pitch competition and even received funding from Uber’s founder himself, Travis Kalanick.

Experts have stated the Polish companies are receiving growing international acclaim due to the fact that they have come to understand the importance of investing in innovation.

“EU funds has made it possible for many start-ups to see the light of day which, combined with the innovational spirit of these companies, has had a positive impact on the economy.  In the world of e-commerce, everyone has a chance to succeed and financial support from the state or funds has made it easier to realize innovational ideas,” says Pawel Witkiewicz, the CEO of Cube.ITG.