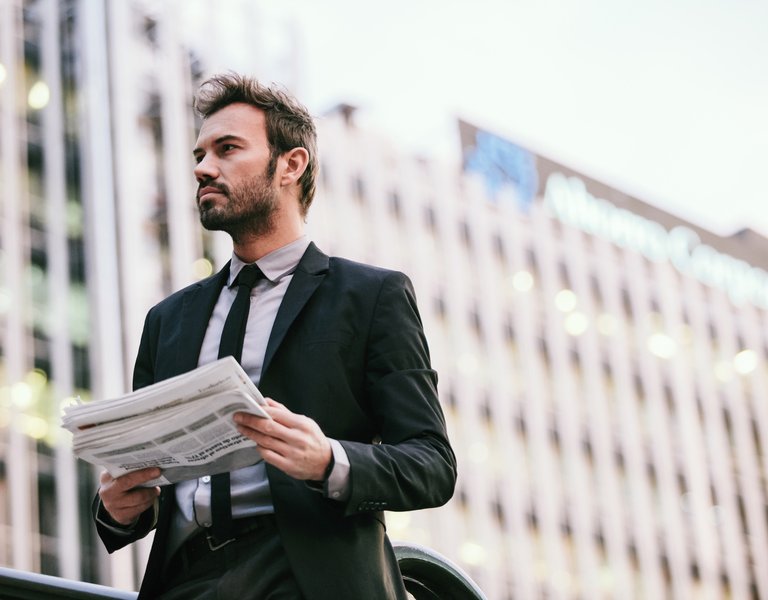 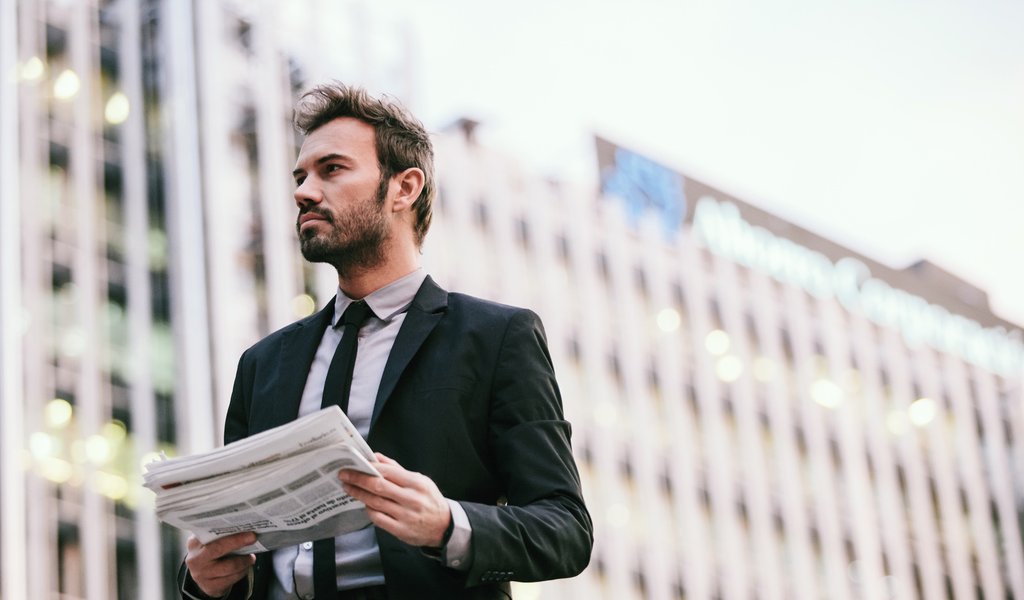 Only 16 per cent of family businesses have a prepared succession plan. One in five family companies is in the process of preparing such a plan.

According to a Deloitte report covering the EMEA region, the majority of family businesses – nearly two-thirds – carry out generational transformations in an off-the-cuff fashion. Poland is no exception.

This poses a big risk as not many companies manage to implement the generational transformation successfully, says Adam Chroscielewski who works with family firms in Deloitte. “Only one in three family companies manages to survive that”, he adds. This risk is also pointed out by the Foundation of Family Companies (FFR) which supports family businesses. Katarzyna Gierczak-Grupinska underlines that family businesses make up 44 per cent of enterprises in Poland’s small and medium-sized enterprises sector.

As a result, possible problems with poorly conducted generational change may lead to the shutdown of thousands of enterprises and the loss of hundreds of thousands of jobs. “It relates mainly to businesses which are operating as one person companies. Not many people are aware of fact that the death of the owner of such a company in reality often means its end,” Gierczak-Grupinska says. Even in bigger companies, passing power to a new generation can be a revolution - something that is also confirmed by the Deloitte report. “In the time of generational change, family companies may face conflicts between respect for the tradition and its further cultivation, and the need for modernization of the company and its adaptation to the changing environment”, Adam Chroscielewski points out.

“Our generation was shaped in different times than our parents. We try to position ourselves as leaders who work with people, not as a strict director ruling with an iron hand”, says Jakub Prozner, director of Promet company and one of the participants in the survey. Moreover, six in ten successors openly say that they are considering changing their company's strategy and top management bodies. Only around 25 per cent of respondents would like their family company to remain in its current form. According to Krzysztof Gil from Deloitte this is natural as many family companies developed into more complex structures which need different forms of management bodies.