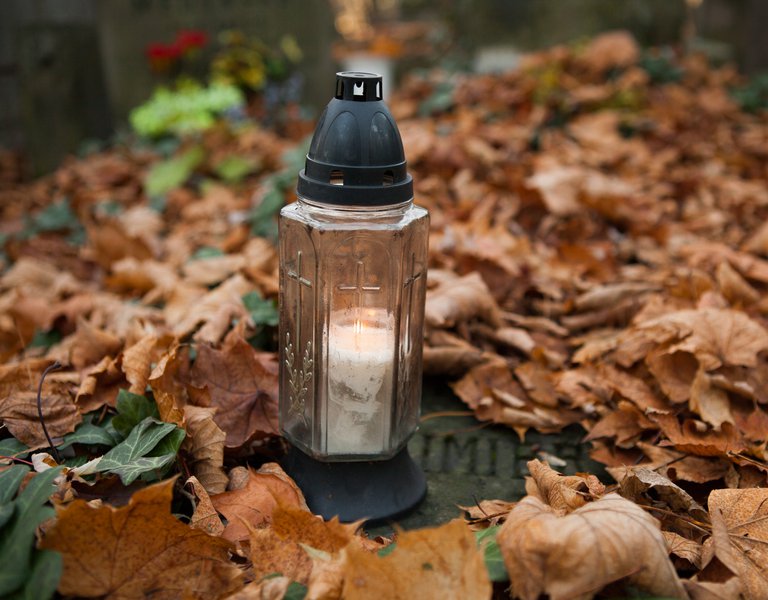 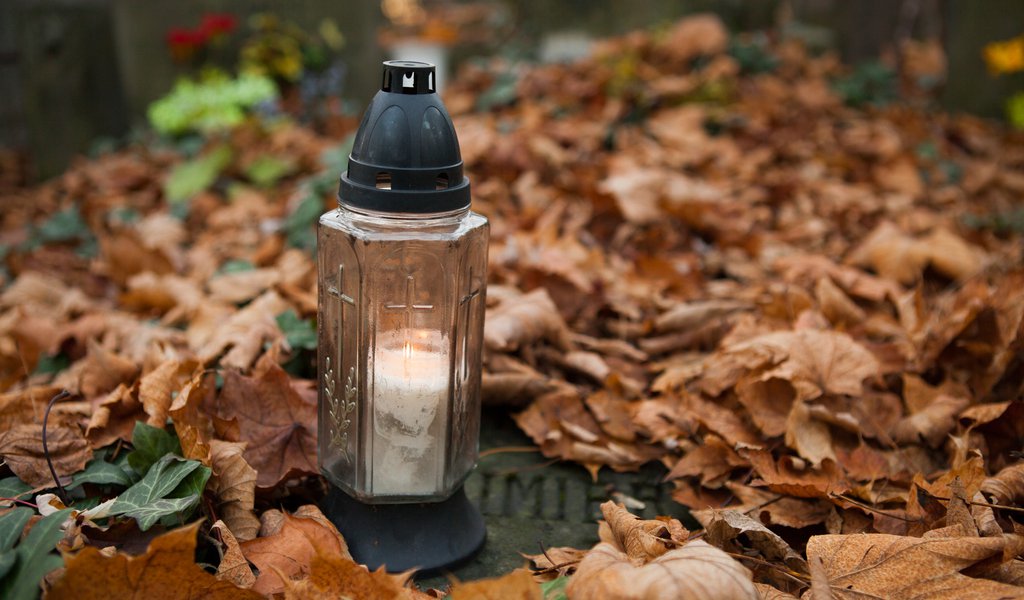 All Saints’ Day is celebrated solemnly in Poland. The first of November is a bank holiday during which people visit cemeteries and gather round their family graves, laying flowers and lighting candles.

The Roman Catholic tradition (Festum Omnium Sanctorum) honouring all saints, both known and unknown, is one of the most important Polish holidays. It was also recognized by the communist authorities of the Polish People’s Republic. They renamed it the “Day of the Dead” and treated it as a day of remembrance for the deceased.

All Saints’ Day was enacted by Pope Gregory III in the 7th century and was originally celebrated on 13 May. In the 8th century, Pope Gregory IV changed the date to 1 November. “The Sermon for All Saints’ Day” (“In Die Omnium Sanctorum”), dating from the 15th century, now in the Chapter Library in Prague, is one of the oldest sermons written in the Polish language.

People used to believe that on 1 November, the day the Church traditionally received offerings from believers to celebrate mass in memory of the dead, souls stuck in purgatory would roam around among the living. 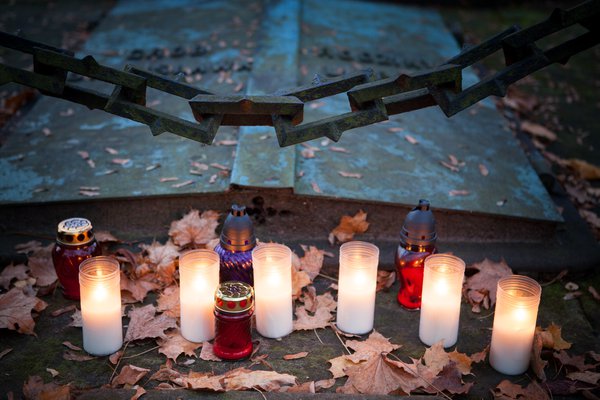 Pagan beliefs and celebrations have survived to the present day in the Podlasie Voivodeship, historically part of the eastern Slavic lands. Forefathers’s Eve, a tradition pre-dating Christianity commemorating restless souls, is still celebrated in some regions. In many villages, food, drink and prayers are still offered to the souls that have to atone for their sins, to help ease their anger and make their journey to heaven more comfortable. The tradition of a feast during which bread, eggs and honey are consumed has also been preserved. According to one superstition, a spoon which falls to the ground should not be picked up as it is thought to have been snatched by a dead soul searching for food.

In some villages in southern Poland, people continue to bake the “bread of the dead,” marked with a cross and prepared early enough so as not to torture souls which, it was believed, used ovens and chimneys as the shortest way to heaven. People used to share the “bread of the dead” with priests and beggars who would say a prayer for the dead.

All Saints’ Day is followed by the All Souls’ Day (Commemoratio Omnium Fidelium Defunctorum – Commemoration of All Deceased Believers). It was introduced by Odilio, an abbot from Cluny, in 993 to replace the pagan celebrations for the dead. Nowadays, on All Souls’ Day, Roman Catholics remember the dead and pray for their souls. The second of November is not a bank holiday in Poland, but practising Roman Catholics go to mass on that day.

On 1 and 2 November Polish cemeteries are alight with hundreds of thousands of candles. The flower traditionally associated with All Saints’ Day in Poland is chrysanthemum.