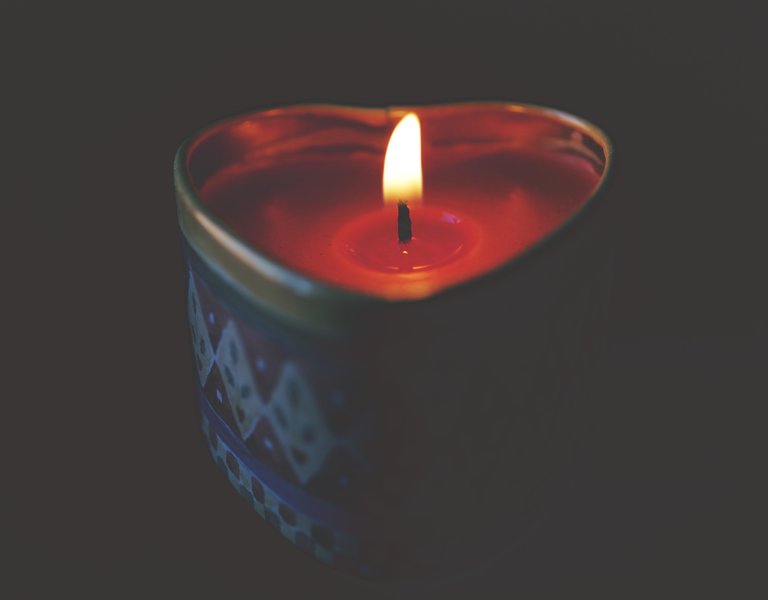 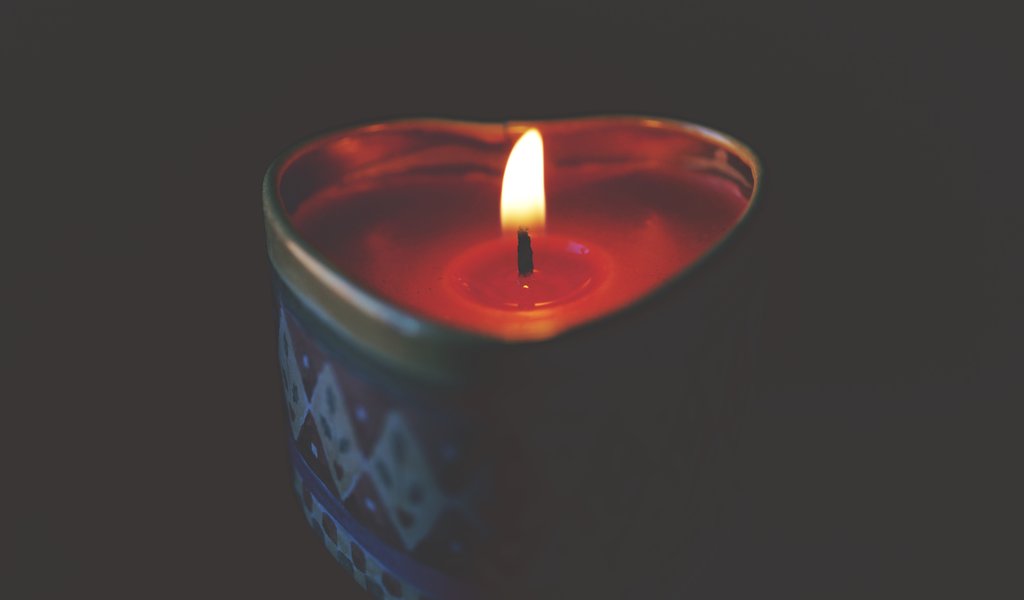 In Poland, molten-wax pouring is one of the most popular St Andrew’s Eve fortune-telling games. The wax is poured throughout the eye of a key (or directly) into a bowl of cold water. The wax hardens and the shadow it casts when held up to light is said to reveal a future beau’s silhouette or some artefact connected to his occupation.

Girls each remove one shoe and line them up end to end from the wall towards the doorway. Each shoe from the end of the line is then moved to the head of the queue. The first shoe to cross the threshold belongs to the girl who’ll be the first to say “I do.”

Each participating girl chooses an apple and peels it carefully so the peel is all in one strand. The girl then tosses the peel behind her. The shape the fallen peel takes on should be the first letter of her future husband’s name. 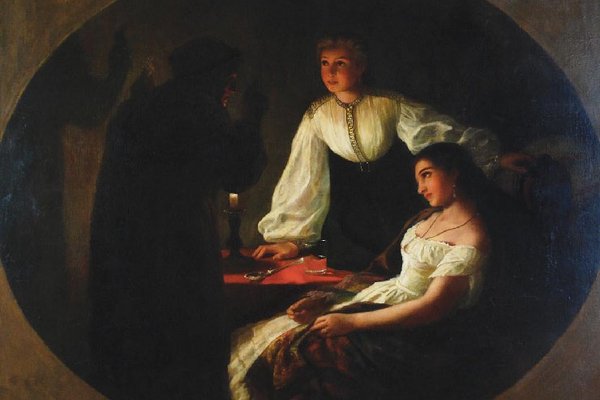 Under three dinner plates are placed: a wedding band (or a wife’s cap ribbon, although these are now hard to come by), a small crucifix and a leaf. An assistant mixes the plates up so the girl does not know what is under each. The symbolic item under the plate she chooses is said to reveal her future. The leaf means life-long spinsterhood, the crucifix means the convent and the wedding band – marriage.

Animals often assisted maidens in their St Andrew’s Eve fortune-telling games. They involved a variety of different customs. A gander was said to indicate a candidate for her first marriage, whilst a barking dog revealed the direction from which a suitor would come. But since we are now all online and rarely enjoy the company of a gander, we suggest making do with a cat. The girl the cat first rubs up against is the one who will first be headed for the altar. The cat may be replaced by a rooster, but in that case grain must be scattered at the feet of participating maidens. Dog-lovers may prefer yet another option. Each girl forms a pierożek (filled ravioli-style dumpling) or a ball of dough. The one the dog chooses belongs to the girl whose life will soon undergo a change.

Names are written on a cut-out paper heart. The heart is turned over so the names cannot be seen, and the future sweetheart is chosen by running a pin through it.

A cherry-tree branch placed in water on St Andrew’s Eve should be nursed and cared for. If it blooms on Christmas day, a girl’s future husband will soon turn up. He may be waiting just beyond the fence which is also able to predict the future. Check the 10th picket from the end and look at it closely. Check if it is long, short, lean or massive - that is what your sweetheart will be like!