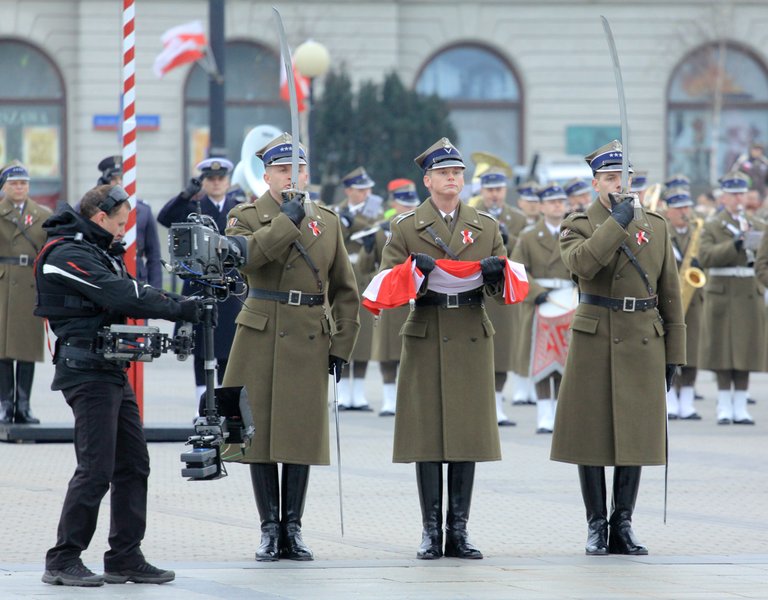 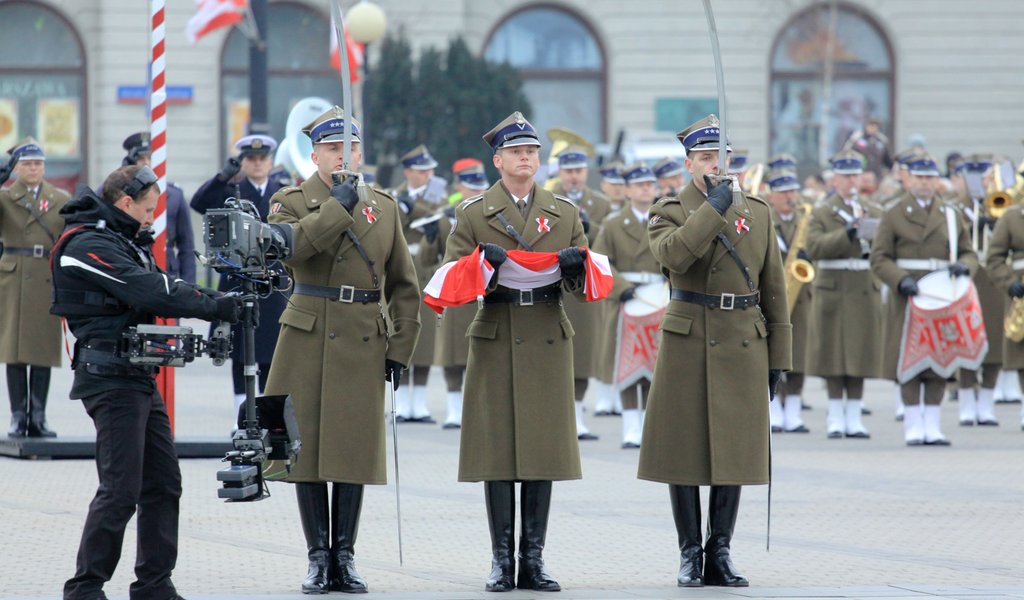 Poland's day of the flag

The Day of the Flag is celebrated on 2 May. On this day, Poles reflect upon the long history of the red and white national colours and proudly display flags outside their houses. 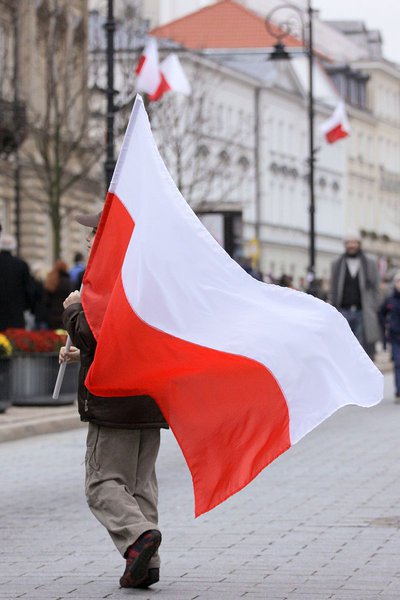 The red and white colours were first recognised as national colours on 3 May 1792, on the first anniversary of the signing of the Constitution of 3 May. They were officially adopted as the colours of the Polish State by the Sejm of the Kingdom of Poland in 1831 during the November Uprising. After Poland regained independence, the appearance of the Polish flag was confirmed by the Legislative Sejm on 1 August 1919.

The Polish Flag Day has been officially celebrated since 2004. On this day, numerous patriotic campaigns are organised to remind of the red and white national colours. In the recent years, the national brooch – a white and red rosette worn by the insurgents in the 19th century – has returned to grace. Today Poles pin it to their clothes during national celebrations.

On 2 May Poland also celebrates the Day of Polish Diaspora and Poles Living Abroad. It has its origin in 2002, when the Polish Parliament (Sejm), established it in recognition of the achievements and contributions of Poles living abroad in regaining independence and helping the country in its most dire times. It is estimated that there are around 20 million people of Polish origin living outside the country.