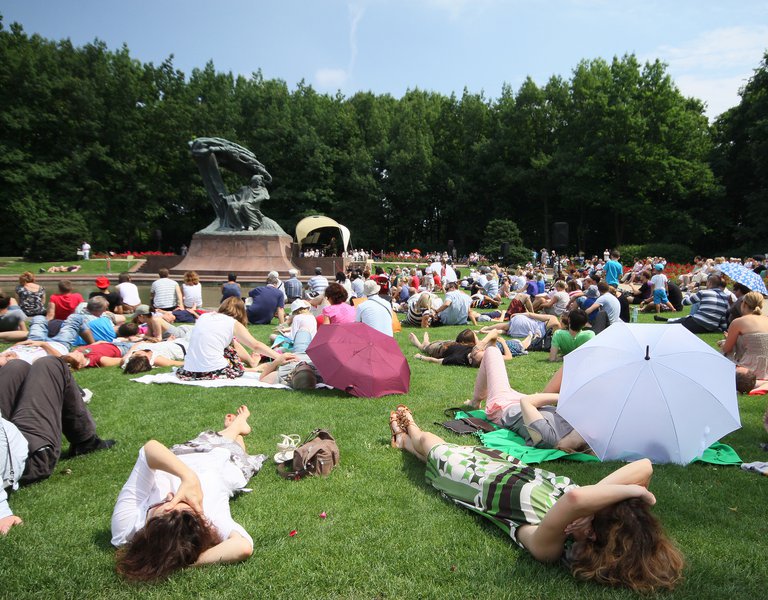 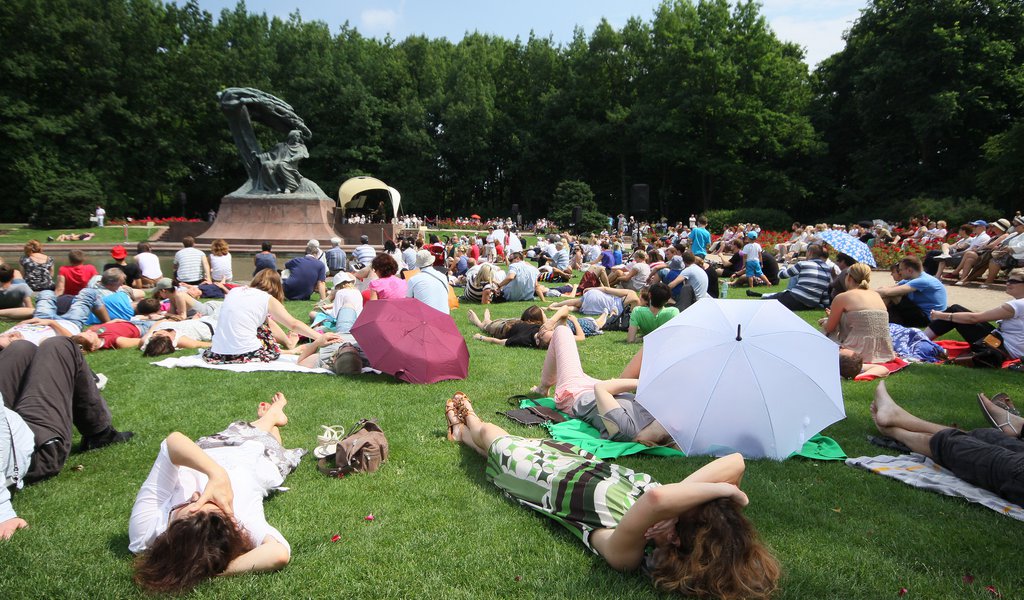 Celebrated on 1 May, Labour Day is a public holiday. Poles love to spend it together with their families and friends, enjoying the so-called majówka, the May holidays. 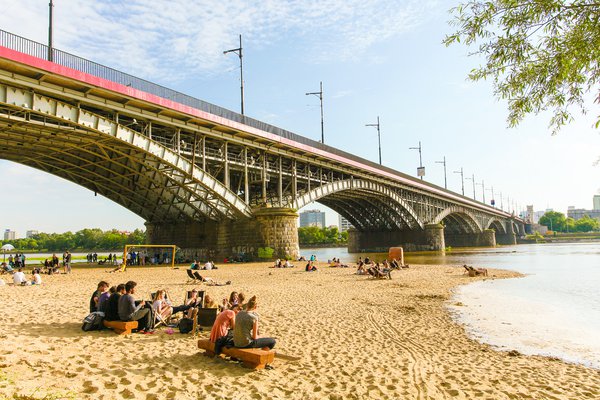 Labour Day was first celebrated in 1890, when Poland was still under the rule of the partitioning powers. During the time of the Second Polish Republic (1918-1939), labour organisations and left-wing parties used to gather for marches and demonstrations on that day. After World War II, the communist government decided that 1 May would be a public holiday, which it is to this day. At the time of the Polish People’s Republic, Labour Day parades were organised on 1 May.

Since both Labour Day and the 3 May Constitution Day are public holidays, many Poles use this time to take a few days off. The so-called majówka is a good opportunity to enjoy the beautiful spring weather and spend time with family and friends. Since Labour Day is celebrated in many countries, it is also a good time for tourists to come to Poland for a weekend.