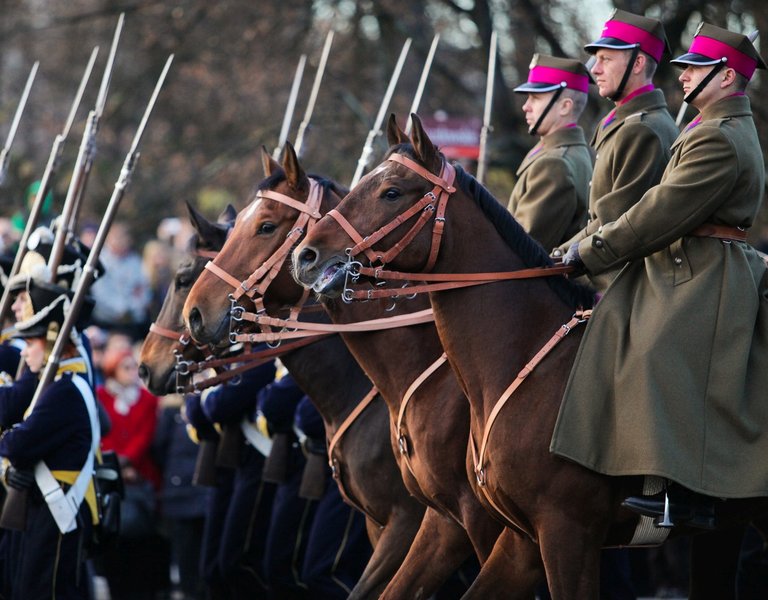 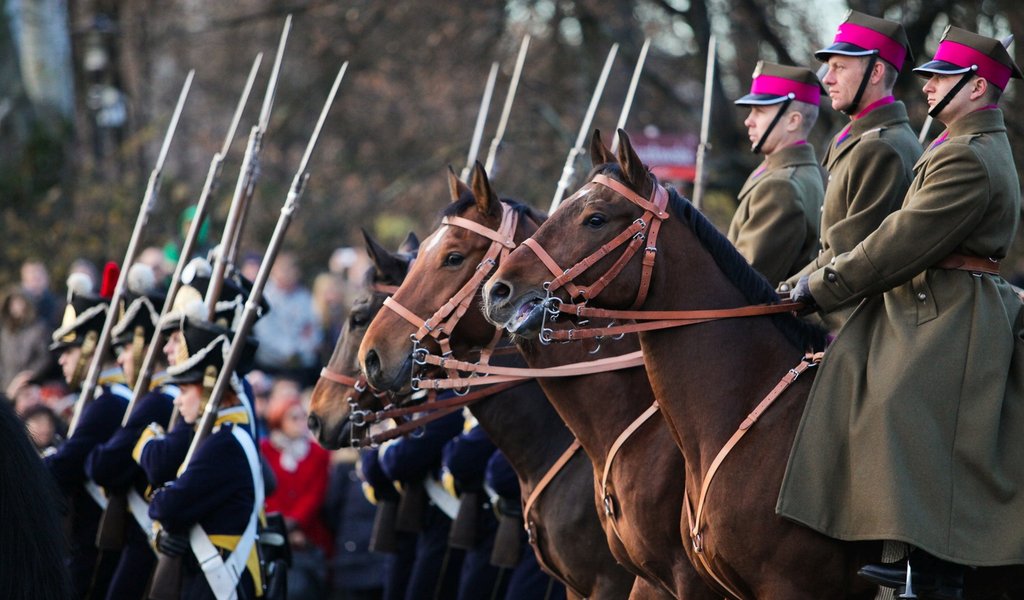 National 3rd of May Holiday

On May 3, 1791, the Constitution of the Polish-Lithuanian Commonwealth was adopted. It was modern Europe's first codified national constitution and the second in the world, following the American one.

Only two days after the Constitution had been passed by the Grand Sejm [Polish Parliament] (1788-1792), the 3rd of May was established as a national holiday. It was subsequently suspended for a long time due to the country’s partitioning and was only reinstituted after Poland regained its freedom in 1918. After World War II, in 1946, the communist regime forbade its public celebration, and attempts of manifestations were suppressedby the authorities. In 1951 the holiday was officially cancelled. Since 1990 the 3rd of May Holiday has again been celebrated as an official statutory holiday in Poland, and a red-letter day. Since 2007 it has also been the national holiday of Lithuania. 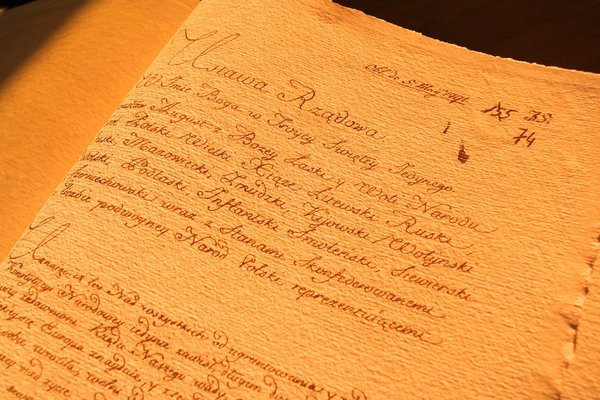 A particularly solemn atmosphere can be observed during the major 3rd of May Holiday celebrations in front of the Tomb of the Unknown Soldier at the Piłsudski Square in Warsaw. They involve a military parade, rifle volleys, a ceremonial change of guards and the laying of wreaths.

The 3rd of May Holiday is a joyful occasion. Spring events, concerts, family picnics are held throughout Poland. The 5km Constitution Run is organised on the streets of Warsaw.