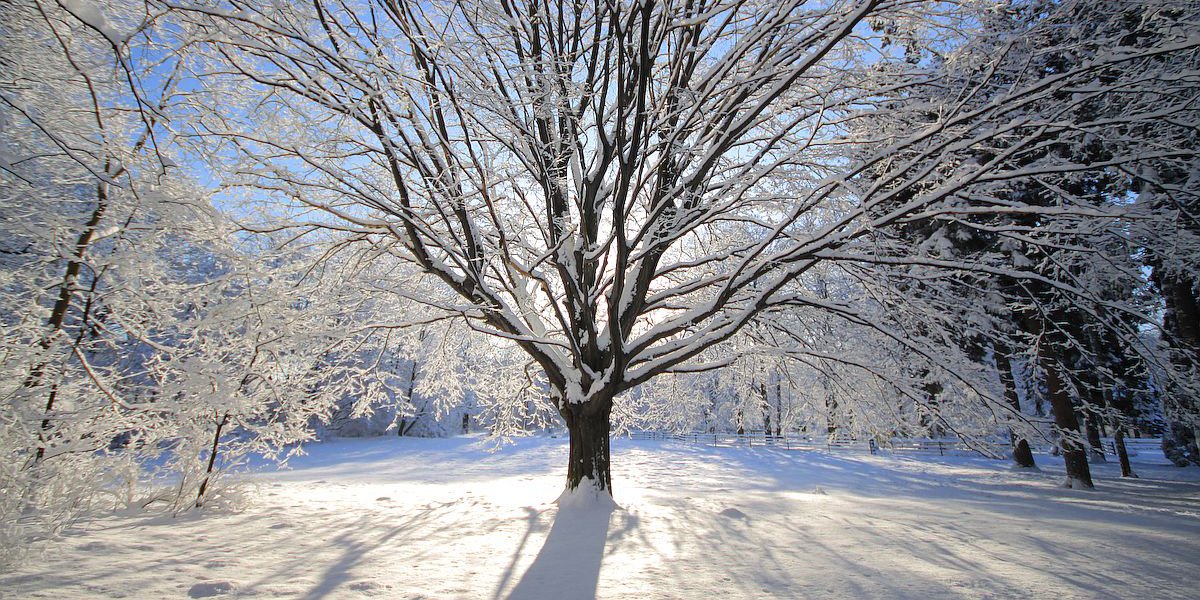 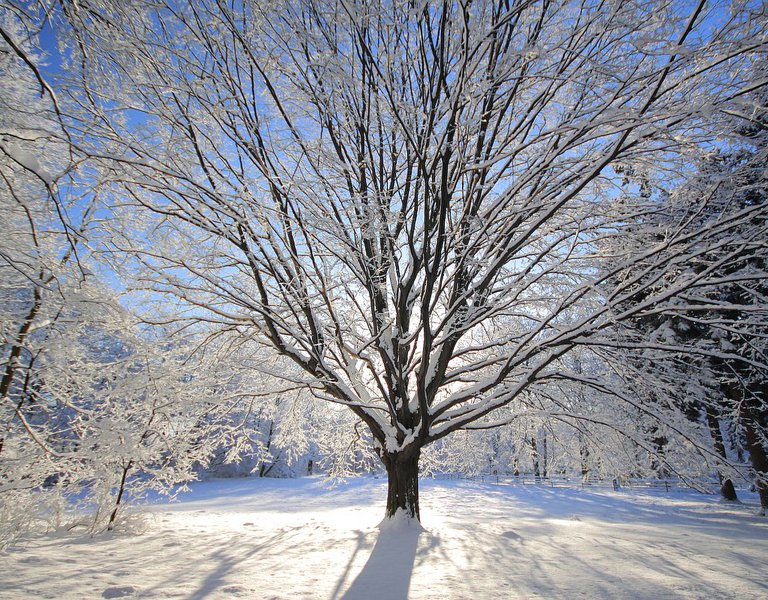 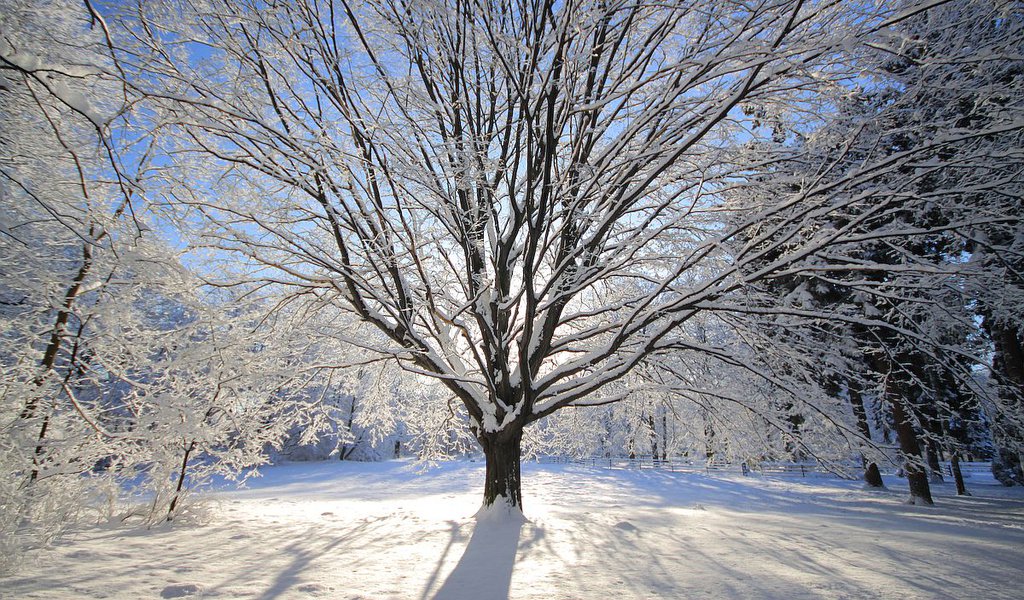 In the Gregorian calendar New Year falls on 1 January. In Poland it is a public holiday.

According to Polish customs, in many regions across the country on New Year’s Day, homes are visited by carollers who wish their hosts all the best for the year to come. 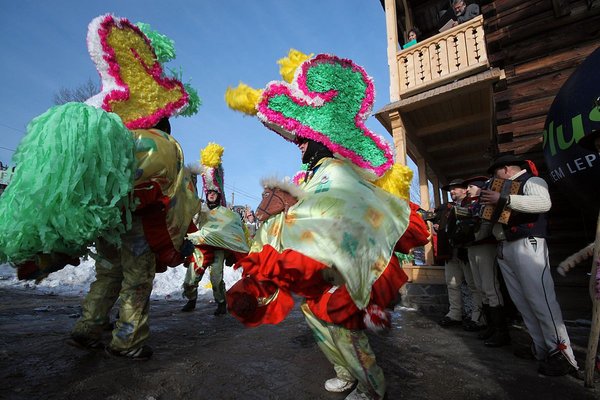 According to a New Year’s Day custom in southern Poland, teenage boys and young men go to peoples’ houses with their wishes, wearing long caps, belts and stray ruffs. On entering the house they would grab whatever is within reach–most of all, food, which they would stuff into their canvas bags. TThey then loudly shout New Year wishes: “May your house prosper, may you have heaps of bountiful crops, wheat, spring rye, rye and everything!”

In Zywiec, Jukace, and Beskid, January 1 sees carolers make their way to town in small groups. They wear colourful jackets with shepherd’s bells attached, highland-style trousers and carry a whip. TAlthough the tradition of these marches goes back to the second half of the 12th century, they are very rare in other regions of Poland. Everybody knows them in Zywiec, because an encounter with a Jukac is a good omen that brings luck for the entire year.

New Year’s Day in large cities is quiet and peaceful, and streets virtually deserted. Poles take a day’s rest after the excitement of the festivities held on New Year’s Eve.