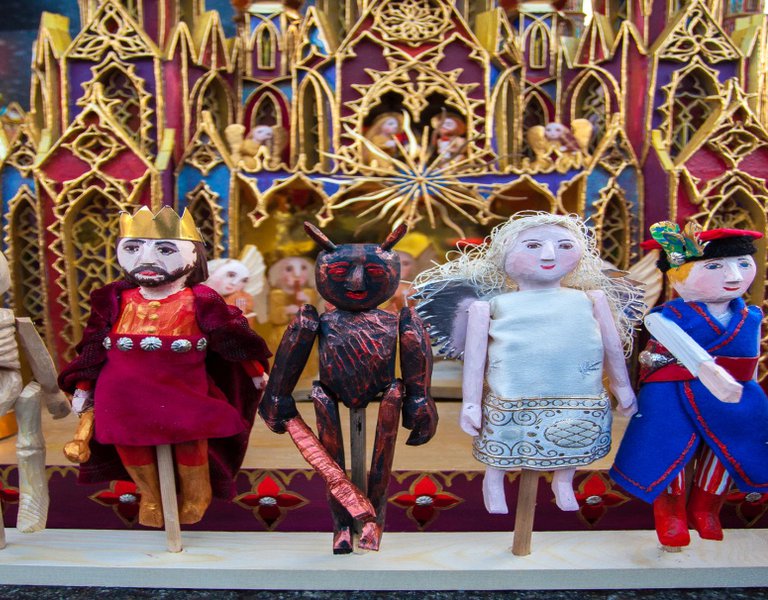 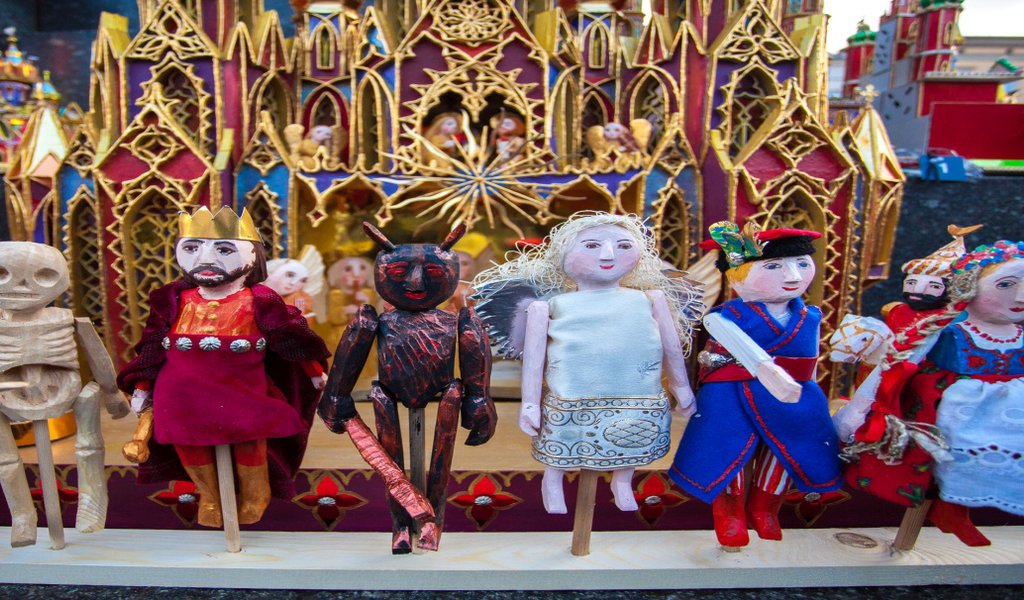 Carolers’ costumes, carnival masks and Easter palms are on exhibit in Warsaw’s State Ethnographic Museum. The exhibition “Holiday-Making Traditions in Poland and Europe” is brought to life by smells, which evoke the aura of Polish holidays. This is the first time that such a pleasure to the senses, which will adjust according to the changing seasons, has been organized in Poland.

The carolers wear colourful shirts decorated with shepherds’ bells, mountaineers trousers and carry a whip several meters long long whip. Everybody knows them in Żywiec, because meeting them and offering them gifts brings good luck all year round. The first mention of Jukace or carolers from the Beskid Mountains, who start carolling on January 1, dates back to as early as the second half of the 12th century. Few people have heard about them in other regions of Poland. Their costumes and traditions are part of the “Holiday Season” exhibition in the State Ethnographic Museum in Warsaw. Traditional constumes worn by carolers from different parts of Poland are shown in the “Christmas traditions” room, where visitors can see Herods as well as a 19th-century Krakow crèche with original figures. 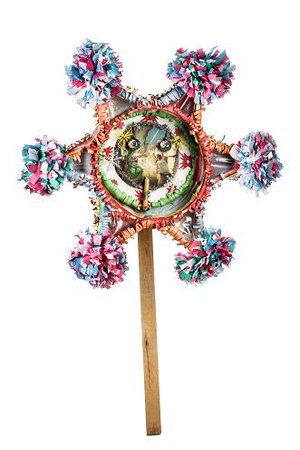 Also on display in glass cases are carnival mannequins and contemporary costumes worn by carolers – examples of the caroling tradition that is very much alive in Poland today. A bear, a red and black devil, goats and a wolf on a stick are some of the costumes worn by New Year’s carollers from Zwardon in Silesia, near Żywiec.

In addition to costumes and decorations associated with Christmas and the New Year, the exhibition also shows Easter palms from different parts of Poland and carts used on Easter (Wet) Monday decorated with colourful ribbons. Drawers of display cupboards are filled with krajki, or embroidered colourful ribbons, folk jewellery as well as kierpce, Polish mountaineers shoes.

“Our Christmas and Easter rooms present holiday accessories made in different parts of Poland,” Dr. Adam Czyżewski, director and one of the nine curators of the exhibition as well as its creator, tells Polska.pl “We decided not to reconstruct the interiors, but to present costumes and accessories associated with holidays instead. We have plenty of these on display – around 3,000 museum exhibits, which had been stored in our depositories for years,” adds Director Czyżewski. 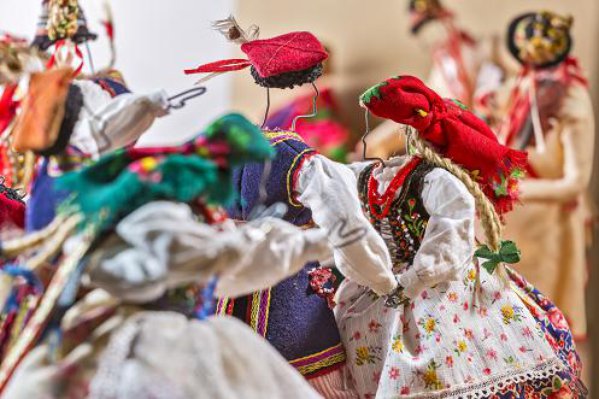 Visitors will be able to see exhibits taken out from the museum’s warehouses, such as the folk musical instruments that Fryderyk Chopin could have heard as a young boy travelling around the Mazowsze region. One hundred or so folk costumes, of which every fourth comes from another European country, have also been displayed.  They include traditional Hutsuls, Belarusian, Lemkos, Bulgarian, Macedonia, Albanian, as well as Danish, Austrian and even Lapland dress.

Another interesting item on display is a collection of maquettes of folk dances from the Paris Art and Technique World Expo in 1937 shown for the first time since the International Dance Archives in Paris closed 73 years ago.
The Holiday-Making Traditions exhibition was put together on the occasion of the 125th anniversary of the State Ethnographic Museum in Warsaw. The exhibition’s sensory illustration was created by Marta Siembab, Poland’s only professional sensolier.