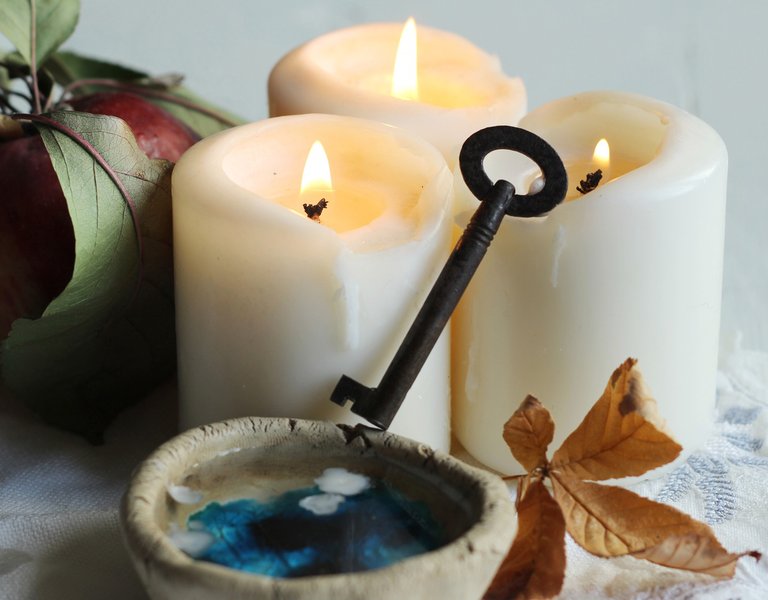 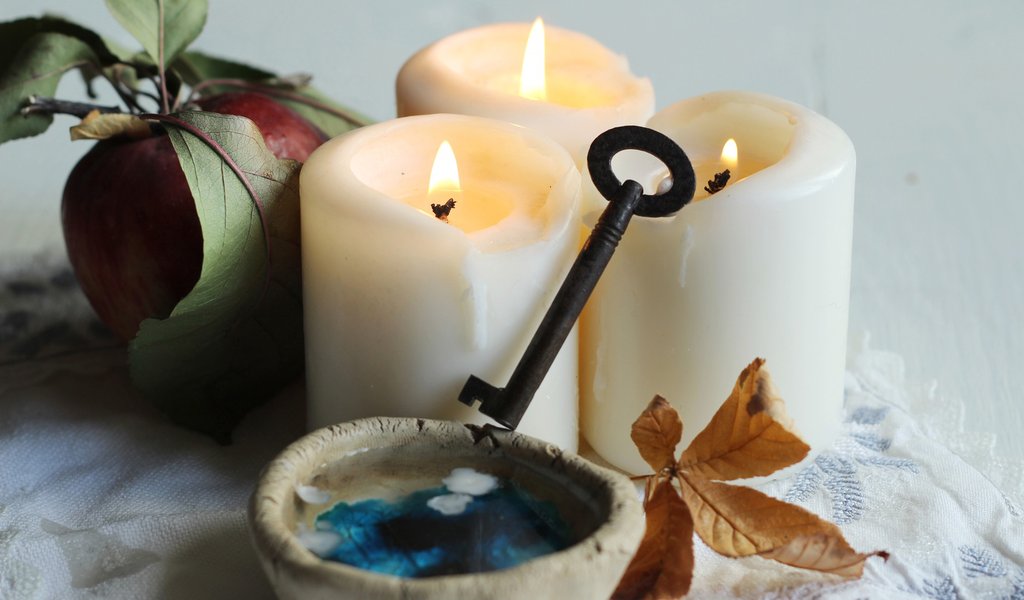 A man whom a maid saw in her dreams on St Andrew’s Eve, that is on the night between 29 and 30 November, was destined to be her husband. The shape of a solidified piece of wax would tell the future. Today, people who believe in such signs are few and far between, but St Andrew’s Eve still remains an occasion for fun, dances and social gatherings.

“Sit down in a dark chamber in front of a mirror, and you will see your future husband sharp at midnight. But don’t you turn around as you may see the devil,” ran a now forgotten St Andrew’s Eve prophecy from Varmia and Masuria. Many omens involved household animals. According to one, a dog had to be fed sausage, and a cock grain. The maid whose food was eaten first would also be the first to get married of all the others that she performed the divinations with. But the dog itself was also considered an ill omen. If it appeared in a girl’s dream on St Andrew’s Eve, she would not ever get married. 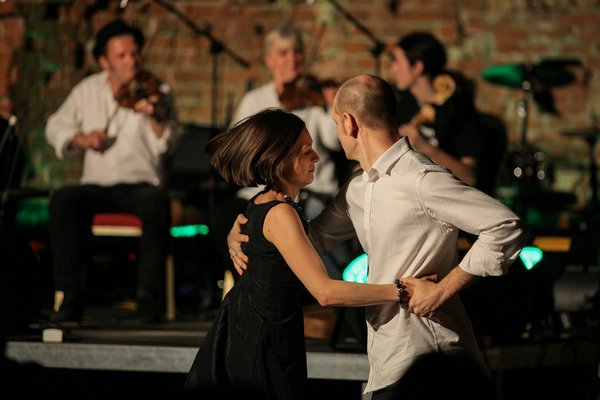 In Mazovia, maidens would put greased cakes on a bench and call a dog. The girl whose cake was eaten first would be the first to marry. Girls would also lay down their shoes in a line from the wall until the threshold. The owner of a shoe that reached the threshold first would be the first to stand on the wedding carpet. Dog barking would point to the direction from where a maid’s future husband would arrive.

Fortune telling on St Andrew’s Eve, 29 November, has been inextricably linked with marriage. According to Christian tradition, St Andrew—a travelling rabbi, fisherman and St John the Baptist’s disciple—was the patron saint of maidens. It was the ancient Greeks that first noticed Andrew’s links to marriage. For them, “Andreas” resembled “andros,” or “husband.”

St Andrew’s Eve was believed to have the power to attract the spirits, which made it a perfect night for divinations. “They were connected with All Souls’ Day of 2 November and the Advent season. As it was believed that such ceremonies raised the spirits of the dead, people would ask them whom to marry,” Robert Piotrowski, an ethnologist and the director of the ethnographic section of the Museum of the Mazovian Countryside in Sierpc, explains in an interview with Polska.pl. Nowadays, St Andrew’s Eve celebrations are mostly an opportunity for parties, dances and gatherings. But, Mr Piotrowski notes, they used to take a different form: “Meetings would be held in the privacy of homes, and fortunes told individually. The mood was solemn. The popular custom of fortune telling from hot wax poured through a keyhole is a later tradition, dating from the second half of the 19th century,” explains Mr Piotrowski. Before that, it used to be the preserve of the rich. Wax pouring appears in the first mention of St Andrew’s Eve in Polish literature. In a 16th-century play, Komedia Justyna i Konstancja, by Marcin Bielski, a Renaissance satirical poet, a housemaid advises a girl to pour wax to see the face of her future beloved. 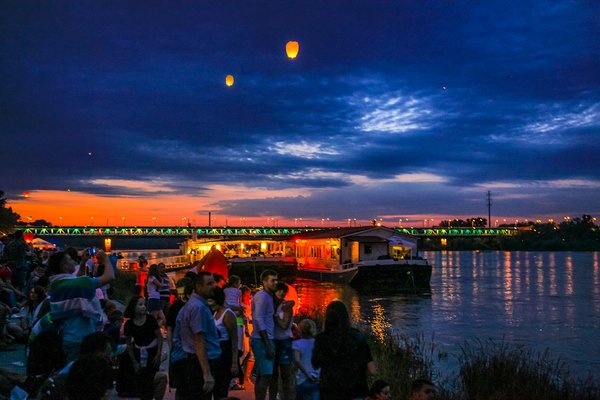 Wax pouring as a way to predict the future has survived until today. Solidified shape resembling a plane augurs a journey, a child—motherhood or fatherhood, a coin— wealth. Individual villages and regions preserved their own local fortune-telling traditions. In Masuria, people made the images of a child, rosary and ring from dough and put them underneath bowls to be picked by girls. The child stood for pregnancy, the rosary—a convent or spinsterhood, while the ring—marriage. Another way to tell someone’s future love life involved pot planting by boys and girls. If both plants turned green, the pair were destined for each other. A faster way of telling the future just required fence boards—a maid should embrace possibly the highest number of them. If the number was even, a wedding was coming in the following year.

Fortune-telling would take place not only on St Andrew’s Eve, Mr Piotrowski adds: “All feasts of the summer and winter solstice were an occasion to get a glimpse into the future. You could see a future boy or girl of your choice during garland throwing on Midsummer’s Night of 24 June. And also Christmas Eve was a good time to predict the future: how many cows and pigs will be reared,” says the ethnologist.

St Catherine’s Day precedes St Andrew’s Day by five days. On that day, it is men that ask for the name of their future bride.