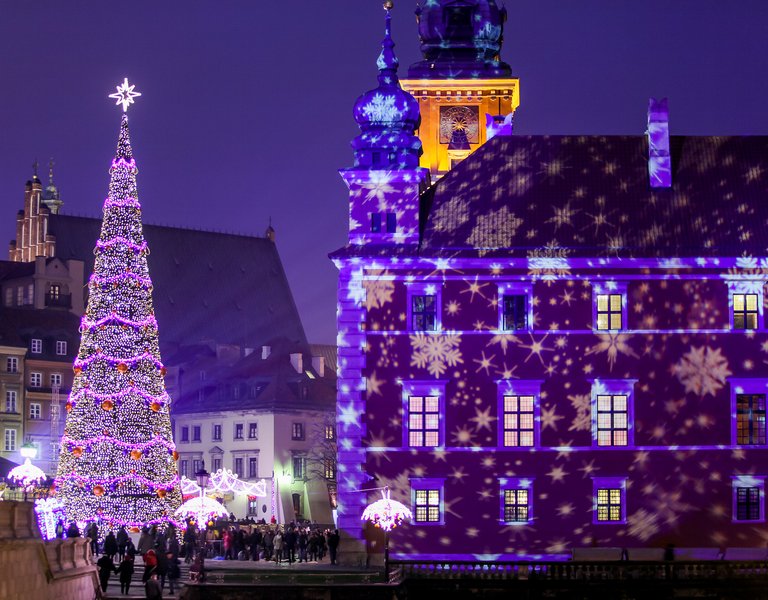 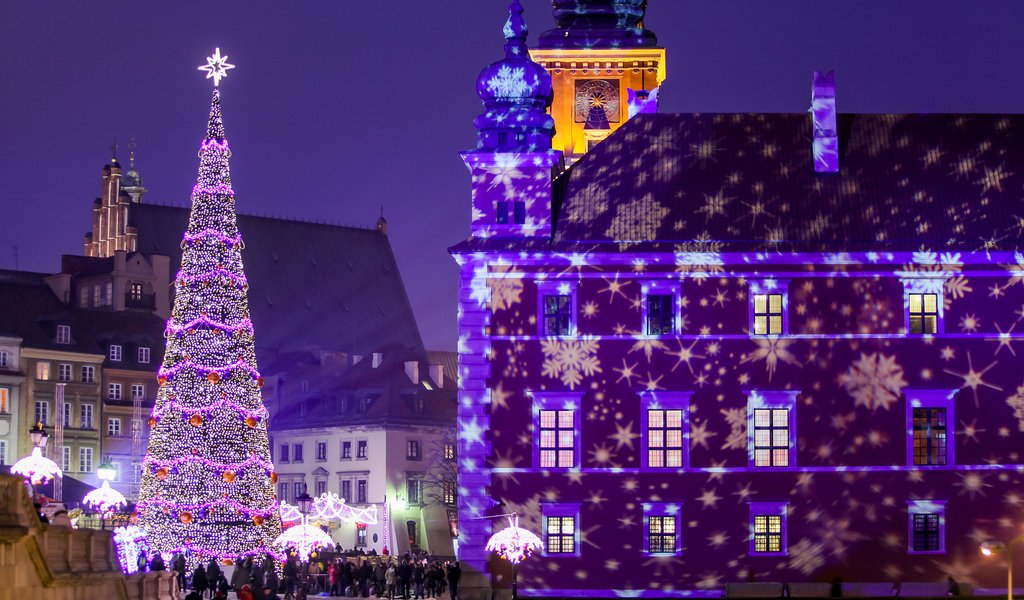 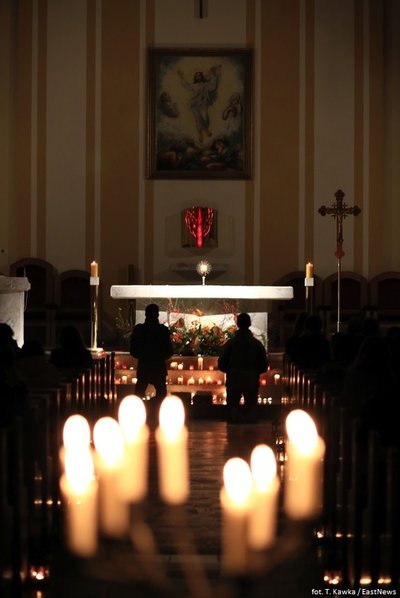 The word advent comes from the Latin adventus, meaning "coming" or "arrival", and has mainly religious connotations about Christmas. Many Advent customs have become a fixture of the pre-Christmas season in Poland. Children will doubtless like Advent calendars most, which contain a hidden goody for each day of the waiting for Christmas. Ready-made calendars featuring windows with hidden chocolates are the most popular ones. Another tradition are Advent wreathes, which have four candles that symbolise four Advent Sundays. On cold December mornings, if you've managed to get up early, you could go to a Rorate Mass — a holy mass celebrated during the Advent season accompanied by candle light. The lights look picturesque inside a church, which stays dark for the most part of the service. Some accept the challenge of Advent resolutions, which are meant to train your willpower and help you concentrate in the period preceding Christmas. Such resolutions are typically about giving up sweets.

Round the start of December, Christmas may still seem some time away, but fortunately we get a small foretaste of things to come on 6 December, St Nicholas Day. Poles observe that day by exchanging small gifts, but it’s the youngsters who most eagerly await that occasion. On the morning of 6 December, they look for gifts under their pillows or in their shoes which the night before must be polished and lined up. That is the only gift some Polish youngsters will get from St Nick, because in some regions of the country the Christmas gift-giver is Father Christmas, an Angel, the Christ Child or Grandfather Frost.

Today it is difficult to imagine Christmas without presents. In that respect, modern-day Poles are no different from the citizens of other Western countries. Shops and malls begin their marketing offensive soon after All Saints Day (1 November), the day people visit the graves of their late lamented loved ones. Poles joke that the minute the All Saints Day grave candles are removed from shop shelves, they are replaced by tree ornaments and chocolate Santas.

The employees of larger companies or institutions can count of Christmas gift coupons, sweets for their youngsters or a cash supplement popularly referred to as “carp cash.” (For Christmas Eve carp is the fish of choice.) 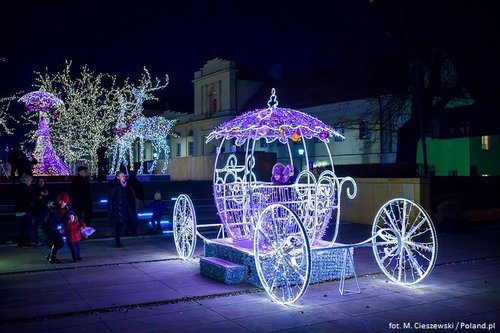 The most frenzied shopping occurs of course during the last two weeks before Christmas. The Polish Post Office and other postal operators are in a state of siege, but gifts ordered during the latter half of December have a low chance of making it in time for Christmas. Malls, large shops and open-air markets mill with shoppers like never before. In addition to gifts, people also shop for food. The preparation of traditional dishes requires a variety of different ingredients which Poles shop for in major supermarket chains and buy from local producers.

Poles generally spend Christmas in their family circles. But at this special time of year one cannot forget about friends, workmates, former classmates and various distant relatives and acquaintances. More or less in mid-December a period of Christmas socialising sometimes referred to as “herring meet-ups” gets under way. Herring is one of the traditional Christmas Eve courses and also makes an excellent hors d’oeuvre. At the workplace, caterers are usually called in, whilst at private meet-ups a contributory method prevails – everyone chips in. At times, lots are drawn to determine who gives whom a small gift.

One should not overlook the youngsters. Santa visits and Christmas parties are held at preschools and schools as well as at workplaces for the children of employees. On such occasions kids perform in Christmas plays and Father Christmas usually pays a visit.

Polish people begin the celebration of Christmas with a festive supper on Christmas Eve, 24 December, and continue celebrating for two more days. The traditional Christmas Eve fare is meatless and differs from the food served on the 25 and 26 December. As a result, culinary preparations for Polish-style Christmas can be quite time-consuming. Some dishes need to be prepared well in advance. Gingerbread, for example, should be allowed to age for several days or even weeks after being baked. Meats are also prepared ahead of time. Depending on the manner of preparation, herring also takes time to prepare as does fish and meat in aspic to gel properly. If someone plans to serve home-made pierogi (filled dough pockets or dumplings), an afternoon should be set aside for their preparation. 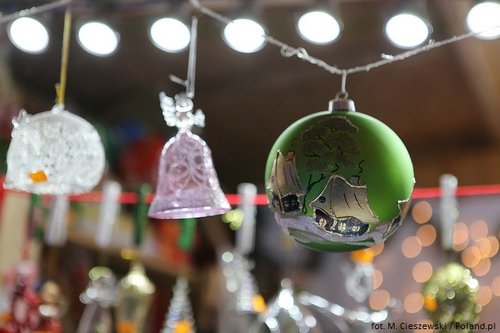 Nowadays most of our Christmas decorations are shop-bought, but a growing number of children and even adults enjoy creating hand-made ornaments. Traditionally these have been made of straw. Nuts and apples once adorned Christmas trees. Ornaments are fashioned from coloured paper, crepe paper and cardboard. Currently, such artistic techniques as découpage (gluing on paper cut-outs) and sutasz (colourful braiding) are popular.

The once widespread custom of sending Christmas and New Year’s cards has all but died out. Greetings sent by post still occur in the business world, but e-mails are replacing them, too. Privately, Poles now exchange Christmas e-cards, but the popularity of that form of well-wishing seems to have peaked. Nowadays we mainly send text messages (often containing rhymes of significant or minute artistic value), phone each other or convey greetings via social media.