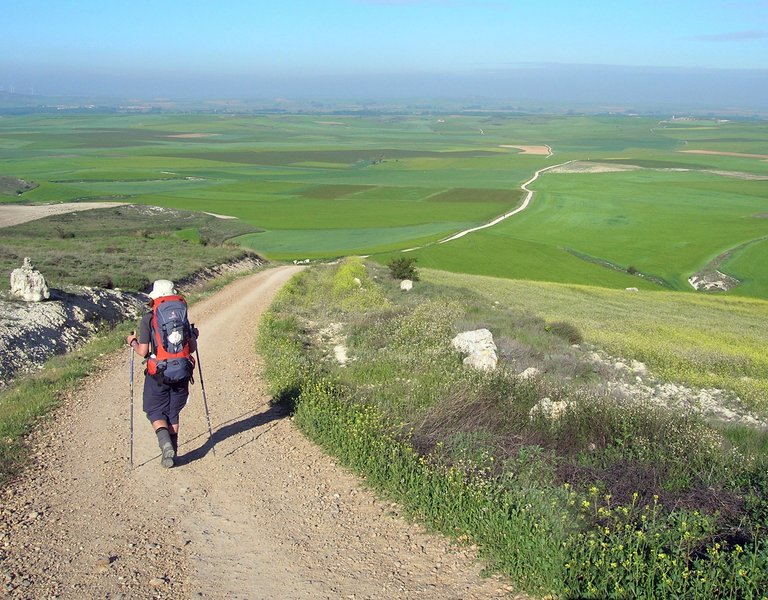 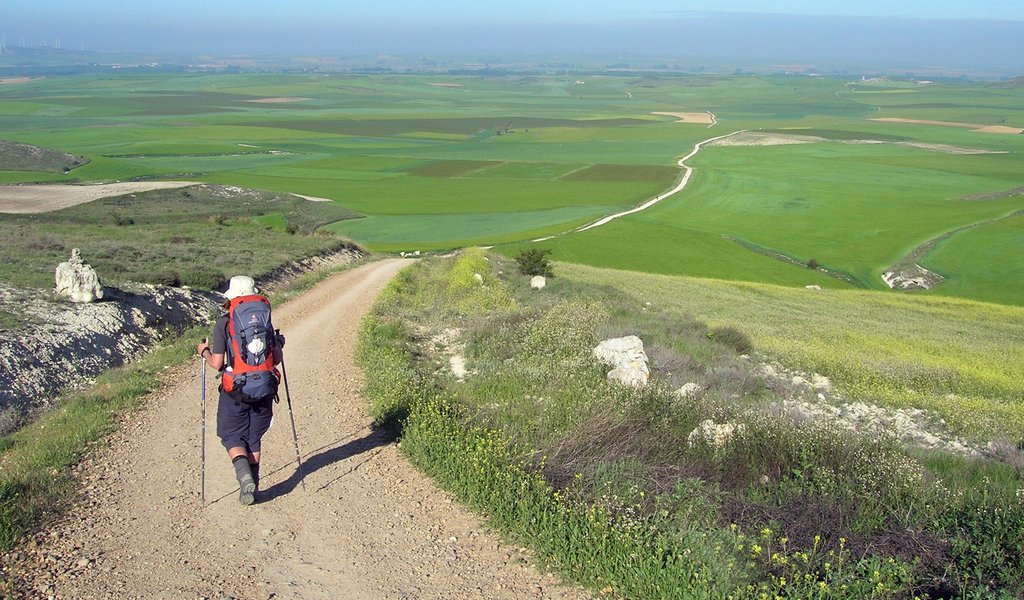 Santiago de Compostela is a city located in north-western Spain, the capital of the region of Galicia. Since the discovery of the tomb of St. James Apostle the Greater by the hermit Pelagius in about 813, millions of believers began to traverse the continent, using existing transport and trade roads, creating a network of trails leading from the remotest corners of Europe to northern Spain. Most of them were guided by pure religious motives, but there were also those who were just curious to get to know the world, pushed by the desire to experience the hardships of a long journey.

Johann Wolfgang Goethe wrote that on the pilgrimage routes to Santiago: “Europe was born...” and the people mingled with a sense of belonging to the European Community, which was then represented by the Christian religion. At the same time it was the route along which the culture and architecture of the Romanesque was developing, spreading new ideas and achievements of the civilization of the Middle Ages.

There were a few pathways leading to the shrine of St. James. The so-called French roads have been the most important since the ninth century, passing through the Pyrenean passes and converging in the town of Puente la Reina. From this place there was one common pilgrims trail called the Camino Grande.

The way of the pilgrims is designated by the shell of St. James, whose “rays” converge at one point - at the hiking target, in addition a yellow arrow appears. The defining characteristic of each pilgrim follower to Santiago is also a shell snapped on a backpack or worn around the neck, as well as a stick.

St. John Paul II used to speak about the great importance of the pilgrim road for Europe. He said: “From Santiago I'm directing to you - Old Europe - the crying full of love. Find yourself! Be yourself! Discover your origins. Liven up your roots...” In 1987, the Council of Europe established the first European Cultural Route. It complemented the existing medieval routes to Santiago de Compostela. Signposts with a motif of the shell of St. James appeared initially in Spain and in the next few years in such countries as France, Germany, Italy, Austria and Switzerland. In 1993, the pilgrimage road to Santiago in Spain, and in 1998 the route in France, were included in the UNESCO list of World Cultural & Natural Heritage of Humanity. 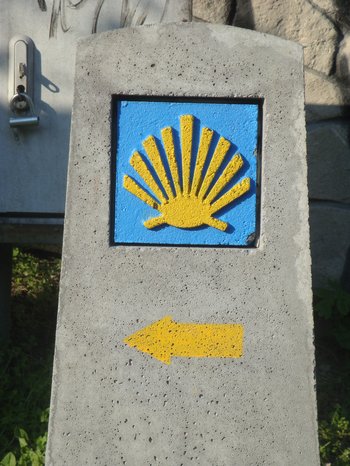 In 2003, the European network of the Camino de Santiago (Ecumenical Pilgrims’ Path Via Regia) reached the border between Germany and Poland in Zgorzelec, providing an important stimulus for the commencement of works on marking out the Way of St. James in Poland. In the following year, a group of enthusiasts of the St. James’s Trail and pilgrims from Poland who went on pilgrimages to Santiago de Compostela proposed an idea to demarcate the first section of the Way of St. James in Poland on the Internet forum of the “Camino de Santiago Polish Club”.

The project involved the marking out of the Polish Way (Camino Polaco), going from Ogrodniki (near the border between Poland and Lithuania) through Olsztyn, Toruń, Gniezno and Poznań to the border between Poland and Germany in Słubice. However, it took another several years to complete this undertaking. Regardless of the Camino Polaco project, Camino pilgrims and worshippers of St. James in Lower Silesia and the Głogów Region came up with the idea to demarcate the so-called Lower Silesian Way of St. James, which runs from Głogów through Jakubów to Zgorzelec (164 km). This route was marked in the period of 2004-2005 and it was officially opened on 24 July 2005 as the first Polish section of the Camino de Santiago. This initiated the spectacular development of St. James’s Trails in Poland, resulting in 34 marked Polish sections of the Way of St. James, which together form the Camino de Santiago network of more than 6,100 km. 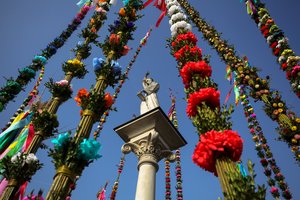