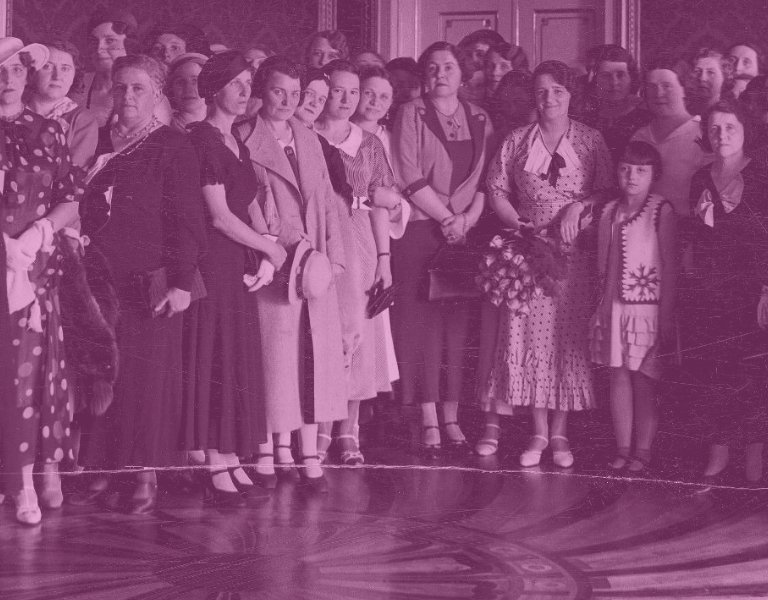 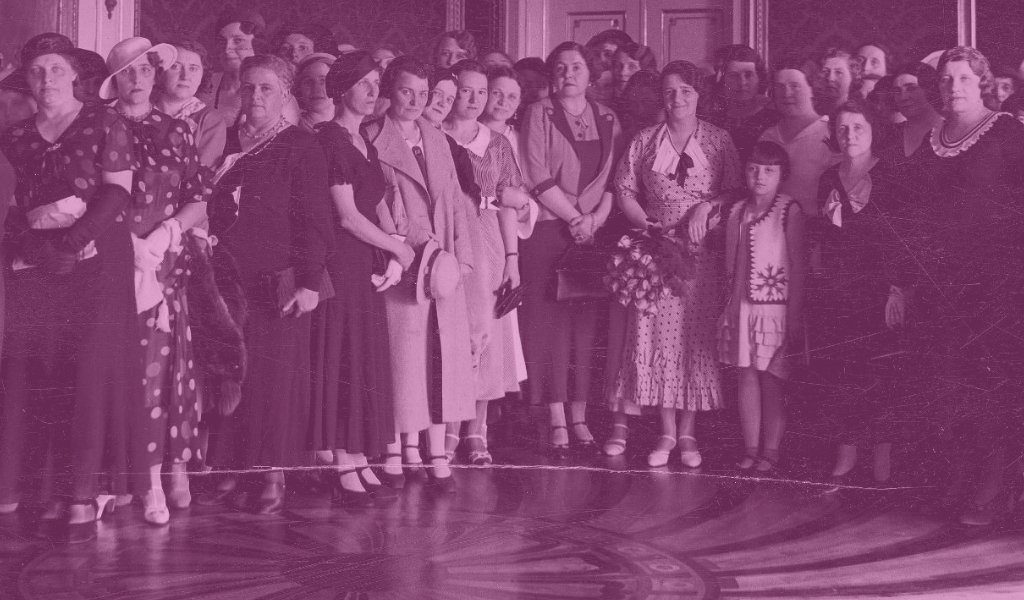 100 years of women's right to vote in Poland

On the 28th of November 1918 Polish women achieved the right to vote. Poland was one of the first countries in Europe to secure this essential issue. But it was not only about voting - Polish women during the period of the Second Polish Republic (1918-1939) were gaining more and more independence, proving their extraordinary role in Polish history and culture. Check what civil liberties and possibilieties did women obtain after Poland had regained independence. 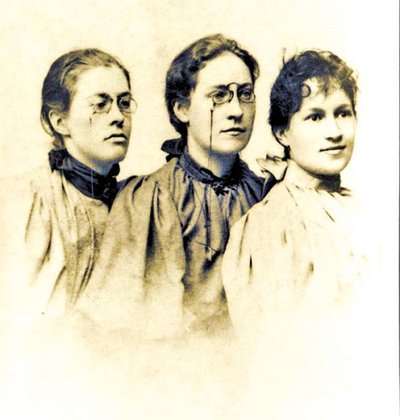 In the 1894/1895 academic year, the Jagiellonian University was Poland's first to admit female students. As an exception, Jadwiga Sikorska, Stanisława Dowgiałłówna, and Janina Kosmowska were admitted as unenrolled students at the Faculty of Philosophy of the Pharmaceutical School. In the following year, another five female students were admitted, and a further 14 in a year after that.

Final decisions were made in 1897, when the Faculty Board agreed to admit women as regular students. 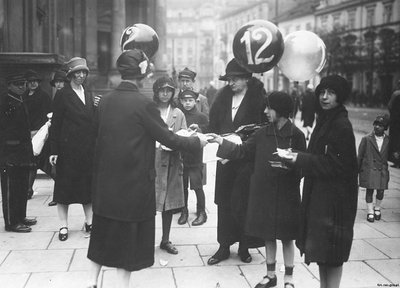 A hundred years ago, Polish women were one of the first in Europe to receive suffrage. Interestingly, voting rights were first granted to them by the provisional government of Ignacy Daszyński, appointed on 7 November. Ultimately, the right of women to vote and stand in elections was established by a decree of Provisional Chief of State Józef Piłsudski of 28 November 1918. The new law stated that “any citizen of the State irrespective of sex is a voter in elections to the Sejm” and that “all citizens who have the active electoral right are eligible for election to the Sejm.” 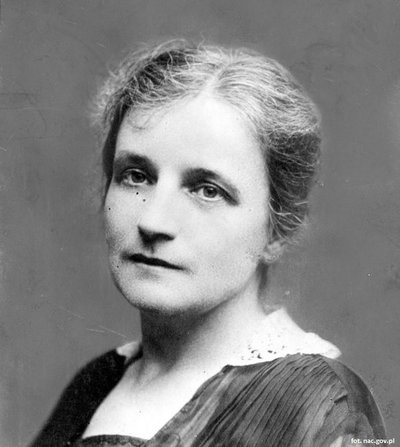 Irena Kosmowska was the first female senior administration official. She was a member of the Sejm in 1919-1930 and also served as a deputy minister of social welfare in the Provisional Government of Ignacy Daszyński.

Photo: Irena Kosmowska was the first female senior administration official. She was a member of the Sejm in 1919-1930 and also served as a deputy minister of social welfare in the Provisional Government of Ignacy Daszyński. 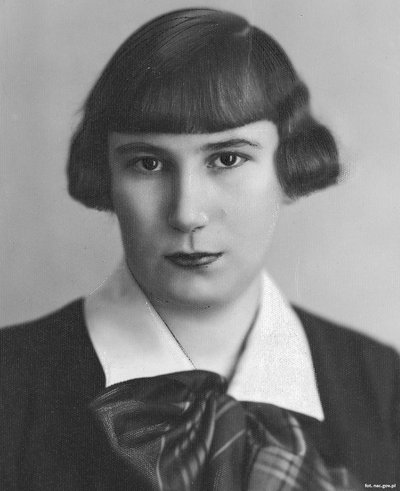 Wanda Grabińska was the first Polish woman to be appointed judge. After finishing her law studies in 1924, she first became a trainee and, three years later, started a battle for a judicial appointment. In her application she cited the constitution, which gave women equal rights in access to public offices. Her application took 18 months to consider and, on 6 March 1929, she received a judgeship. 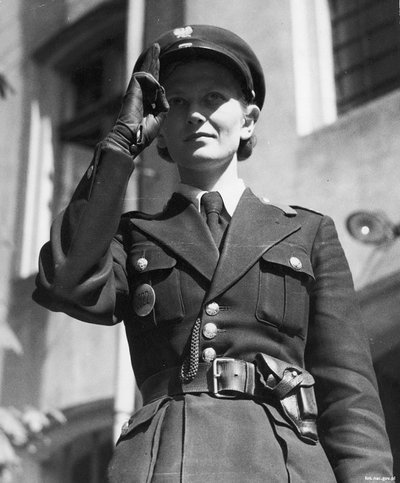 In response to the League of Nations' concern over the rising juvenile crime and human trafficking, the State Police contemplated the establishment of a female section as early as in 1923. On 26 February 1925, the Commander in Chief of the State Police issued an ordinance which opened the way for women to serve in the police. At first, there were 30 female officers but the number kept growing. It soon turned out that policewomen were often better than their male colleagues at dealing with juveniles, home violence interventions, and street brawls. In their everyday work, policewomen worked closely together with organisations that helped the victims of human trafficking and pimping, societies for the protection of women, and convents. 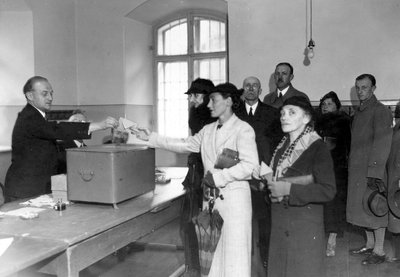 The legislation inherited as a legacy of the partitions largely limited women's legal capacity. A major change in this regard came with the act of 1 July 1921, under which the woman was no longer legally obliged to obey her husband and was able to independently decide about her property. The new law emphasised the fact that from then on the woman could appear as a witness before court without her husband's authorisation. If the husband went missing, it was his wife who acquired the right to manage their property, and if the husband did not meet his obligations to provide for his family, she could go to court and seek as much as being given a part of the joint property. The law also lifted the obligation for the spouses to live under one roof.

Photo: 1935, woman and man voting in the parliamentary elections in Kraków 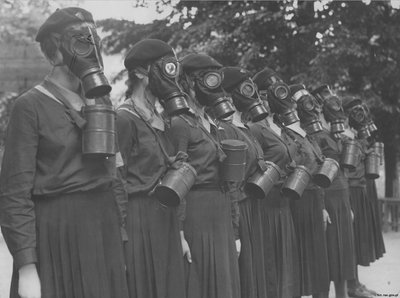 The inter-war period, particularly from the late 1920s, was when women’s movements flourished. In Warsaw alone, there were 64 organisations! In the majority of cases, even if they were female sections of political parties, such outfits embraced prosocial measures: charity, self-help, and pro-civic activities instead of political agendas. Many of them were trade unions involved in issues related to work conditions and access to the labour market. Separately, women’s paramilitary organisations started to emerge; their goal was home defence preparedness. They provoked a response in the form of female pacifist organisations. 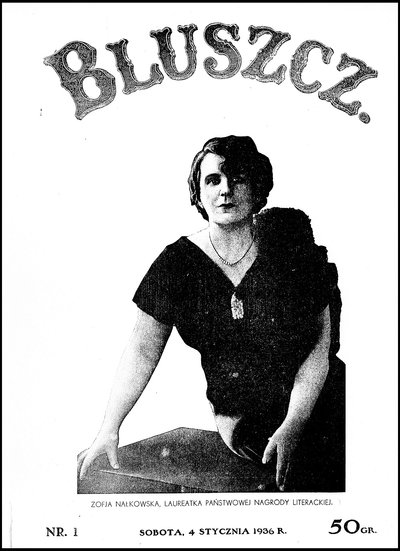 As many as 100 press titles for women came out in Poland in the 1920s and 1930s. They would appear and disappear from the market, sometimes after just a few issues, but some achieved a sort of success. Typically, they were published as supplements to regular titles and came out at different intervals. Regardless of newspaper’s political leanings, gender equality was the major theme covered by the press, but the phenomena that surrounded it elicited different responses. All titles reported on women succeeding in areas until recently inaccessible to them: sport, arts, science, and the politics.

Photo: Bluszcz - one of the most important women's magazines. January 1934 cover with Zofia Nałkowska