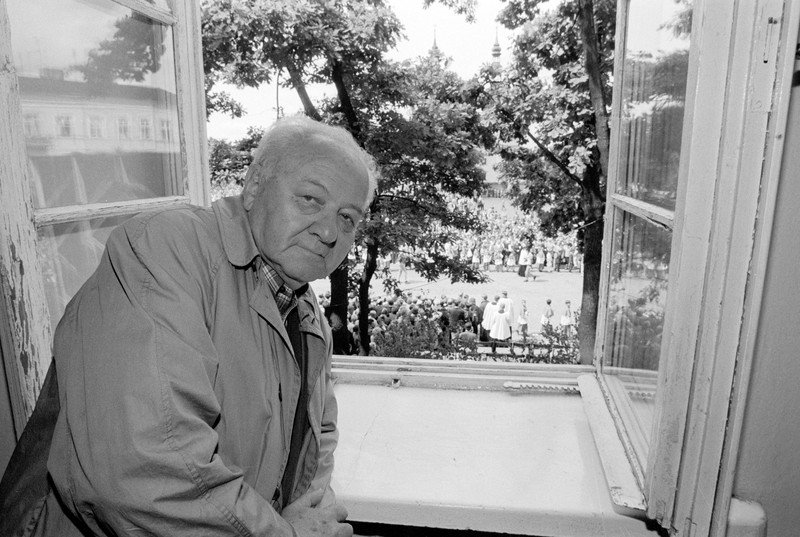 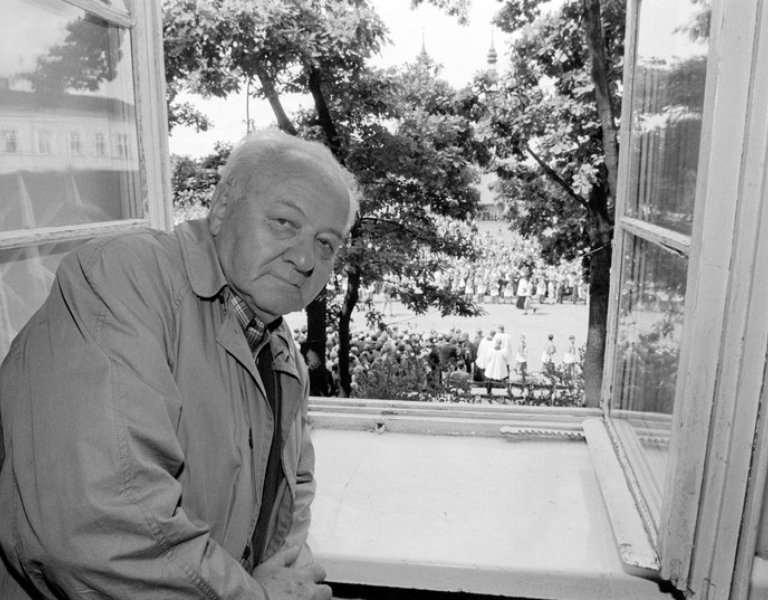 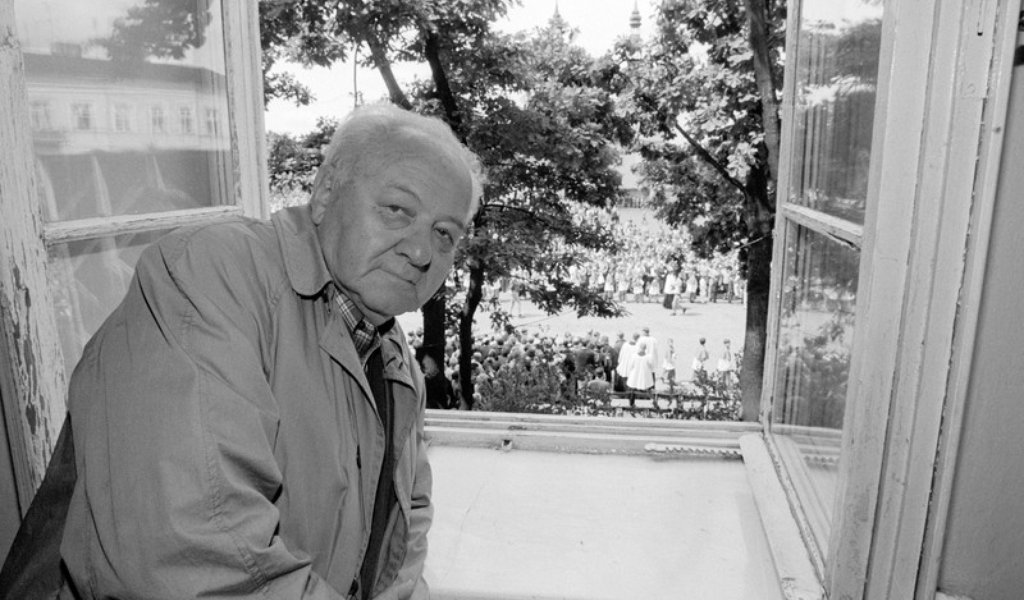 Key anniversaries and patrons of the year 2019

On a yearly basis, Polish MPs vote on “patrons” as well as anniversaries to be commemorated and celebrated in a series of promotional events throughout the following year. In July 2018, the Sejm, the lower house of Poland's parliament, adopted an act proclaiming 2019 as the year of Stanisław Moniuszko, Gustaw Herling-Grudziński and Anna Walentynowicz; it also brought two major historical events to focus – the Union of Lublin and the Silesian Uprisings. 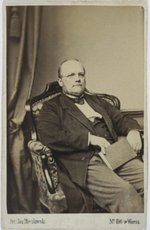 The Sejm proclaimed 2019 the Year of Stanisław Moniuszko to commemorate the 200th anniversary of his birth, which falls on May, 5. Moniuszko was a pianist, conductor and organist, but he is best known for his own compositions, especially operas, sacred music and popular songs. His work, filled with folk themes and patriotic sentiment, was very well received in Poland – torn by national strife – as well as abroad. Polish MPs justified their choice by referring to Moniuszko’s artistry and his stern patriotism: "the composer's works to this day are an inspiration for many artists, while in his time they evoked emotions that enabled Poles to express the complex shades of their patriotic feelings and national identity." The 200th anniversary of Moniuszko’s birth, together with the 50th anniversary of Krzysztof Komeda’s demise, has also been included in the UNESCO list of eminent personalities celebrated in 2019 to give it worldwide significance and draw attention to Moniuszko’s works.

May, 20 marks the 100th anniversary of Gustaw Herling-Grudziński’s birth, who has also been made a patron of the year 2019 in Poland in recognition of his achievements as a writer, essayist, journalist and literary critic, but also in appreciation of his contribution as a WW2 resistance fighter and soldier, as well as of his unshaken resolve as a Gulag prisoner. “The life and works of Gustaw Herling-Grudziński are a testimony to the suffering and struggle of a man who was faced with totalitarian violence and a crisis of values, and survived”. Co-founder of the underground organisation PLAN, he was arrested by the NKVD and sentenced to five years in forced labour camps in the Arkhangelsk region, but was released under the Sikorski-Mayski Agreement of 1942 to join gen. Władysław Anders’ Army. Herling-Grudziński, who also co-founded and co-edited the political and cultural magazine “Kultura”, is best known for his memoir “A World Apart”, a haunting portrait of Gulag life and the crimes committed under the Soviet regime.

Anna Walentynowicz would be celebrating her 90th birthday in 2019, had fate not decided otherwise. In the 1950s, she got herself a job at the Gdańsk Lenin Shipyard, first as a welder and later as a crane operator, where she soon gained model-worker status. Nonetheless, she soon became disillusioned by socialism and the Communist regime in Poland. She got involved in workers’ protests, violently supressed in the 1970s, and later became a key member the Free Trade Unions of the Coast. It was her firing in August 1980 that inspired the strike at the Lenin Shipyard, which in turn ignited a wave of strikes that eventually gave birth to the Independent Self-governing Labour Union “Solidarność”, the first trade union in a Warsaw Pact country that was not state-controlled and the world’s largest to date. After the strike, she became a member of the founding committee of “Solidarność” but was later removed on false accusations as the conflict within the union deepened. She largely stayed away from politics after 1989. Walentynowicz died in the tragic plane crash near Smolensk on April 10, 2010. 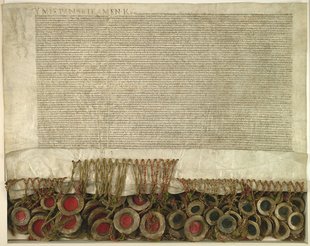 In 1569, at the Lublin Sejm, in the presence of the Polish King, Grand Duke of Lithuania, Sigismund II Augustus, a pact between Poland and the Grand Duchy of Lithuania was signed that replaced the personal union and united the two countries into a single, federated state, which from then on was to be ruled by a single, jointly elected sovereign. The Polish-Lithuanian Commonwealth, which was an unusual experiment at that time for its powerful parliament of noblemen and its elected kings, survived for over 200 years and was dissolved at the end of the 18th century by three partitions perpetrated by Russia, Prussia and Austria. The Union of Lublin will be commemorated in Poland throughout 2019, which marks its 450th anniversary, for the uniqueness of this voluntary parliamentary union, and the importance of its legacy for all or a large part of the CEE region.

2019 also marks the 100th anniversary of the first of three Silesian Uprisings, armed rebellions in which Poles in Silesia, disappointed that Upper Silesia had not been granted outright to newly independent Poland, rose against the Germans. The first two uprisings were suppressed within a few days, but the third, more extensive, uprising led to the inclusion of the southeastern part of Upper Silesia to Poland in 1921. The Silesian Uprisings are often seen as an example of modern Polish nationalism. In its decision, the Sejm pointed to the “gratitude for the contribution of generations of Poles in Silesia to the struggle for Polish independence and reconstruction, and for their impact on the shape of national borders after Poland’s rebirth”.