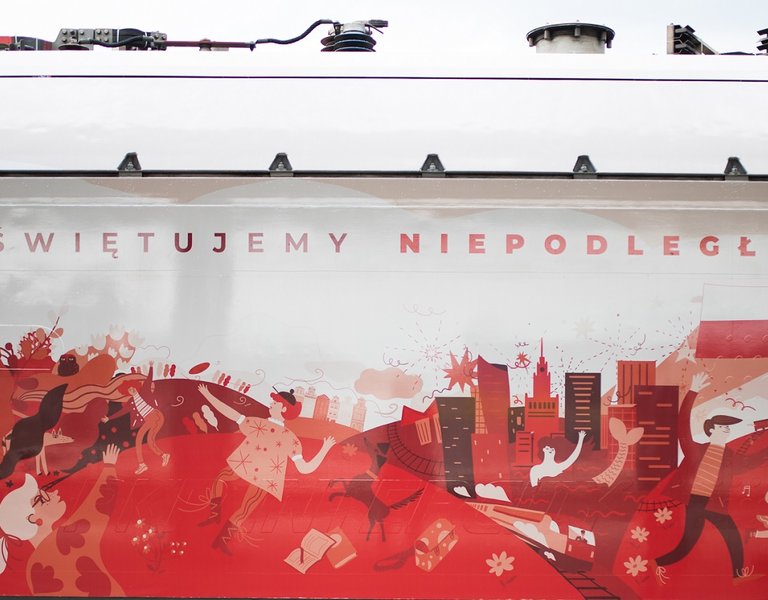 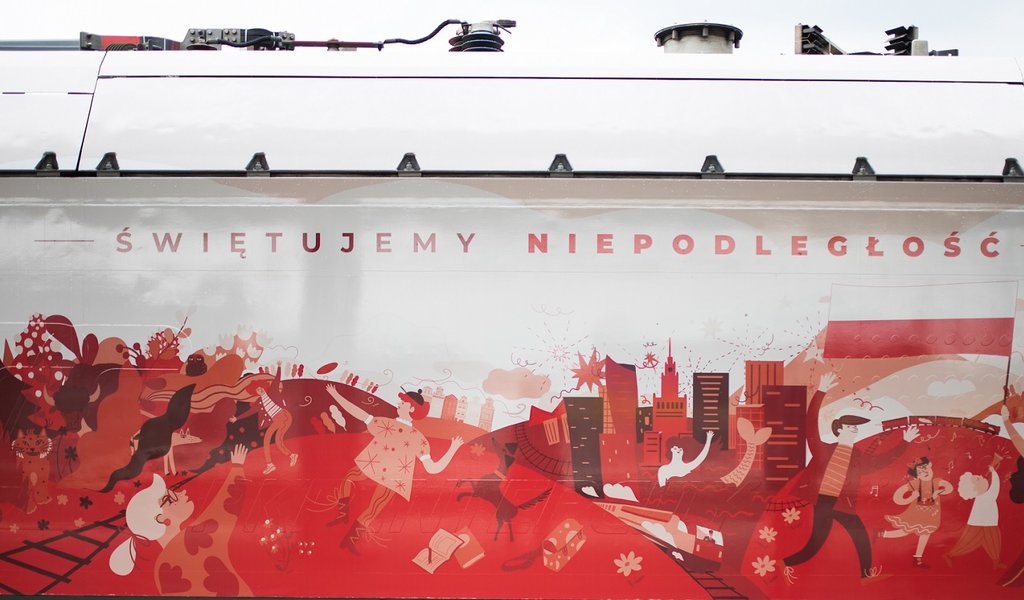 11 November 2018 marks the 100th anniversary of Poland’s regained independence. Since the start of the year, thousands of events across the country have commemorated that joyous date in different ways. Each of them is important and exceptional, but some approaches have been particularly original and interesting. Let’s take a look at some of them.

The second of May is celebrated in Poland as Polish Flag day. During the centenary of independence on that date, the longest white and red flag measuring 2,057.7 metres broke the existing record. The flag stretched across the Kraków Old Town all the way to Wawel Royal Castle. The project was initiated by the Voivode (governor) of Małopolska and Krakow’s Tadeusz Kościuszko Troop of the Polish Scouting and Guiding Association. Since this year also marked the centenary of the Polish Scouting Association, 100 balloons were released. 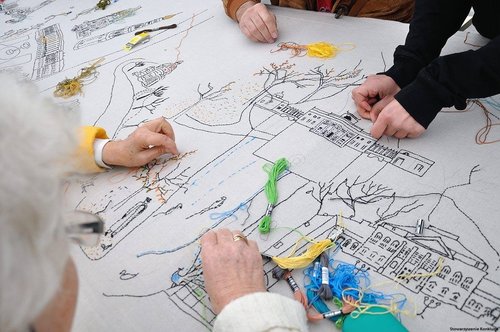 In September, Warsaw residents and visiting tourists had an appropriation to join an independence embroidery marathon. It was organised by the Cultural Collective “Konkluzja” - Warsaw Meeting Place in Saxon Garden in Warsaw. At outdoor workshops, a six-metre-long embroidered panorama of Warsaw was created on the basis of a design sketched by Warsaw painter and scenographer Aleksandra Grudzińska. It depicted selected buildings forming the image of the city in November 1918. The thread also touches on exceptional moments in the capital’s history.

The observance of the independence centenary would have been incomplete without murals, which in recent years have been enlivening the urban landscape all over Poland. Already in June, the young people of Łomża painted a mural portraying Marshal Józef Piłsudski astride his mount on the wall of one block of flats. Marshal Piłsudski was shown using a more modern means of conveyance in a mural created in Jelcz‑Laskowice. The mural artists placed him at the wheel of a Jelcz bus, the town’s symbol. The murals of Opole and Tychówek highlight the most significant personalities of Poland’s recent history. In Leszno in the south of the Wielkopolska region, a huge inscription proclaims: “We shouldn’t wait any longer.” Those were the words of Captain Stanisław Taczak, the commander of the 1918 Wielkopolska uprising who thus gave the signal for battle. A different theme was chosen in Olkusz as part of the “Best centenary wishes from the Youth of Olkusz” project. Their mural depicted symbolic local threads of Poland’s 20th-century history such as the air battle of 1 September 1989 and local hero Antoni Kocjan, who stole the Germans’ plans for the V1 and V2 rockets.

Living images of the Krebans

Living images, reenactments of scenes from paintings. literature and history, were once an extremely popular form of entertainment. In the 1920s, an unusual take-off on that practice emerged. The Krebans, a small group of Kashubians, created living images commemorating the march of Polish soldiers into Brusy, allegorically portraying Poland, the images of saints and the Blessed Virgin. On 11 November in John Paul II Square in Brusy, a living-image competition based on the villagers’ initiatives of the 1920s is planned. 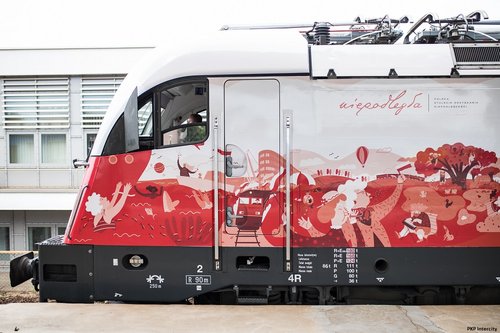 True to form, cold-water swimming enthusiasts of the Frost-Resistant Walrus Club of Krzywiń have come up with a blood-chilling way of marking the centenary of Poland’s rebirth. Their project is called “100 walruses for the 100th Independence anniversary.” On 11 November at the local beach, they will take a dip in the waters of Lake Krzywiń. A similar event is being planned by the walrus club of Dywity who will top off the 5th Dywity Independence Day Run by plunging into Lake Dywity. Perhaps that way more people will commemorate the Independence. Each year, the walruses organise cold-water swims in different parts of Poland including the Baltic ports of Kołobrzeg and Świnoujście.

PKP Intercity railway has also come up with an ingenious way of celebrating the 100th anniversary of Poland’s reemergence on the map of Europe. In 2018, there appeared on the country’s rails 20 locomotives sporting white and red graphics showing how Poles were observing this important anniversary. The locomotives were used on domestic rail routes such as the TriCity-Krakow and Wrocław-Przemyśl lines as well as lines connecting Gdynia and Warsaw to Berlin. 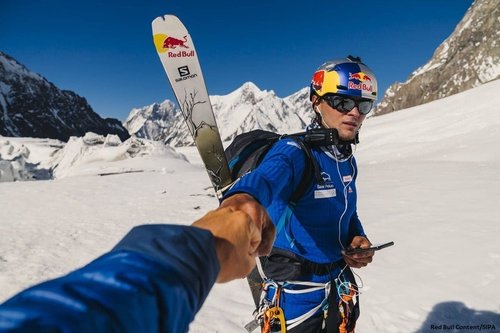 In July, Polish ski mountaineer Andrzej Bargiel celebrated the centenary of Poland’s independence by performing a historic feat: he descended from the world’s second highest summit, the famous K2. Commenting on his achievement, he said: “I think that this descent was my way of celebrating the 100th anniversary of Polish independence, and I am happy that I succeeded. I am proud to be Polish and I feel good in Poland, I feel safe. I think it is great that I was able to do it”.