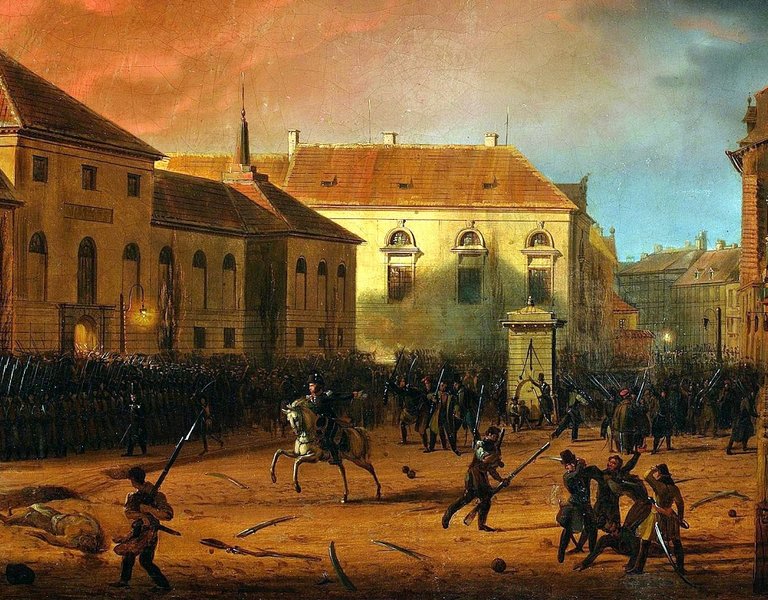 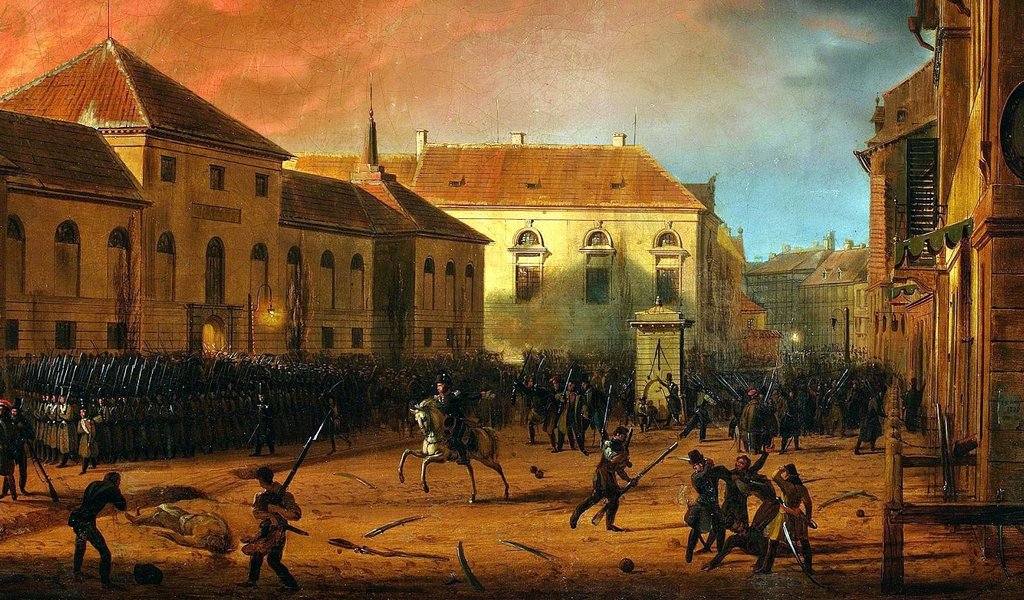 The November Uprising – what were the Poles fighting for and why?

If you are interested in Polish history, there is a good chance that you have heard about the partitions. You may also have heard about the November Uprising, which began on 29 November 1830. And if you dig deeper into the subject, you will read that the uprising broke out in the Kingdom of Poland. But wait a second: there was no Poland at that time. Where does the Kingdom of Poland come from? And why did the Poles rise up if they had their own country? Unfortunately, as usual, Polish history is complicated – so let’s try to get to the bottom of it. 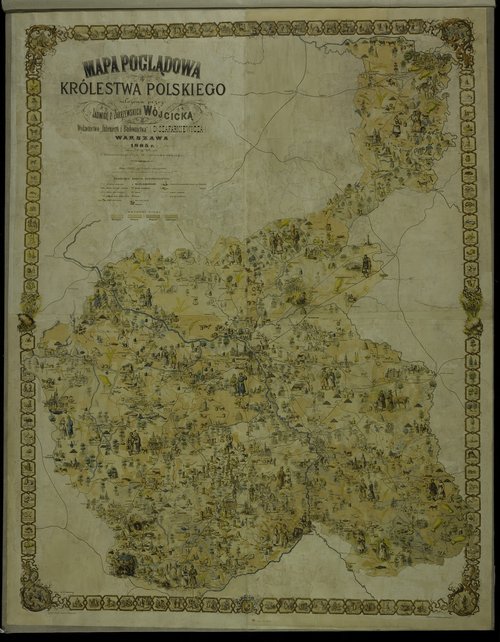 At the end of the 18th century, Poland was divided into three parts between the partitioners: Russia, Prussia and Austria. The period of partitions lasted 123 years. However, this was not a single, unified period – the political situation of individual areas depended on which partition it was in. In simple terms, the least repression was in the Austrian partition. For example, Poles could use their language in administration and education. In the Prussian partition, there was a policy of germanisation, and the cultivation of Polish traditions and language was blocked by the authorities. In the Russian partition, the situation was complex. At different times there was a different approach to the Polish issue, from the relatively liberal to the extremely restrictive aimed at rooting out Polishness.

Where did the Kingdom of Poland come from and was it really ‘Polish’?

During the partitions, in the area previously belonging to Poland, marionette countries were created, which for some Poles were a stage to full independence. During Napoleon's victories, the Duchy of Warsaw was established (1807-1815), which was formally independent, but in reality was subordinate to the French Empire. For many Poles it offered hope of liberation from foreign power. Therefore, many Polish soldiers fought alongside Napoleon, including the famous Polish Legions in Italy under the command of Henryk Dąbrowski. It is from his name that the Polish national anthem, the Mazurek Dąbrowskiego, comes.

After the defeat of Napoleon, the Congress of Vienna established the Kingdom of Poland, also called the Congress Kingdom. In practice, it was dependent on the Russian Empire, but many freedoms were guaranteed: its own constitution, parliament, army, currency and schools. It was during the Kingdom of Poland that the University of Warsaw was created. However, the Russian Emperor was always the king, and Russia controlled its foreign policy. It was therefore a period in which Polish culture and science could develop, but the state was not independent.

Why did the Poles start an uprising if the Kingdom of Poland guaranteed them many freedoms? 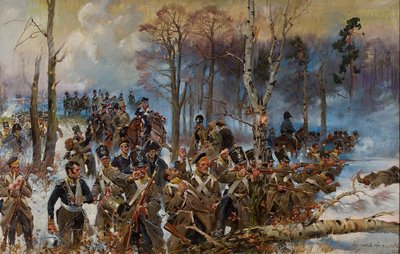 No freedoms could obscure the fact that the Russian tsar remained the king of Poland. Furthermore, the Kingdom of Poland was created as a result of an agreement between the partitioning powers and not the sovereign decision of the Polish nation. As always, opinions among Poles were divided. Some thought that they should cooperate with the Russians to use the liberties they had gained for the good of Poland and to wait until a more opportune moment in history. However, many Poles did not want to wait and decided that the time had already arrived. Why? First of all, the liberties guaranteed in the constitution of 1815 were often broken. The situation was aggravated by the brutal behaviour of the tsar's viceroy and, at the same time, the tsar's brother, the Grand Duke Constantine. In addition, a large number of secret societies and patriotic organisations were formed, which were repressed by the tsarist administration. Insurgent spirits were fuelled by information about successful uprisings in Greece and Belgium, and also about the July revolution in Paris. For this reason, the tsar was planning an armed intervention in Paris and Belgium with Polish troops. Of course, the Poles wanted to take no part in it.

What happened in the November Uprising? Did the Poles have any chance?

The November Uprising lasted almost a year – from November 1830 to October 1831. It covered the Kingdom of Poland and Lithuania and parts of Ukraine and Belarus. During the uprising, dozens of battles took place. One of the most famous was the unresolved battle at Olszynka Grochowska (today in Warsaw). The uprising broke out in Warsaw on the night of November 29-30, today known as the November Night. From today's perspective, many historians believe that the uprising had a chance of success. Unfortunately, the insurgency was split into various factions: some wanted a settlement with the tsar, others wanted the whole nation to join in to include peasants, while others were against the abolition of serfdom, which discouraged the peasants from supporting the uprising. Seemingly experienced military commanders proved to be inept and did not believe in victory. Unfortunately, Western countries also had a negative attitude towards the uprising. Russia’s military advantage should also be borne in mind, as it was significant. All these reasons led to the failure of the uprising. 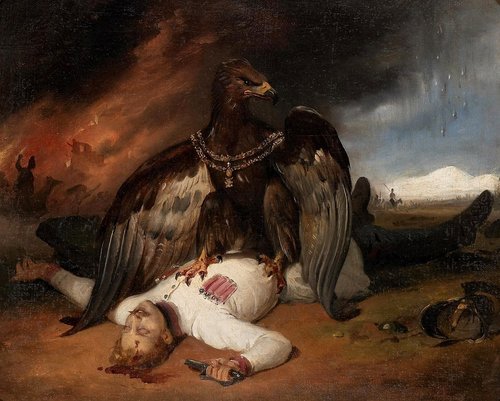 What were the consequences for the Poles?

Unfortunately, the repressions after the November Uprising were very severe. Those who took part were sentenced to death or sent to Siberia. The tsar abolished the previous freedoms. The Polish army was incorporated into the Russian army, where compulsory military service lasted 25 years. The Polish parliament and administration were liquidated, and later also the Polish system of money, weights and measures. Poland was also required to pay a high tribute. The Great Emigration began – many important artists and activists had to leave the country. It was during this emigration after the November Uprising that the most famous Polish poet, Adam Mickiewicz, wrote the national epic Pan Tadeusz.

Was it worth it?

As usual, opinions are divided. The Poles suffered huge consequences due to the uprising, which were felt indirectly right up to independence. In 1863, the January uprising broke out, which also failed. Nevertheless, the Poles did not lose their faith in the sense of fighting for independence. The memory of the uprisings was nurtured and helped future generations to strive to regain independence, which happened finally in 1918.

Warszawianka 1831 - the song of the November Uprising 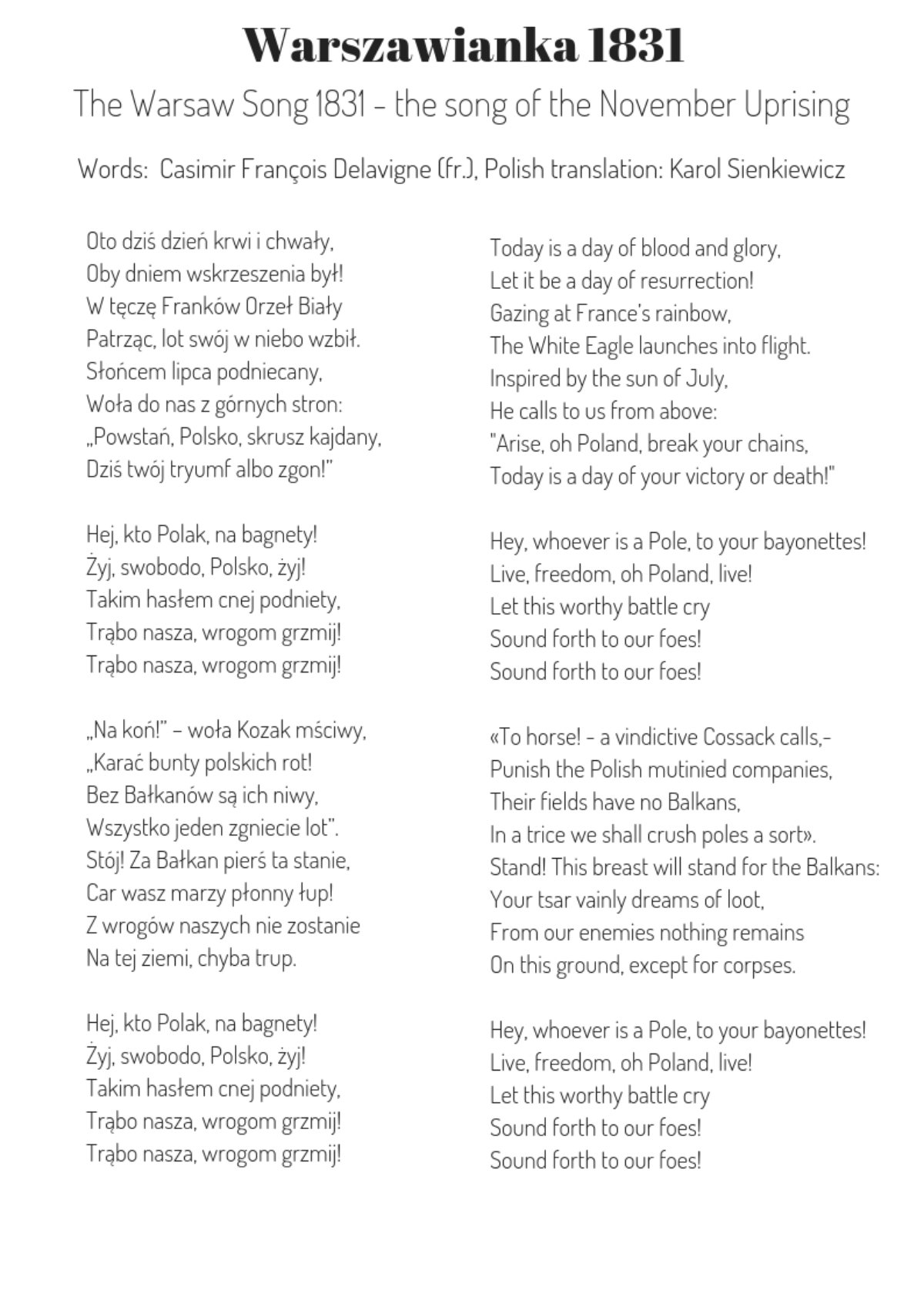