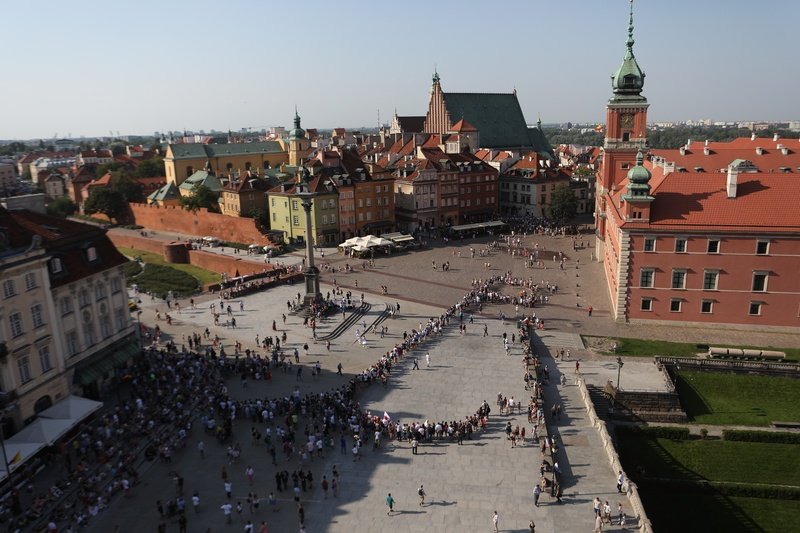 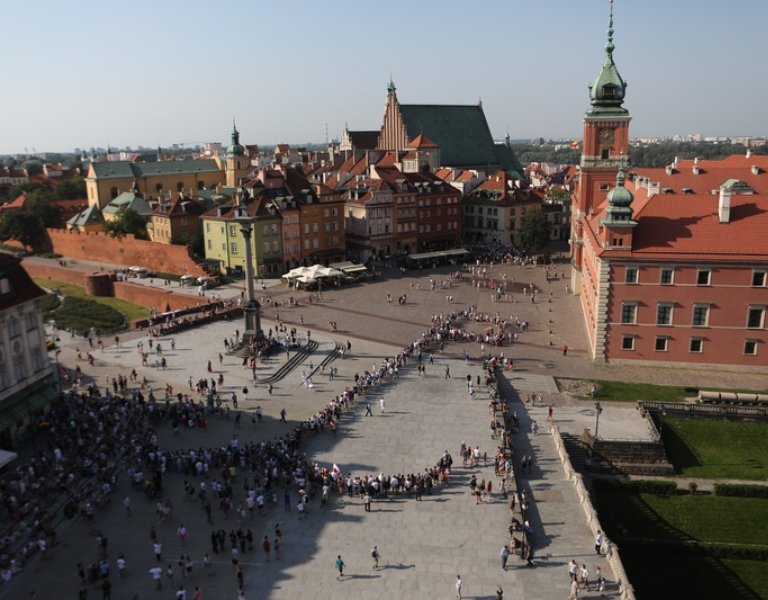 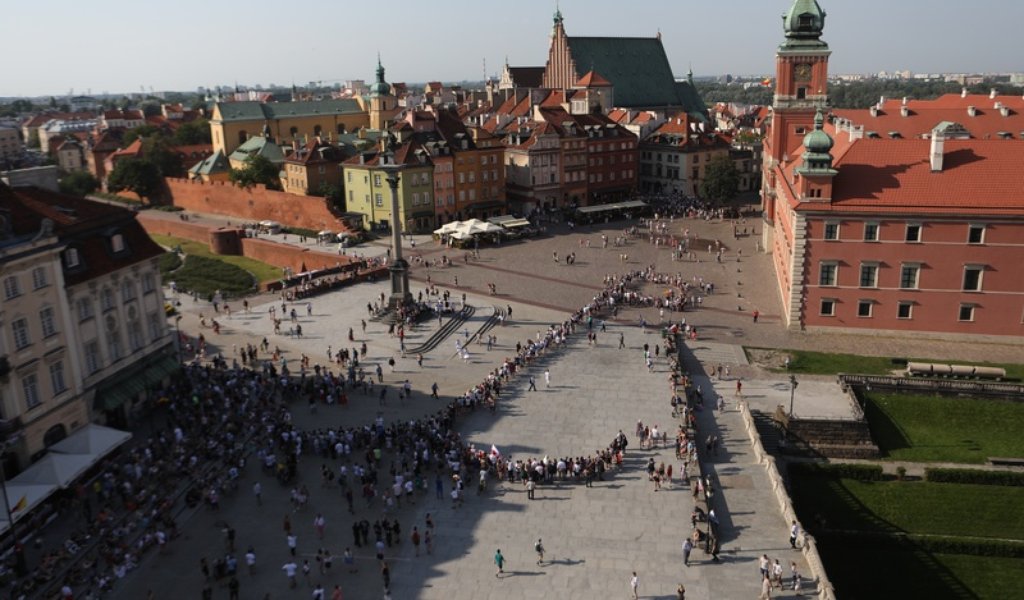 Every year, events commemorating the rising are held in various parts of Poland, but the capital marks the beginning of the rising in the most unique way, through ‘W-Hour’ at 5 p.m.

At this moment, alarm sirens are activated and a one-minute continuous signal is sounded. Public transport, cars and residents of Warsaw stop in their tracks to pay tribute to the insurgents and murdered residents of the city. 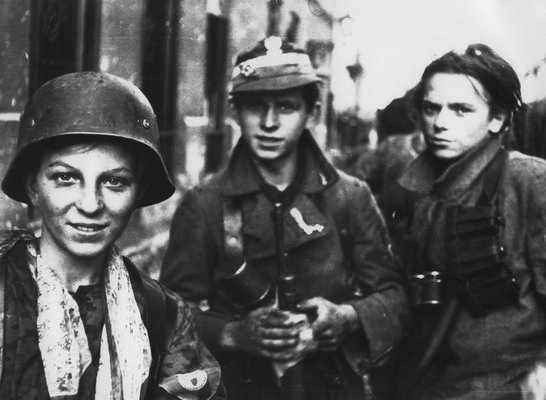 The Warsaw Rising was organised by the Polish Home Army during World War II against the German troops that had occupied the capital of Poland from 1939. It broke out on 1 August, and in spite of very poor weaponry of insurgents lasted 63 days, until 3 October 1944. In the Communist era (1945–1989), its participants were repressed by the authorities of the Polish People's Republic. After 1989, insurgents, especially in Warsaw, have been considered heroic defenders of the city.

During subsequent anniversaries of the outbreak of the uprising, the question of its legitimacy is raised. The supporters of the rising believe that it was a proof of Poles’ bravery, which led to weakening the Nazis (the casualties among the occupant's soldiers are estimated at 27,000), and did not let the western countries forget about the tragic fate of occupied Poland. Its opponents, on the other hand, appreciate the huge sacrifice of the insurgents, but point out to considerable casualties among civilians (ca. 250,000) and Polish soldiers (ca. 47,500) including significant losses among young Polish intelligentsia from the so-called Generation of Columbuses, whose adolescence was marked by World War II. They also recall massive destruction of Warsaw. It is estimated that during the Warsaw Rising 25 percent of left-bank development was destructed, and together with the post-uprising demolition carried out by the Nazis until 16 January 1945, as much as 72 percent of houses and 90 percent of historical buildings were demolished.