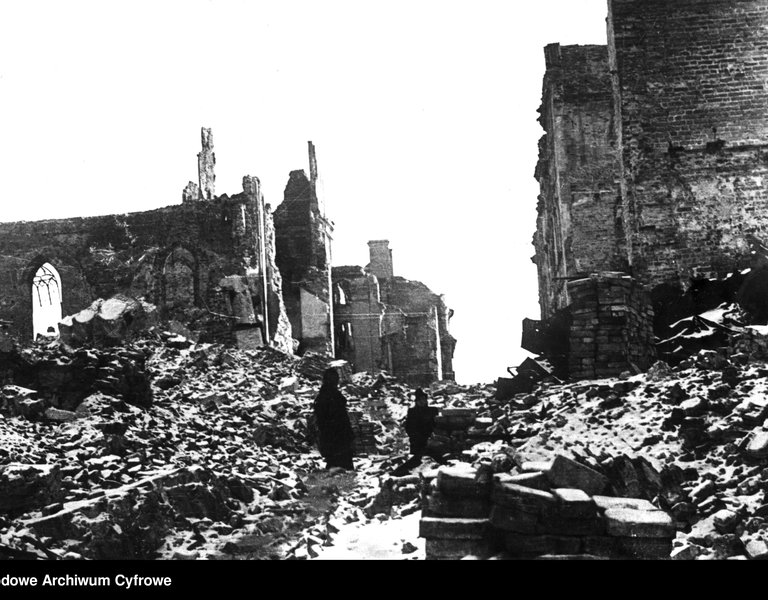 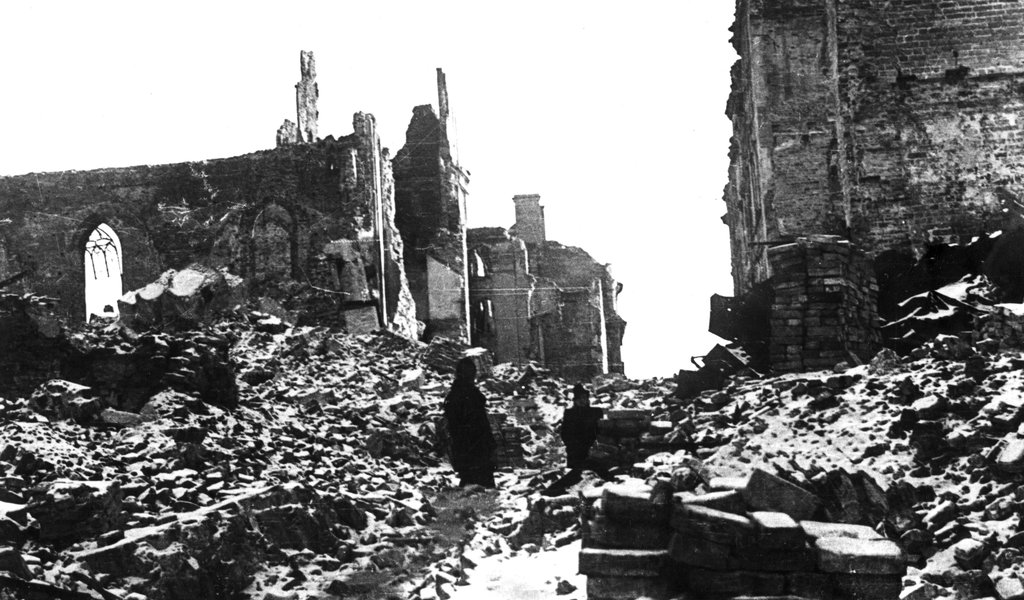 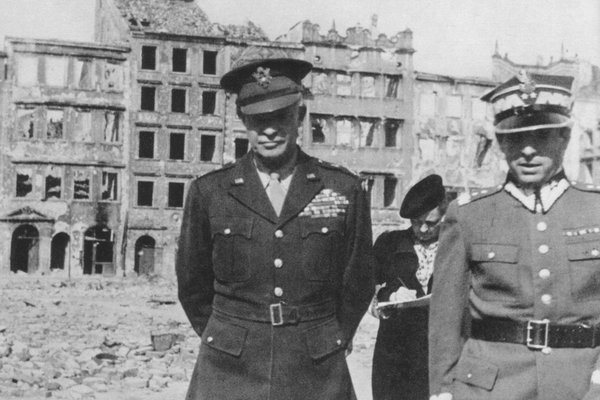 The Warsaw Rising broke out on August 1, 1944 and lasted 63 days until October 3, 1944. Almost 50,000 Home Army insurgents faced the might of the German forces occupying the capital of Poland since 1939. Armed conflict spread to all districts of Warsaw.

The passivity of the Soviet Red Army units stationed on the other side of the Vistula, and the degree to which the insurgents were outnumbered in their fight against the Nazis, led to death about 16,000 Home Army fighters and 150,000 Polish civilian victims.

The failure of the Rising was an opportunity for Hitler to begin the destruction of the Polish capital, which he planned before the start of World War II. As a result, about 25 percent of Warsaw’s left-bank part was destroyed. Combined with the demolition carried out by the Germans until January 16, 1945, the Nazis destroyed over 70 percent of residential buildings and 90 percent of historic buildings. The exact amount of losses of pieces of art, monuments of science and culture is unknown but considered enormous. According to the studies from the late 1940s total damage is at about US$30 billion.

It was so bad, that after the war, the new Communist authorities wanted even move the capital to Łódź and turn Warsaw into a kind of memorial of war. They didn’t do it because of two reasons. Firstly, there was a steady influx of former residents and displaced persons to the city who began the reconstruction on their own. Secondly, there were also political reasons. On 14th February the Office for the Reconstruction of Capital (Biuro Odbudowy Stolicy) was established. No one before had ever attempted to reconstruct the monuments of a war-torn city on such a scale.

The rebuilding of the historic city was the result of the determination of the inhabitants and the support of the whole nation. The city needed new urban planning, new streets and new buildings to accommodate the growing numbers of new inhabitants. During the first years of the rebuilding efforts, the architects still enjoyed artistic freedom. The new, official style of Social Realism was imposed in 1949. The Communist government constructed Soviet-style housing projects, buildings and offices as well as launched several huge projects, like the building of Trasa W-Z (the East-West Route), opened in 1949. The most typical for this time architectural projects were the Muranów housing estate (1948-1953) or the Palace of Culture and Science (1953-56).

A reconstruction campaign resulted among others in today's meticulous restoration of the Old Town. Now it is an unique example of complete reconstruction of historical buildings developed in the period between the 13th and 20th centuries. The entire process of the rebuilding was completed with the reconstruction of the Royal Castle, opened to visitors in 1984. Earlier, the Warsaw Old Town was included on UNESCO’s World Heritage List in 1980 despite UNESCO’s reluctance to have the reconstructed sites in that list. 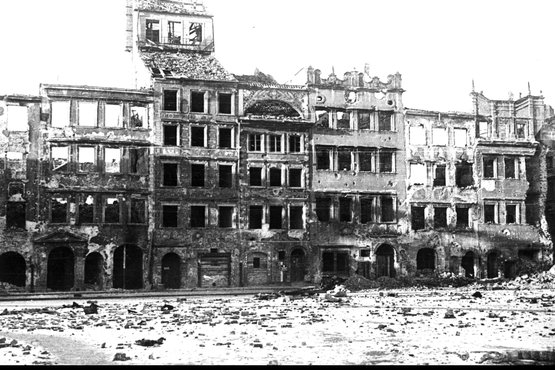 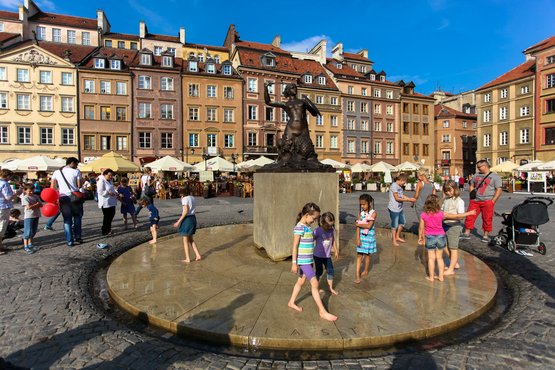 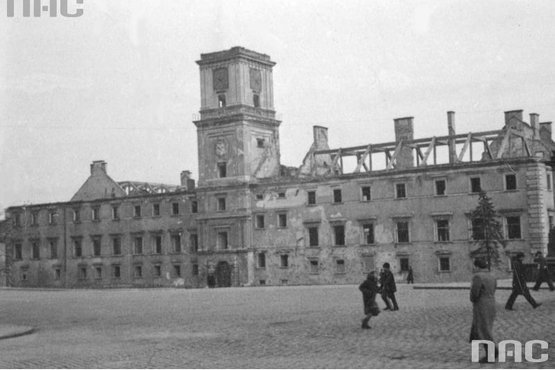 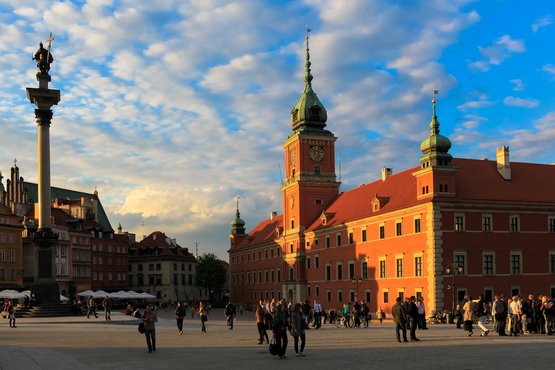