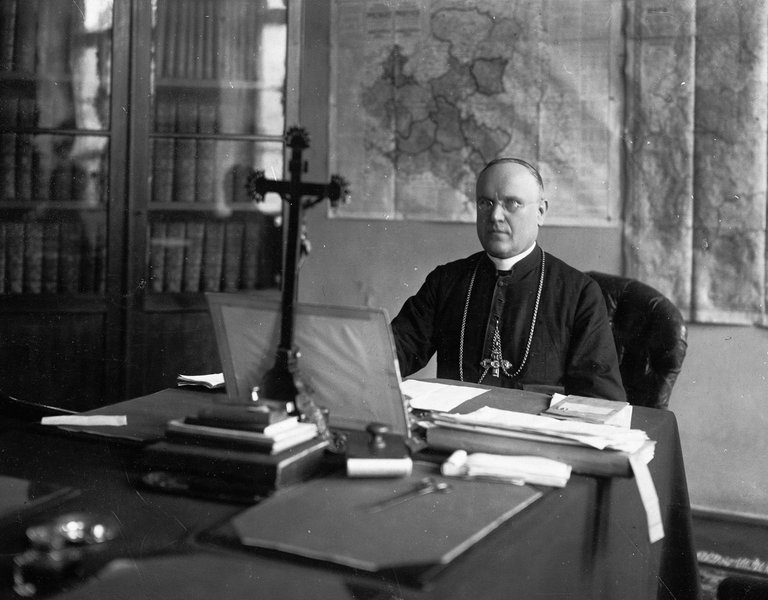 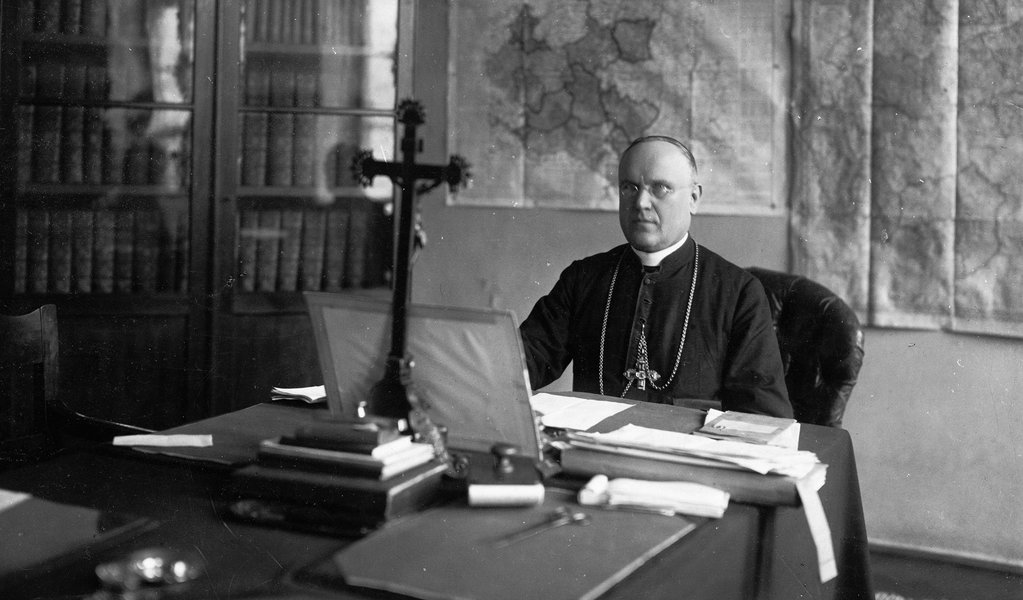 The Bishop of Warsaw, Primate of the Kingdom of Poland and member of the Regency Council was born to a noble family on 5 February 1862 in Dębiny near Przasnysz.

His father, an insurgent in the January Uprising, had a farm and was involved in forestry. He raised his son as a deeply religious patriot. The future Primate was educated at the elementary school in Przasnysz and at the gymnasium in Pułtusk.

Later, despite initial objections from his father, he entered the seminary in Warsaw. He continued his education at the Saint Petersburg Roman Catholic Theological Academy, but he was forced to stop his studies and go to France for treatment due to lung disease. The acquaintances he made there allowed him to enrol at the Gregorian University in Rome. He returned to Warsaw as a doctor of canon law and was ordained as a priest on 30 May 1886.

Then, for several months, he was a vicar in the parish of St. Andrew in Warsaw. He lectured on Polish literature, pastoral theology, homiletics and canon law in the seminary. During this period, he was also a fiscal prosecutor in criminal cases relating to the clergy and secretary in the Archbishop's Court. In 1898, he became seminary chancellor. Twelve years later, he became first Canon and then Prelate of the Warsaw chapter.

In 1910, he received a doctorate in theology from the Saint Petersburg Roman Catholic Theological Academy, became its rector and also lectured in canon law. In 1913, he became Bishop of Warsaw. In June, Bishop Stanisław Zdzitowiecki gave him the sacrament in St. Petersburg, while entry to the Metropolitan Cathedral of St. John the Baptist took place in September. He quickly dispelled the fears of the faithful about his Russian background by underlining his patriotism.

When the First World War broke out, he quickly returned from a trip abroad. Initially, he opposed the involvement of clergymen in politics. However, with the chances of Poland regaining its independence, he allowed priests to participate, especially in rebuilding Polish education. He was also involved in the creation of the Faculty of Theology at the University of Warsaw.

In 1917, he became a representative of the clergy (alongside Prince Zdzisław Lubomirski and Count Józef Ostrowski) in the Regency Council, a temporary body of the Kingdom of Poland. Two years later, in the Second Polish Republic, he gave episcopal consecration to the papal nuncio Achilles Ratti, later Pope Pius XI. In the same year, Kakowski became a cardinal and a member of the Congregation for the Sacraments, Propagation of the Faith, Seminaries and Universities.

During the Polish-Bolshevik war, he recommended that priests defend the homeland as chaplains and medics. Before the Battle of Warsaw, he called on its residents to defend the capital: “The moment has come when the whole nation, and in particular the capital city of Warsaw, must gain the strength to repulse the invaders and fulfil their holy obligation to the Homeland.” In 1925, he worked on establishing the concordat with the Holy See. He also started using the title Primate of the Kingdom of Poland.

After the May coup, in a pastoral letter, he appealed for agreement and respect for the authorities. He participated in the creation of Catholic Action, Caritas and numerous churches and chapels, and he supported the work of priests among students. He founded several dozen new parishes, as well as the Archdiocesan Museum and the House of Work for the Poorest in Bródno. He convened the first plenary synod of Polish bishops in Częstochowa. He was a knight and chancellor of the Order of the White Eagle.

Aleksander Kakowski died on 30 December 1938 in Warsaw and was buried in the cemetery in Bródno. 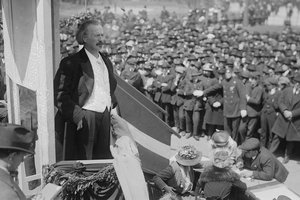 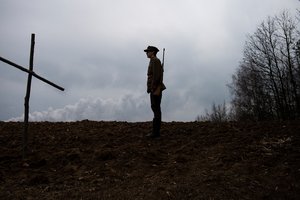