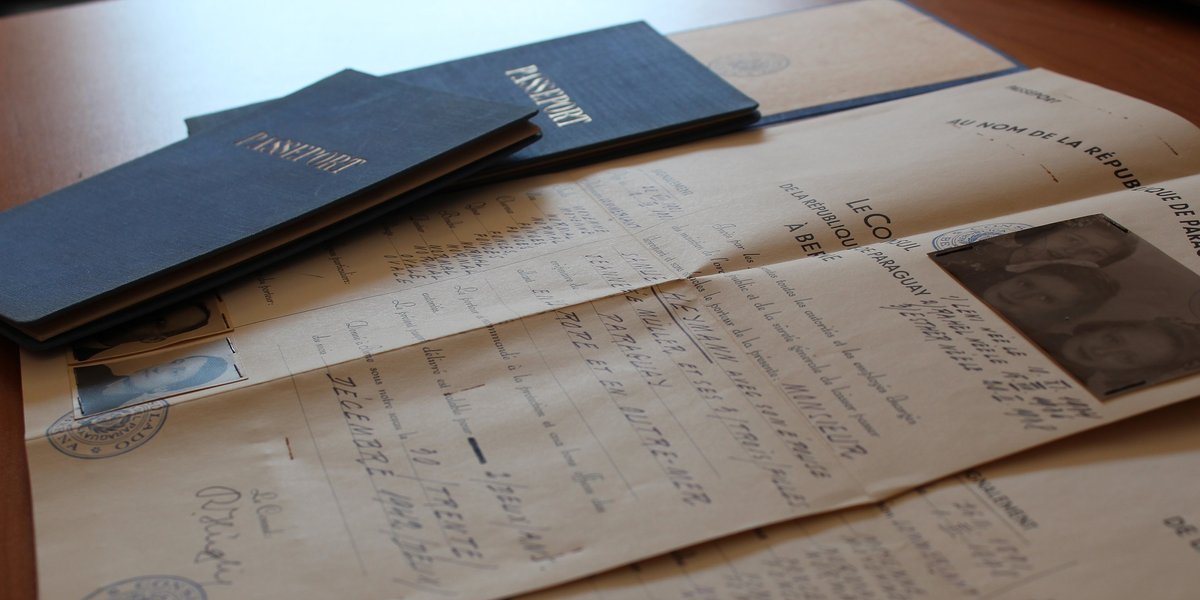 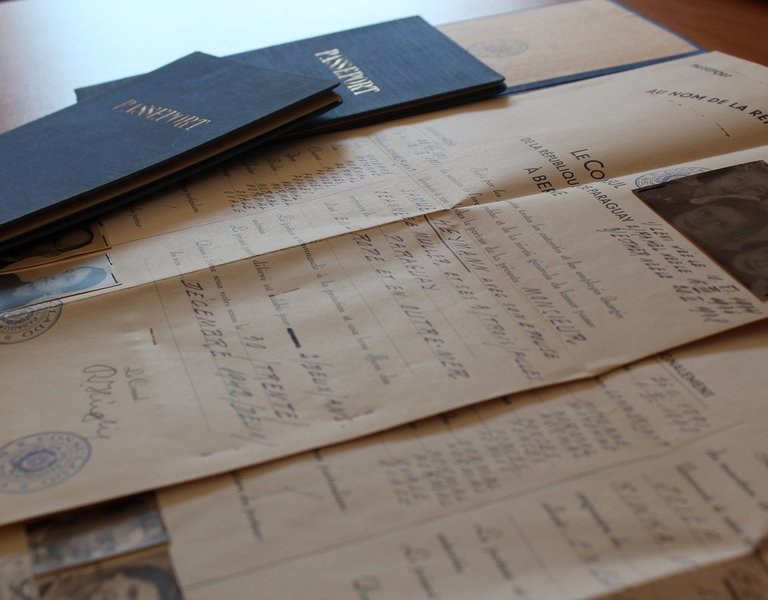 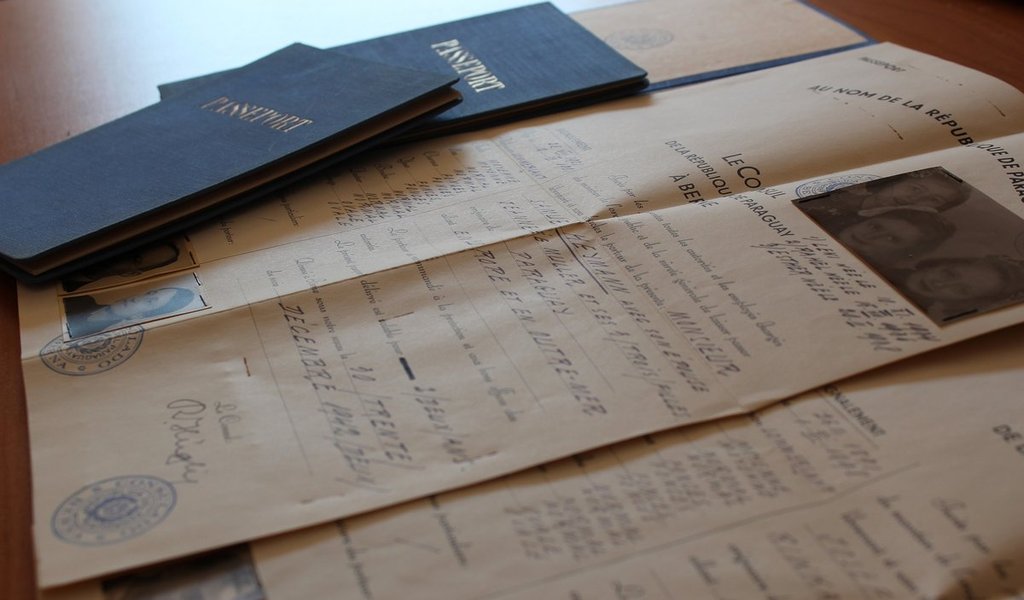 The so-called Ładoś list features the chief rabbi of the Netherlands, a friend of Anna Frank's, and a few professors of Israeli universities. Paraguayan passports were also issued to the leaders of uprising in the Bedzin ghetto and of the Jewish resistance in Slovakia, and a number of people who would later write their memoirs. Years later, at least one Survivor was killed in Israel's independence war. One of the Paraguayan documents features Dr Leon Rothfeld with the family, whose members included Adam Rotfeld, the future Polish Foreign Minister.

Polish Consul in Bern Konstanty Rokicki during the war forged more than a thousand Paraguayan passports. They helped save more than 800 European Jews, who would otherwise have fallen victim to the German “final solution of the Jewish question.” The scheme consisted in buying blank passports in return for bribes, which were then filled in with the names provided by Jewish organizations who were in touch with the resistance movement in the ghettos.

The holders of fake passports pretended to be foreigners, and thus avoided the fate of being sent to death camps. Instead, they were sent to internment camps and sub-camps. The Polish Government in London intervened with Paraguay and a number of other countries in Latin America to temporarily recognize the passports fabricated by Consul Rokicki. In this way many of the passport holders survived the war.

Initial research covered the so-called Ładoś list, featuring the names of all passport holders, has found that the survivors identified so far include pre-war citizens of the Netherlands, Poland, Germany, Austria, France, Slovakia, and other countries. At least twenty of them are still alive. 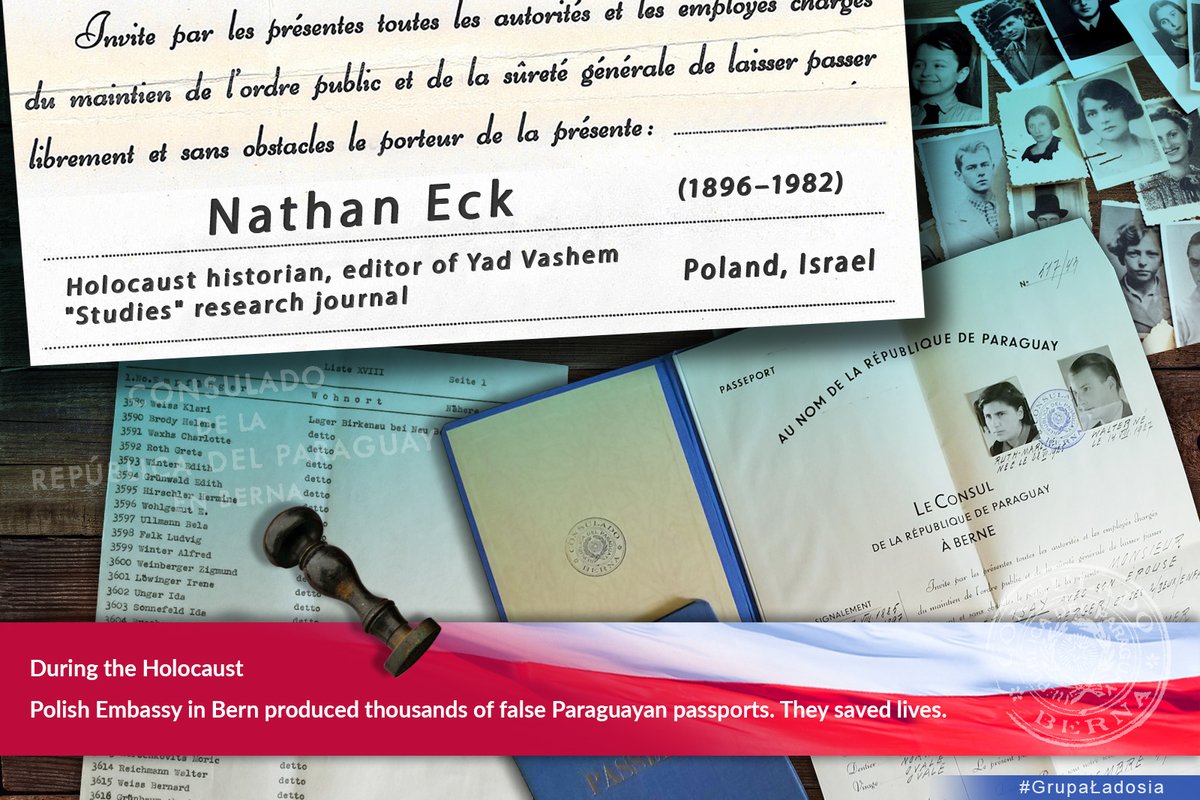 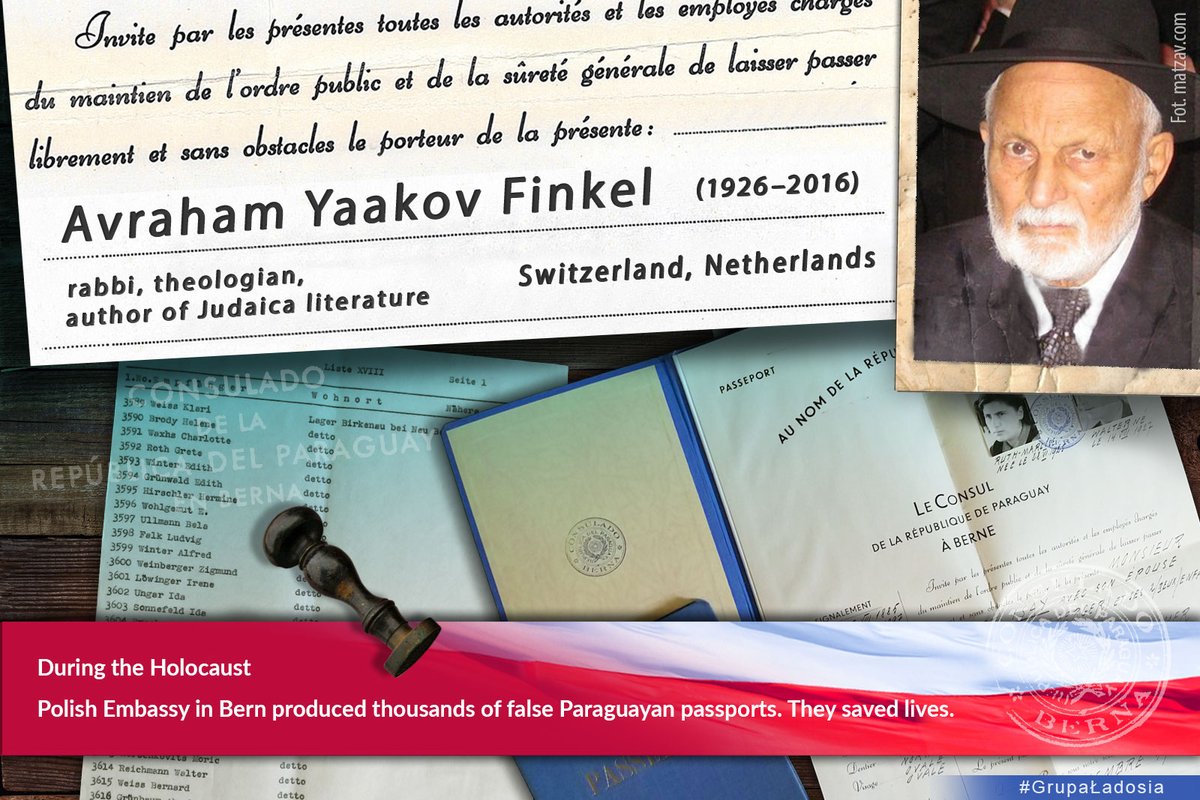 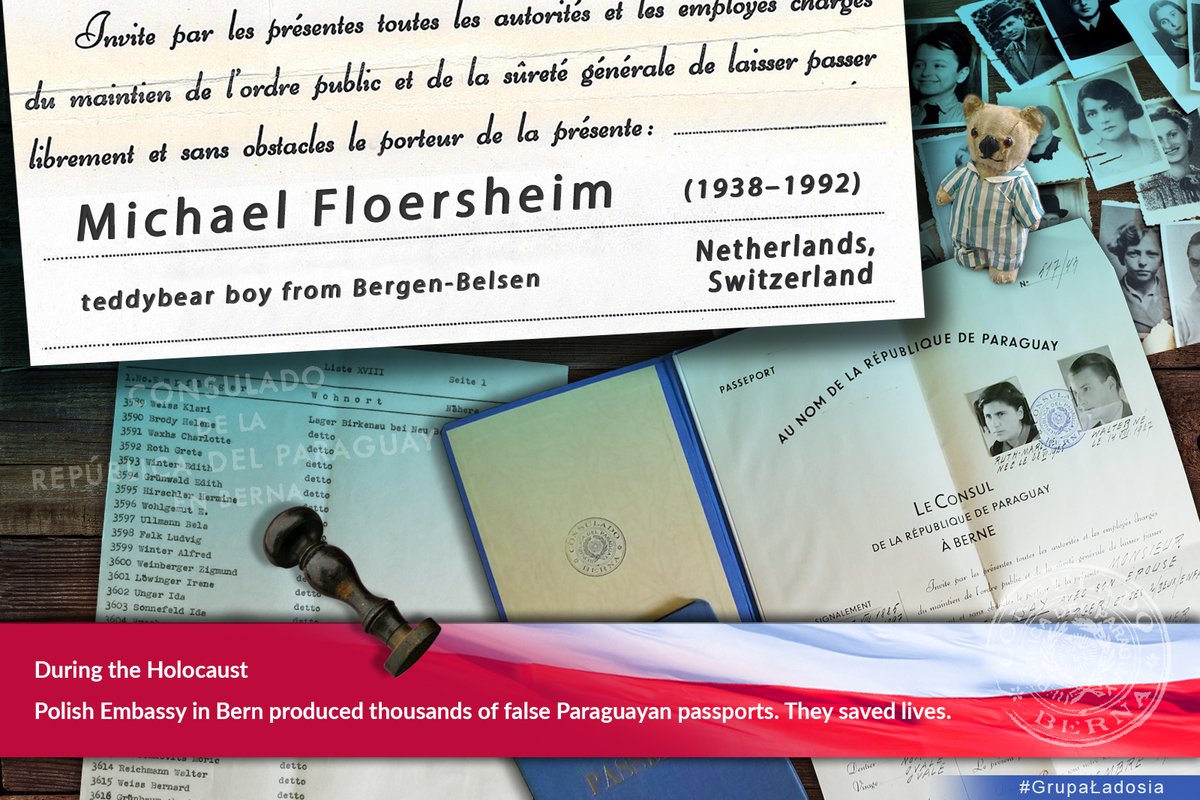 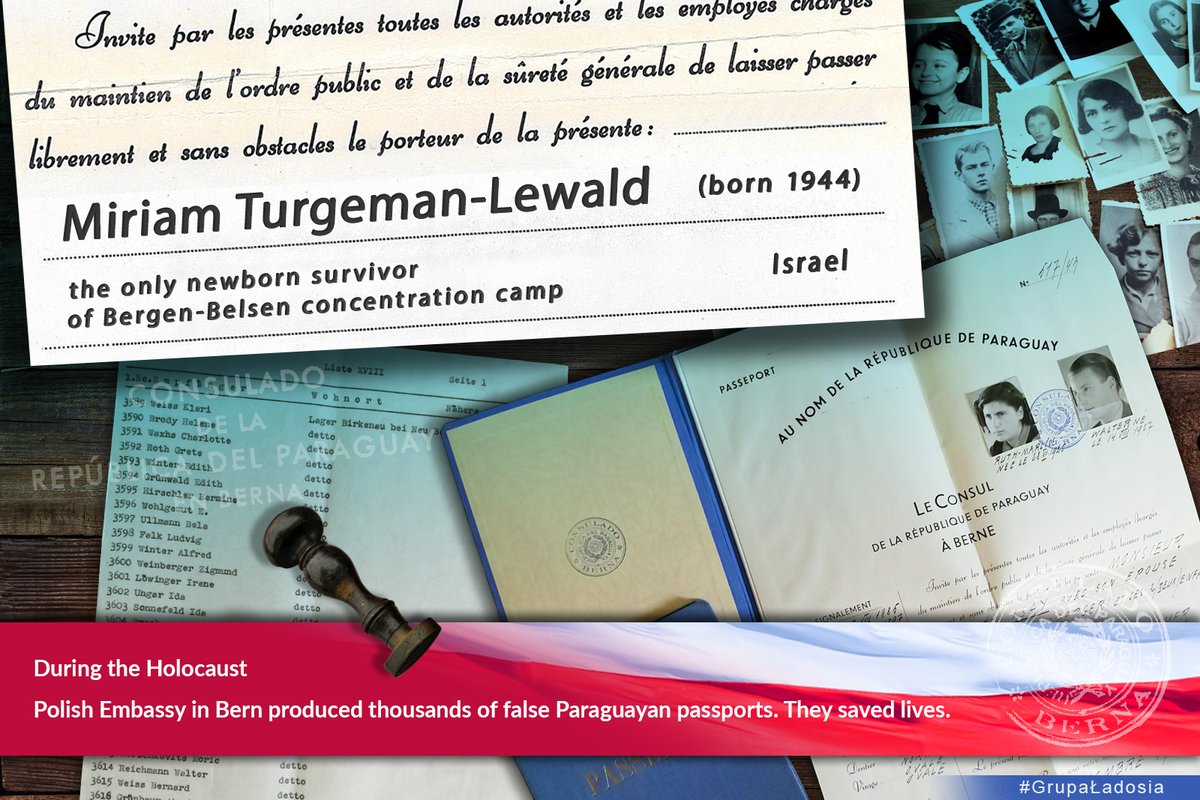 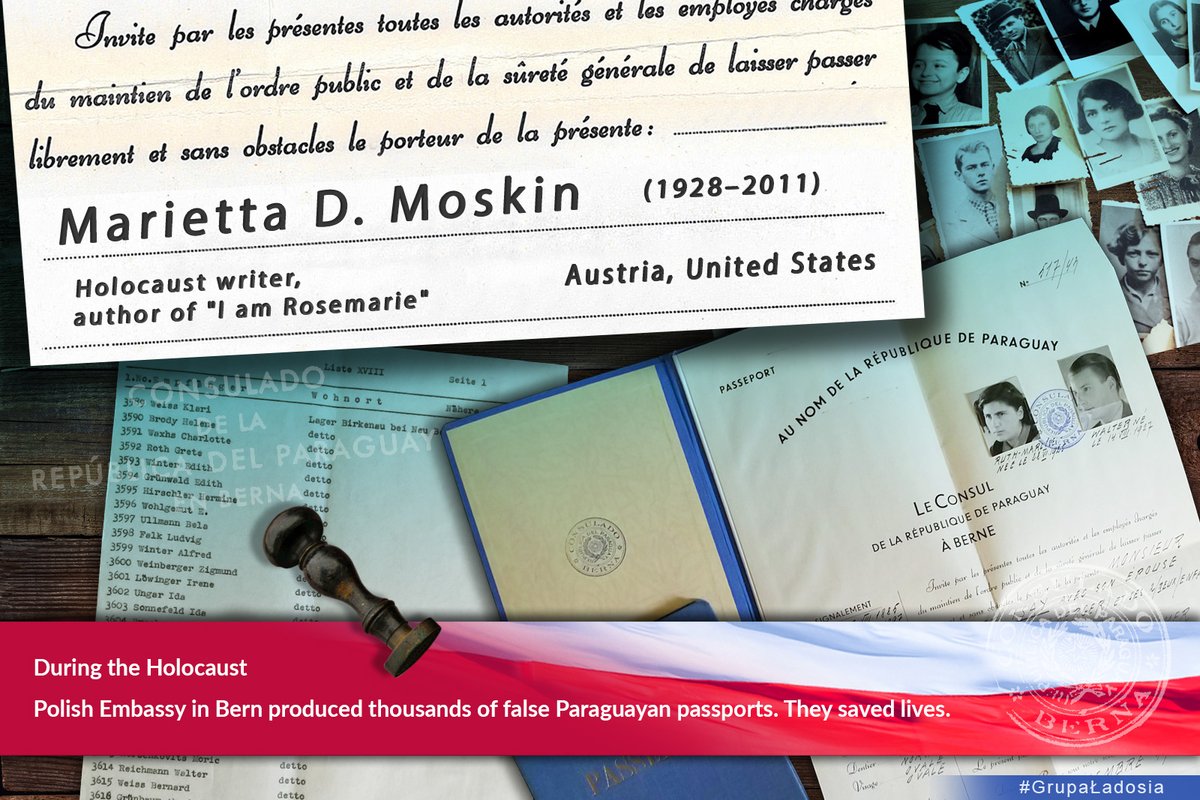 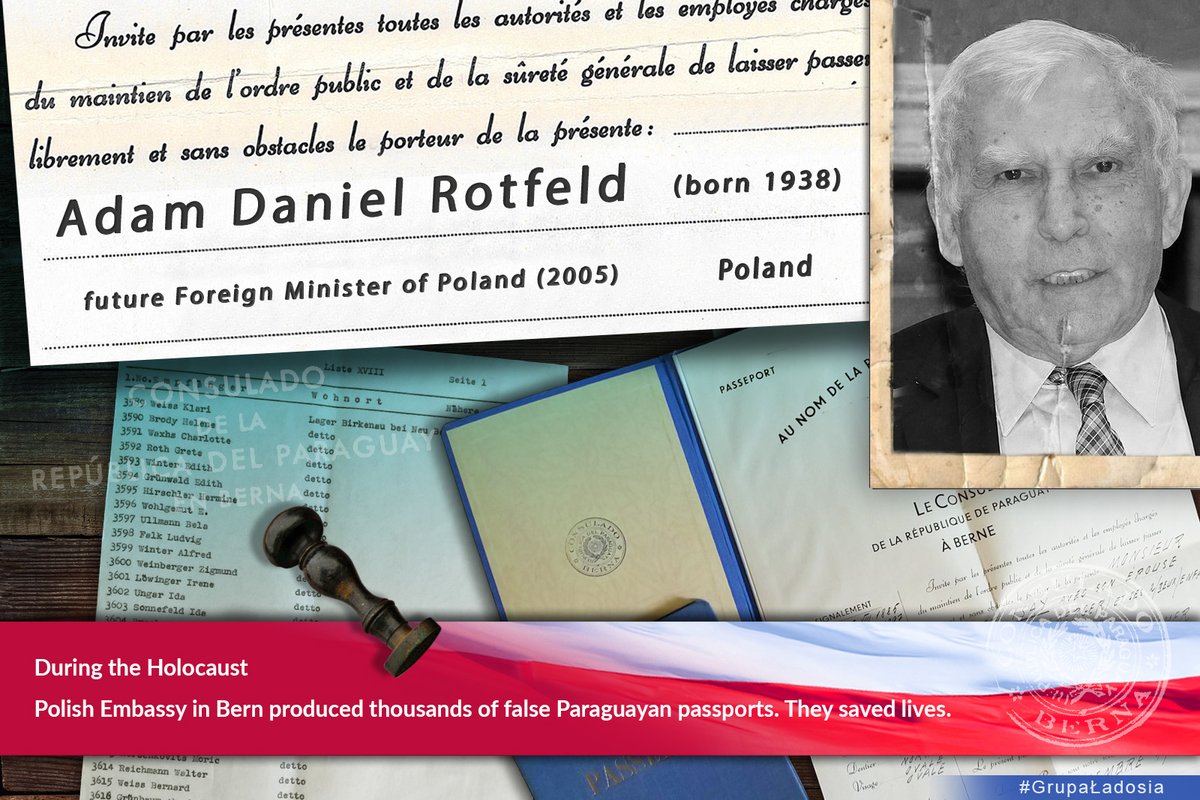 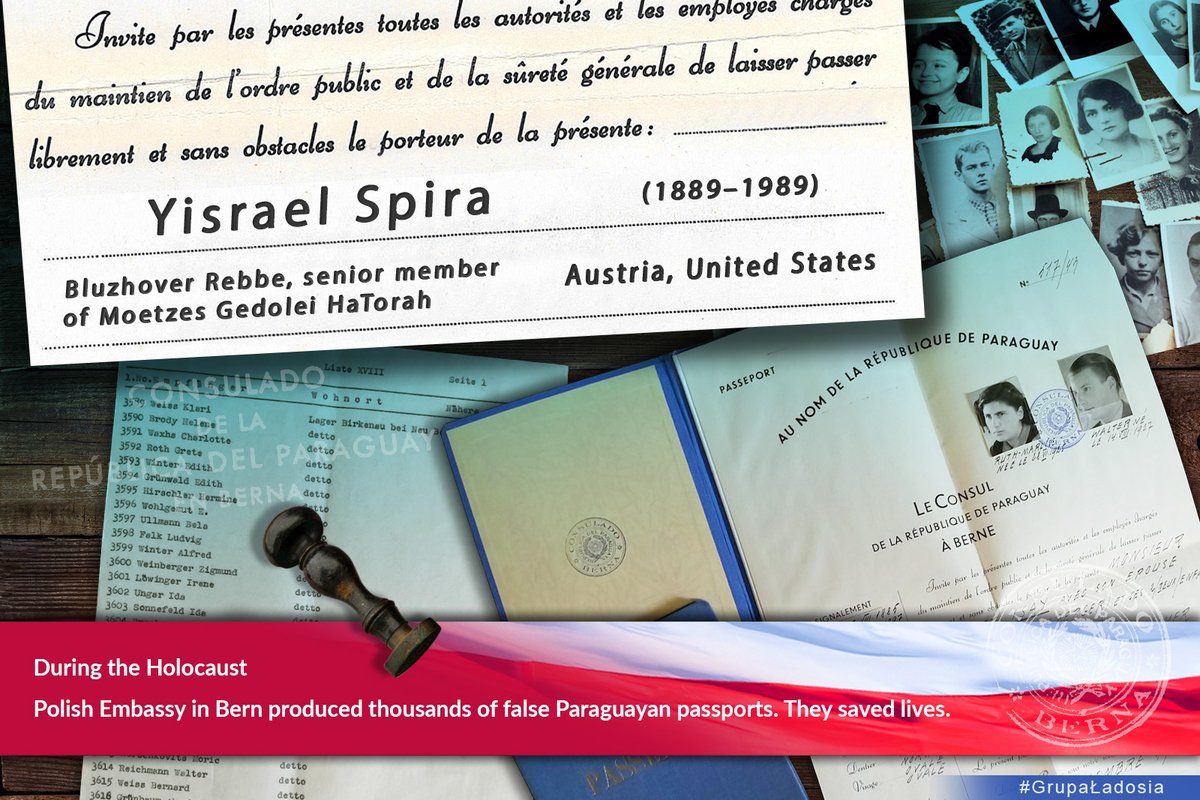 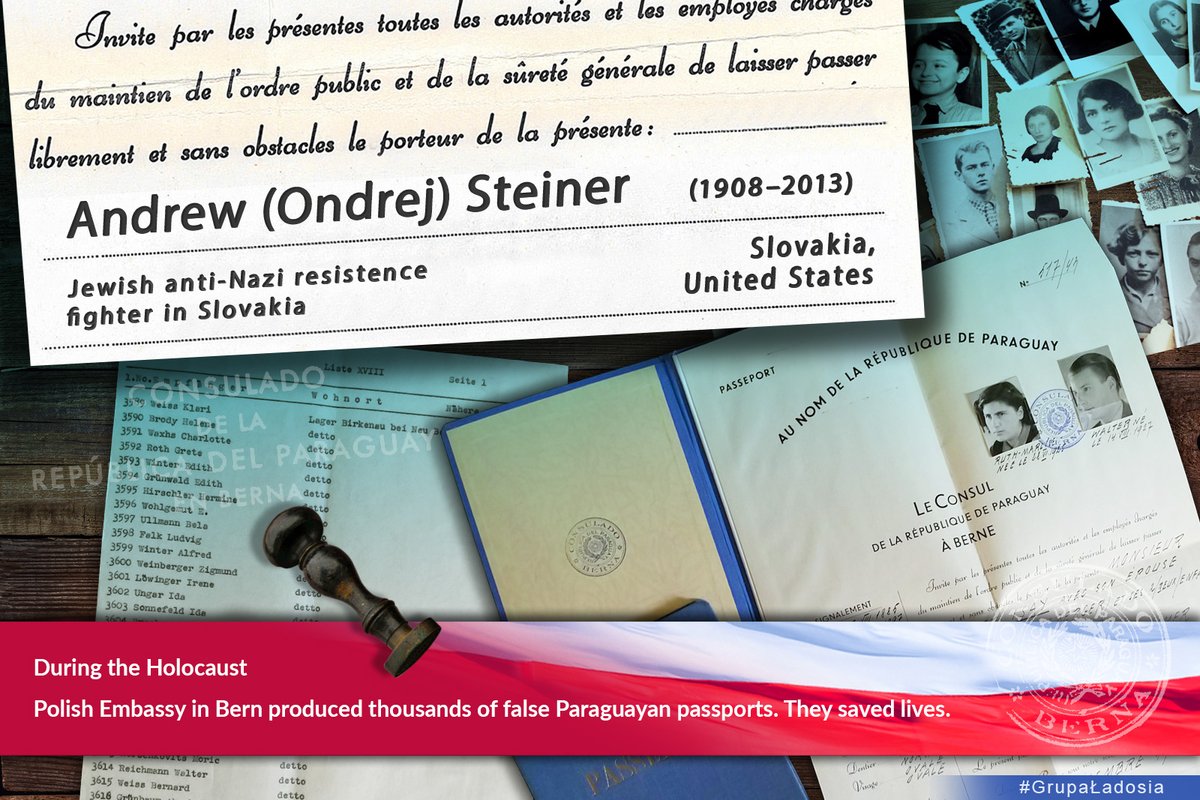 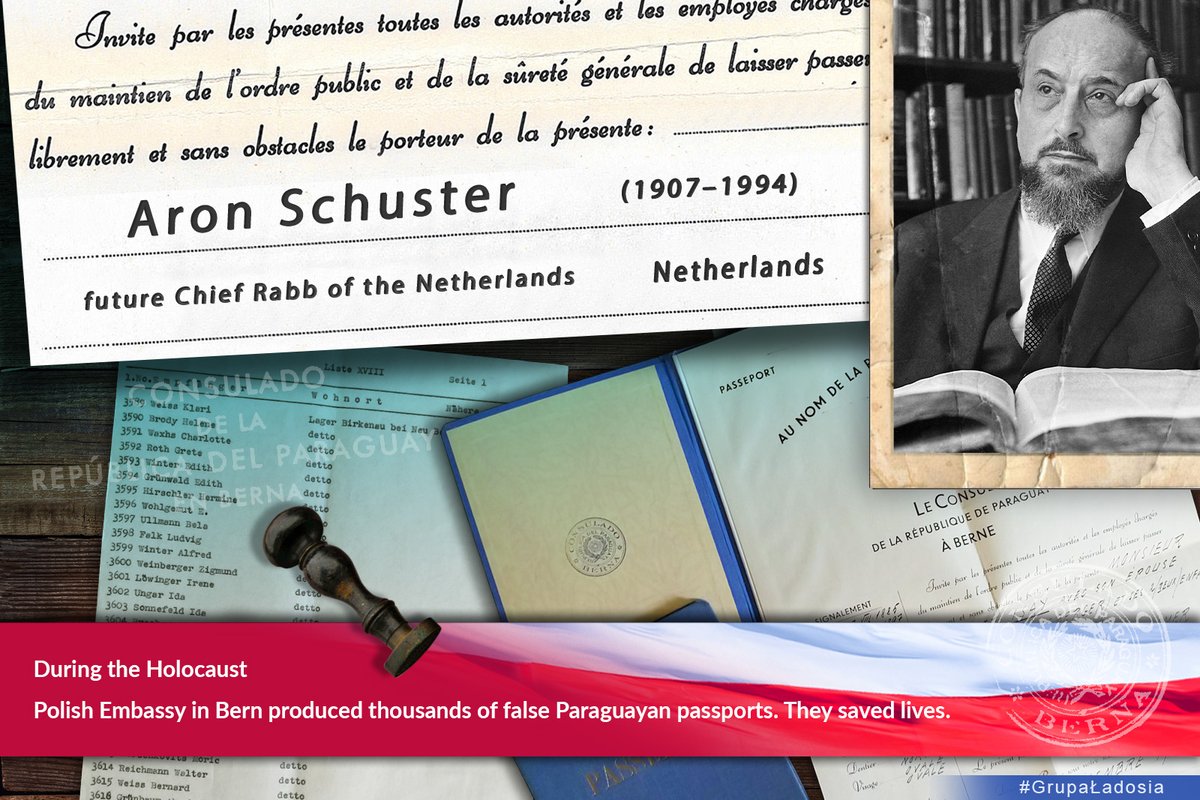