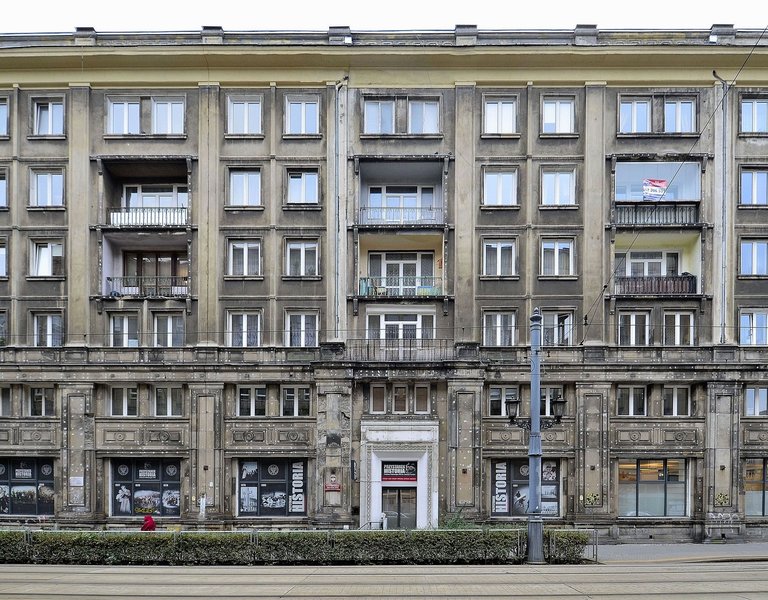 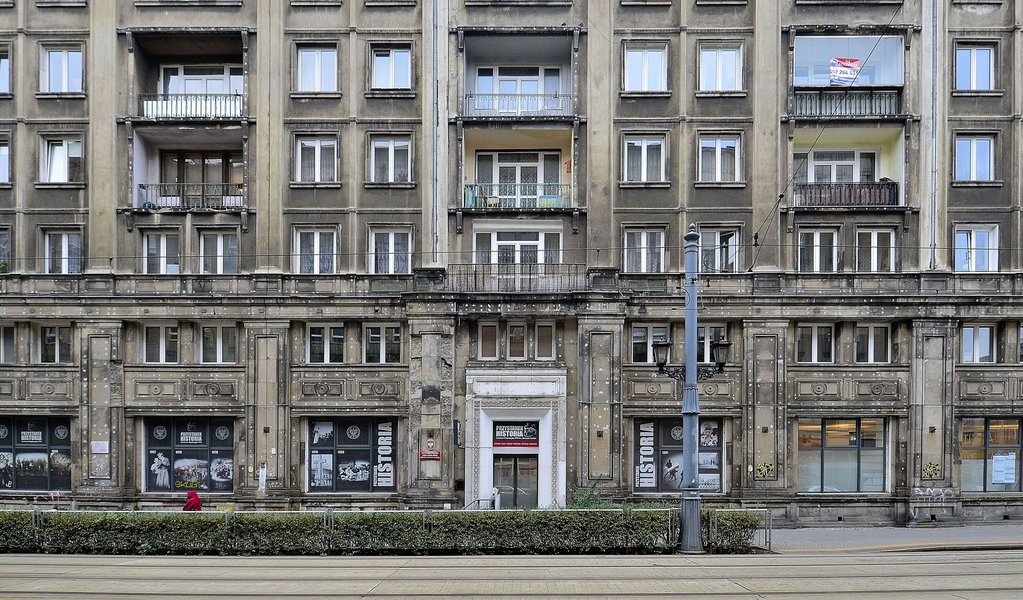 100 exhibits in celebration of the 100th anniversary of Independence

Polish philatelists joined the celebrations of the 100th anniversary of Poland regaining its independence. In cooperation with the Institute of National Remembrance and the Polish Post, the Warsaw branch of the Polish Philatelic Association has prepared an international philatelic exhibition titled "100 exhibits for the 100th anniversary of independence." 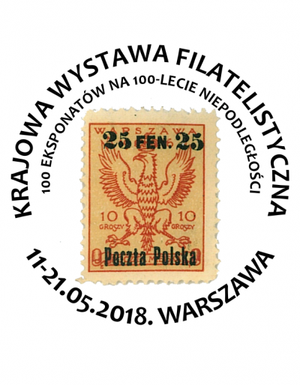 The exhibition consists of a specialised collection, including single-screen exhibits. The organisers managed to collect 100 unique exhibits on various topics, presenting the interest of philatelists from Poland, Belarus and Germany.

Among the collected materials were items devoted to postal documentation of insurgent armies in Upper Silesia, aviation groups led by General Józef Haller’s “Blue Army” and the French military mission in Poland in 1917-1923, as well as military correspondence sent by soldiers interned in Lithuania in 1939-1945. The exhibition presented in the halls of Warsaw’s Przystanek Historia education centre until May 21, 2018 also contains part of the collection of the legendary "hetman of Polish philatelists" who died last year, the late Zbigniew Mikulski, dedicated to the Polish Postal Service and the army corps commanded by General Józef Dowbór-Muśnicki in 1918.