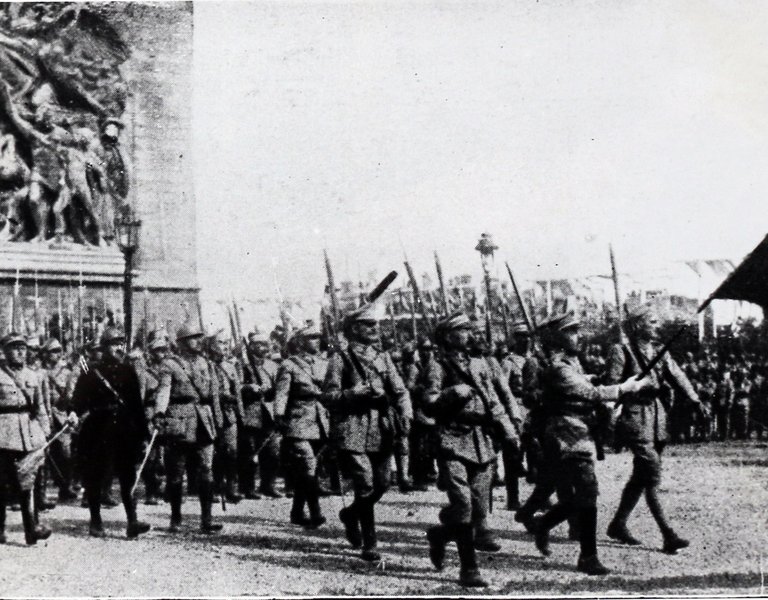 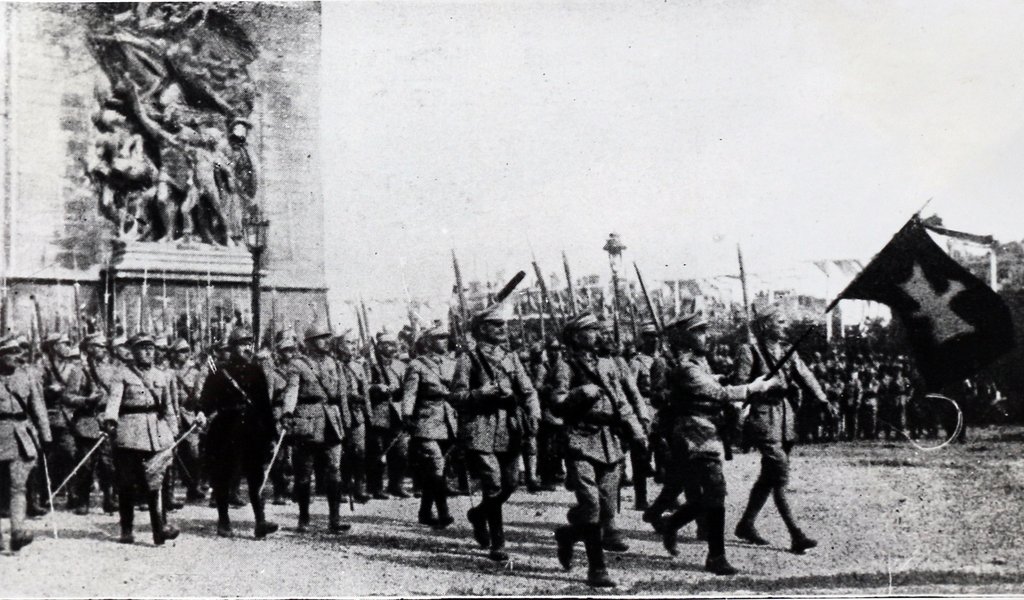 100th anniversary of the founding of the Polish Army in France

One of the key events in the process of Poland securing its independence was the creation of the Polish Army in France. On June 4, 2017 we celebrate the 100th anniversary of it being established.

Efforts to create Polish military units in France were in principle underway since the outbreak of the Great War in 1914. They were fully implemented on June 4, 1917, when French President Raymond Poincaré signed a decree on the formation of the Polish Army. According to the announced declaration, "an autonomous Polish Army was founded, under French high command, fighting under the Polish banner" ("Armja Polska autonomiczna, pod najwyższem dowództwem francuskiem, walcząca pod sztandarem polskim"). 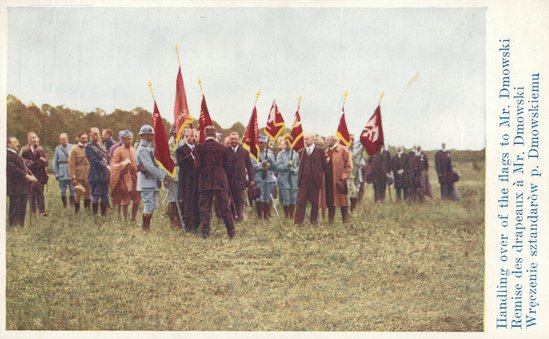 The establishment of the Army did not only have military significance. The restoration of the Polish army, fighting under the Polish banner, was an undeniable attribute of Polish statehood and was a visible symbol of the rebirth of the Polish state. The creation of the Army also contributed to the establishment of a political representation of Poles, the Polish National Committee (KNP), headed by the future Foreign Minister of the revived Republic, Roman Dmowski in August 1917. From September 1918 onwards the Committee was in charge of political oversight of the Army and later became a representative of Polish interests during the Versailles Conference. In October 1918, the KNP designated General Joseph Haller, a hero of the Polish Legions, as the leader of the Army. The formation soon became known as the Blue Army (L'Armée bleue), due to the colour of the uniforms.

The Army consisted primarily of volunteers recruited in the United States, Canada, Brazil and Argentina. Its structure also included Poles recruited from the French army, as well as prisoners of war from the German and Austro-Hungarian armies. Under an agreement signed on 28 September 1918 by the French authorities and the KNP, the Army was recognized as "the sole, independent, allied and coordinated army of Poland" ("armee autonome alliee et belligerante sous un commandement polonais unique") and subordinated to its military formations established outside the country, mainly in Russia.

Of the Polish units taking part in the Great War, the 1 Regiment of Riflemen was the only Polish formation, fighting from July 1918 in Champagne. From mid-October 1918 they were joined by the 1 Polish Rifle Division, which fought on the front in Vosges.

Already after the end of the war, the well-armed forces of the "Haller Army" – now numbering about 70,000 soldiers – were transported in 1919 to Poland, where it was incorporated into the structure of the reborn Polish Army. There they played an important role in the fight to shape the borders of the recently reborn Polish state.