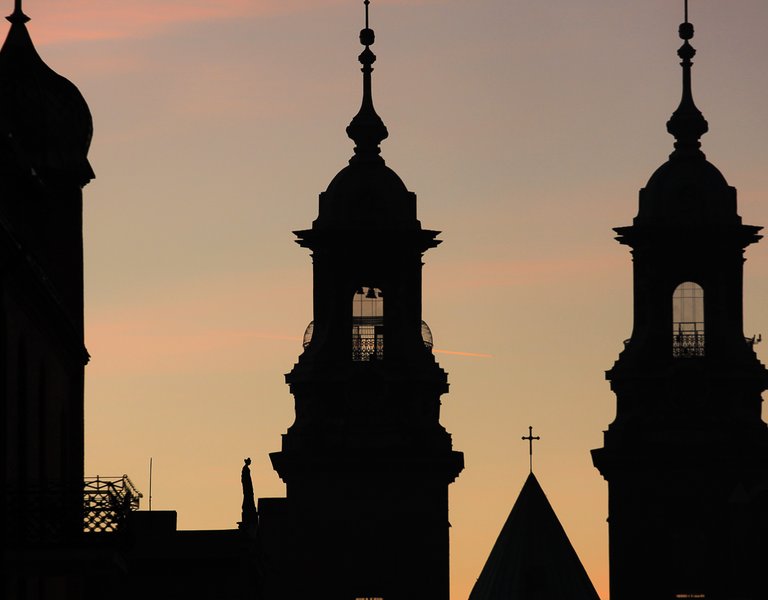 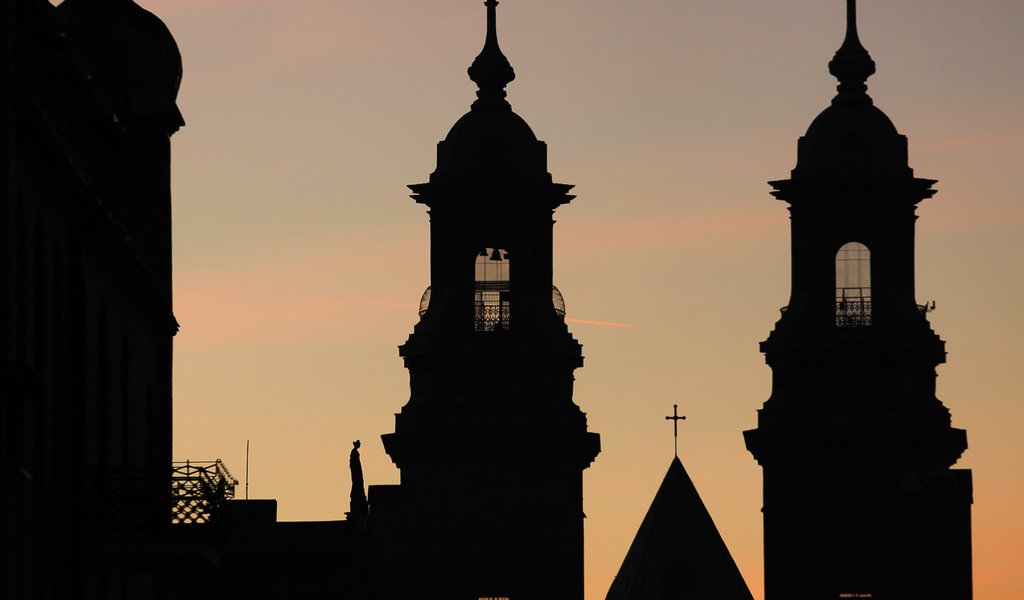 The 1050th Anniversary of the Baptism of Poland

The Baptism of Poland helped turn the whole of Europe to Christianity. However it wasn’t until the 11th Century that faith became properly embedded and the process was a gradual one across the continent, Andrzej M. Wyrwa, Director of the Museum of the First Piasts in Lednica tells Poland.pl.

Karolina Kowalska, Poland.pl: What did the baptism give Poland?

Andrzej M. Wyrwa, Director of the Museum of the First Piasts in Lednica: It was an important event. As a result of the event, Polish lands became incorporated into European Christian culture. The process of consolidating and spreading the religion started already in the 4th Century, after the Edict of Milan. Two centres, Constantinople and Rome, had an influence on its development. An Act by Prince Mieszko contributed to this process. 50 years after the baptism, Bishop Thietmar of Meresburg wrote in his diary that “Mieszko has become a brother in faith of Europe’s Christian leaders, “the Holy Baptism washes away the stain of the original sin”. 150 years after the baptism, Polish chronicler Gallus Anonymus, the author of the “Polish Chronicles”, wrote that “Mieszko received the grace of baptism and thanks to him the heavenly light shone on the Kingdom of Poland”.

Did Poland become a religious monolith after 966? 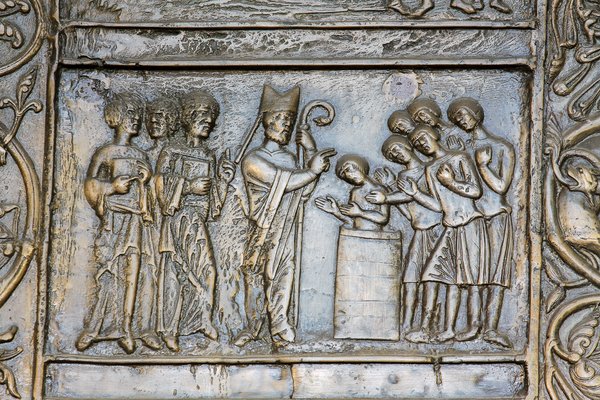 Christian faith was consolidated very gradually but successfully between the 4th and 11th Centuries. Introducing a new religion was not easy, as the previously pagan society had to get used to Christianity and accept it. Based on Western European sources from the 8th Century, we know that not all European societies accepted it straight away. They had to get acquainted with its core messages and deal with having to abandon former traditions. This was also the case with Polish lands. The Christian religion did not allow for competing belief systems. As a result, slowly but surely by the 11th Century Europe became grounded in its main beliefs, irrespective of the regional and cultural characteristics that had defined it up to the 6th Century.

When did Poland become entirely Christian?

This was a long process. Analysis of written sources and physical evidence from Polish territories indicate that the consolidation of the Christian faith lasted at least until the start of the 13th Century.

It was very important that the Church was smart to include certain pre-Christian beliefs to its liturgy, after giving them a new theological dimension. This can be seen, for example, on the basis of many Marian feast days, John the Baptist, and so on. If one looks at the liturgical calendar and compares individual holidays to pre-Christian traditions, then the connections become very apparent. This was the case in many societies, for example in Central America where to this day they do a beautiful job of connecting pagan and Christian traditions.

What do we know for certain about the Baptism of Poland?

Not much, as we lack the sources. Regarding the baptism itself, Bishop Thietmar and Gallus Anonymus have written the most. In a confined manner, they inform readers that a baptism took place, introducing the Christian faith to Poland. 500 years later, Jan Długosz described the event in great “detail”. However, his account is not very reliable. It resembles more of a reportage and is filled in large part with the writer’s creative imagination. I would describe it as a fictional account that could even serve as a screenplay for a film. It presents very colourful details of how Princess Dobrawa came to Mieszko, describes their wedding, how they prepared for the wedding, how courtiers dressed for the occasion, and so on. From the extensive study of other sources and based on the process of baptizing Church neophytes we know that Mieszko’s baptism took place on Holy Saturday in 966 which, according to calculations appears to be April 14. The oldest mention of this date is included in the “Old Krakow Yearbook”. That is why 966 is considered today as the year that Mieszko was baptized and it is regarded as the year of the symbolic baptism of Poland.

The biggest celebrations of the baptism will take place in Greater Poland. 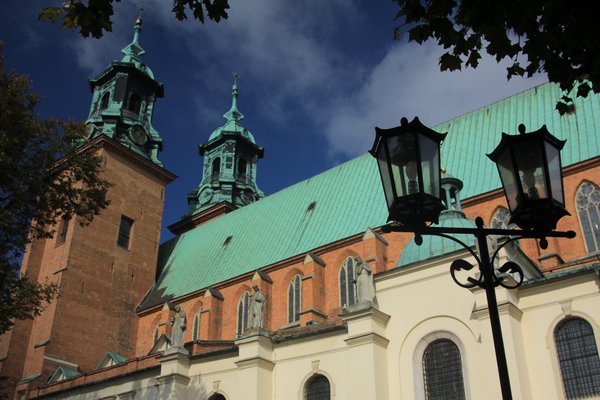 It is here – in Poznan, Gniezno, Ostrow Lednicki – that Mieszko I had his residences, which were as grand as any Western European palace. We assume that the baptism took place in one of these palaces. Mieszko’s residences were exclusive and the castle grounds in Ostrow Lednicki were, from 963 onwards, the site of extensive building, possibly in preparation for the events of 966. Also constructed were a baptistery and a church castle. That is why the first part of the main events celebrating the anniversary of the baptism will take place right here, whilst subsequent major events will take place in Gniezno – at Gniezno Cathedral, where the relics of St. Adalbert are kept, as well as in Poznan. These locations represent Mieszko’s most important castle grounds. Many other places all over Poland will mark the anniversary of the baptism. Apart from liturgical celebrations, there will be many celebrations of a cultural nature, pointing to early days of Polish cultural identity and the Polish state.