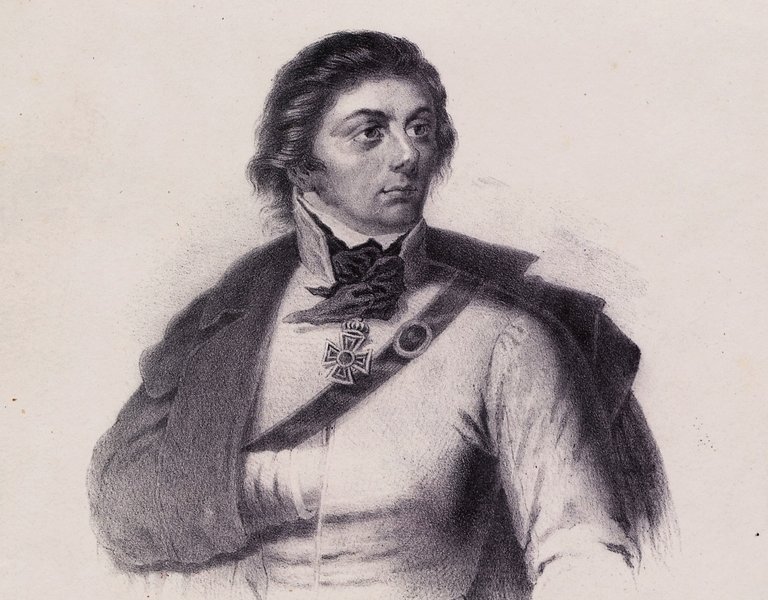 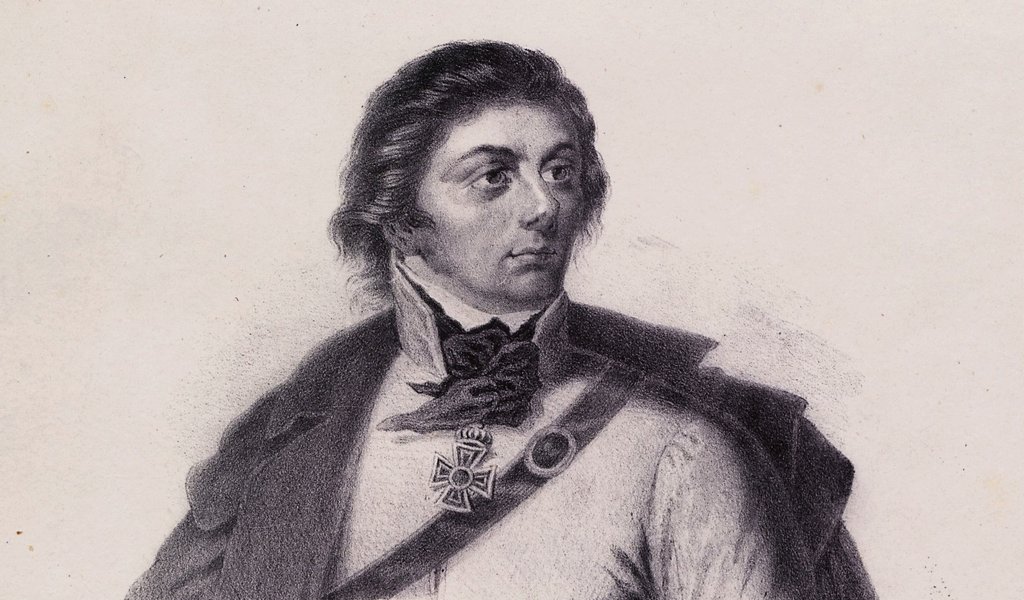 200th anniversary of the death of Tadeusz Kościuszko

Tadeusz Kościuszko, a Polish and American general, participant in the American Revolutionary War, Supreme Commander of the Polish National Armed Forces during the Kościuszko Uprising, died in Solothurn, Switzerland on 15 October 1817. To mark this anniversary, the Sejm of the Republic of Poland announced 2017 as the Year of Kościuszko.

Tadeusz Kościuszko was a graduate of the Corps of Cadets in Warsaw and the Royal Guard Military Academy for Cavalrymen in Versailles close to Paris. He returned to Poland in 1775, three years after it was partitioned by Russia, Austria and Prussia. In 1776 he arrived in the United States, where he was enlisted as an engineer in the American Army. He took part in the defence of Philadelphia. As an expression of gratitude, George Washington trusted him with the task of building a strong fortification at West Point. On his own request, he was dispatched to the South where his skills helped the Americans win their war of independence. In 1783, Congress promoted him to the rank of brigadier general of the American Army and he was given a substantial amount of land as well as money, which he dedicated to the emancipation and the education of African Americans.

In 1784 he returned to Poland. He was involved in national liberation efforts during the Polish-Russian War of 1792, after which he went into political exile. While in exile he prepared a plan for a national uprising. On 24 March 1794, in Krakow's Main Square, he took a solemn oath confirming him as the Commander in Chief of the Polish Armed Forces during the national uprising. For two years he was the leader of the uprising. Wounded on 10 October 1794 in a battle close to Maciejowice, he was imprisoned in a fortress in Petersburg and later released after tendering his loyalty to Tsar Paul I. Between 1798 - 1815 he lived in France, where he helped set up the Polish Legions.

In acknowledgement of his activity for the cause of independence, peace and equality for all, Kościuszko is a national hero in Poland and the United States, and an honorary citizen of the French Republic. It is worth emphasizing that the views and ideas he advocated still remain relevant and important today.

Kościuszko spent his final years in Solothurn, Switzerland, where he died. His body was first buried in a crypt of a Jesuit church in Solothurn, from where he was moved a year later to St. Leonard's Crypt at Wawel Cathedral in Krakow. UNESCO and the Polish Sejm count among the patrons of the Year of Kościuszko. Polish diplomatic missions abroad and Polish circles all around the world organize events marking Kościuszko’s year. Follow #Kosciuszko200 hashtag in social media and get the latest updates about the events marking the anniversary.