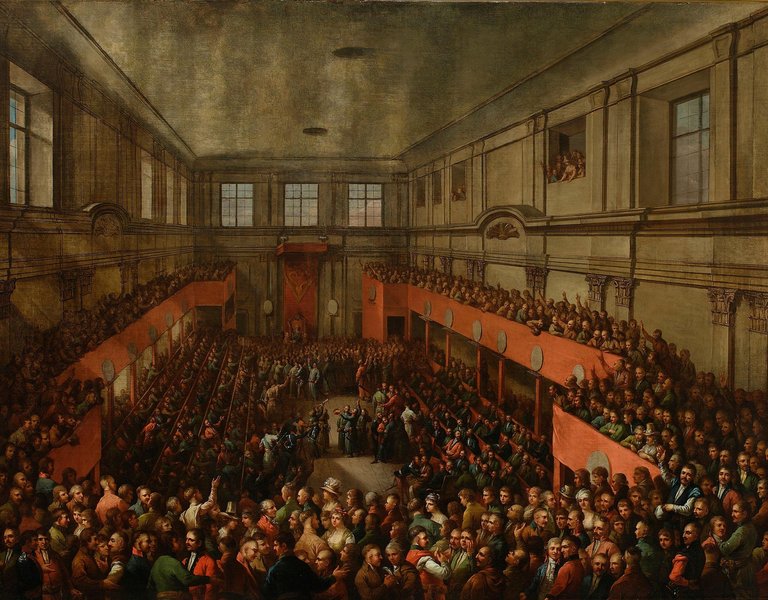 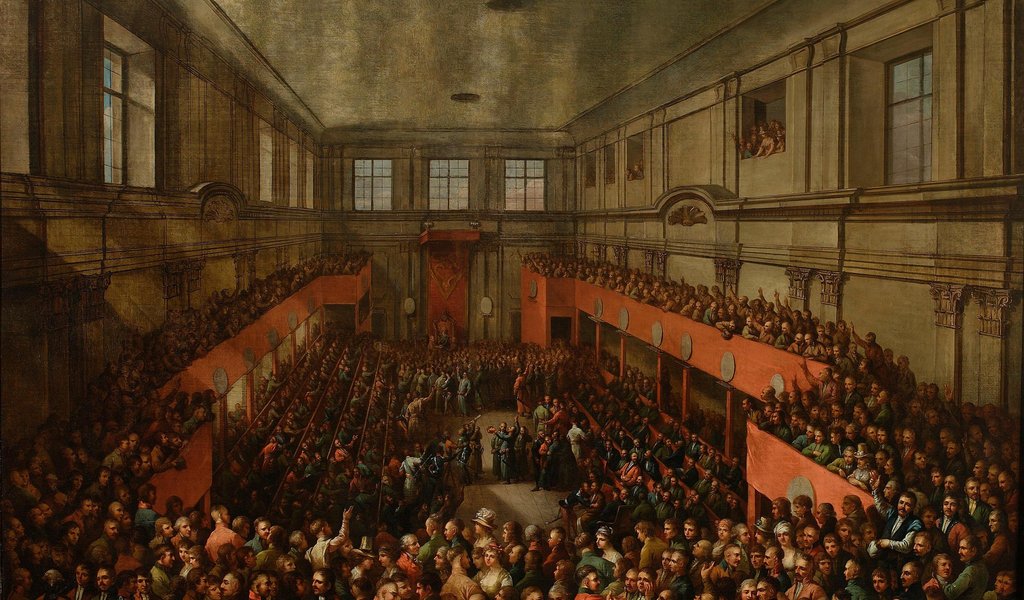 228th Anniversary of the May 3 Constitution

The adopted constitution drew inspiration from the political and social thought of the European Enlightenment as well as the American Constitution of 1787. The authors of Poland’s basic law stipulated that the government was to put the nation first rather than advance the interests of the few. The document consisted of 11 articles. The first article granted dominant status to the Roman Catholic faith but at the same time guaranteed the freedom of belief and practice to other religions. Article 5 provided for the separation of powers into legislative, executive, and judicial. A two-chamber Sejm passed laws, executive power was in the hands of the king and the Guardians of the Laws, and judicial power was exercised by independent courts.

Constitution Day was established in 1919 and was a public holiday until 1940. During the Second World War and in the times of the Polish People's Republic it was forbidden to celebrate the anniversary of the May 3 Constitution. It was only in 1990 that the public holiday was restored by law.