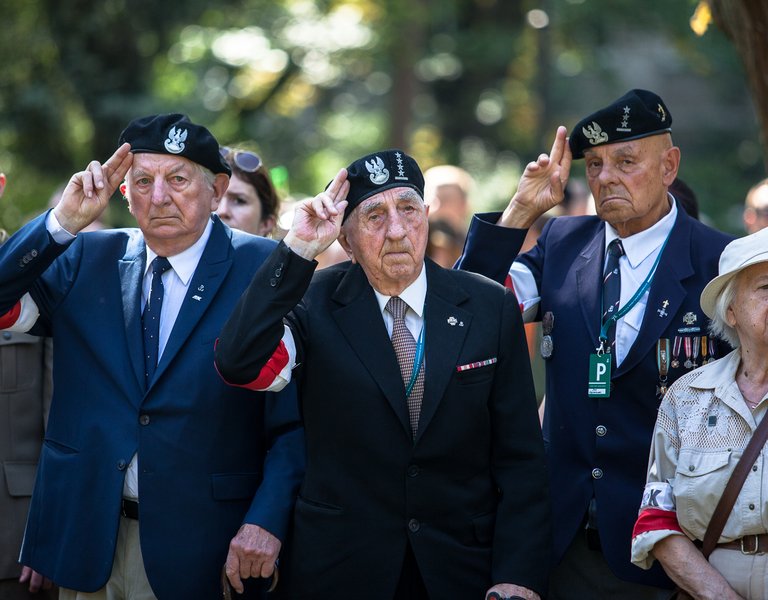 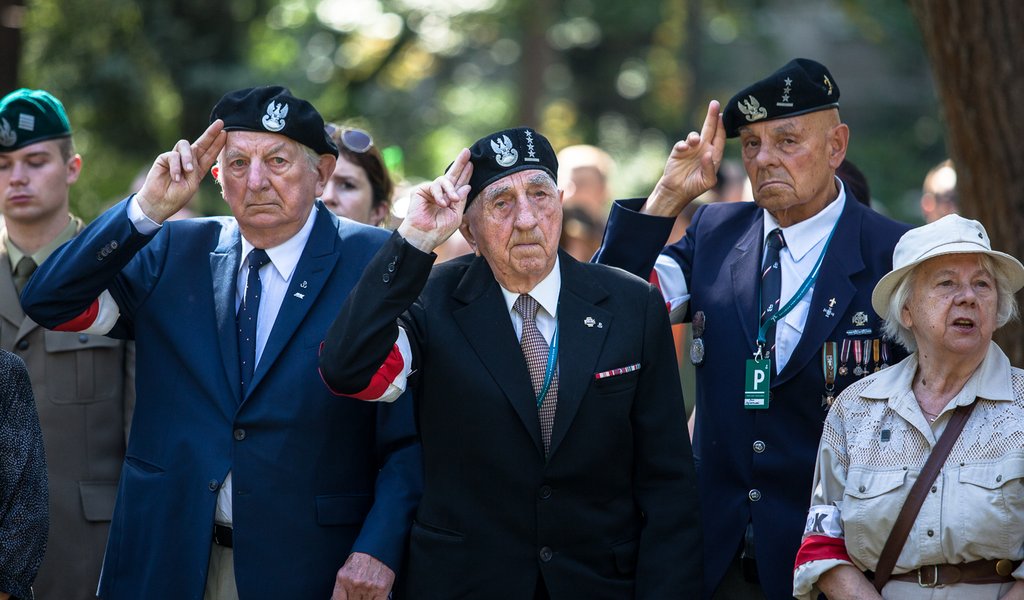 The 73rd anniversary of the Warsaw Uprising

Every year at 17:00, alarm sirens are heard on the streets of Warsaw. The city comes to a standstill. The inhabitants of Warsaw pay homage to the fallen and surviving partisans.

Events marking the 73rd anniversary of the outbreak of the Warsaw Uprising began on 31 July.

“An uprising that led to the creation of a free Poland cannot be regarded as lost,” President Andrzej Duda said in his speech during the Appeal for Remembrance.

The whole of Poland remembers the Warsaw Uprising, however the capital commemorates its commencement in a most unique way. It pays tribute to the event with the “W-Hour” – at 17.00. At this moment, alarm sirens are activated and a one-minute long continuous signal is sounded. Public transport, cars and residents of Warsaw stop in their tracks in order to pay homage to the resistance fighters and murdered inhabitants of the city.

The Warsaw Uprising broke out on August 1, 1944, lasted 63 days and was the largest struggle for freedom in World War II. Nearly 50,000 insurgents of the Home Army fought against the Germans. The fighting covered all districts of Warsaw. About 16,000 insurgents from the Home Army and 150,000 civilians were killed in the uprising.

View photo gallery from The Warsaw Rising Museum on Flickr