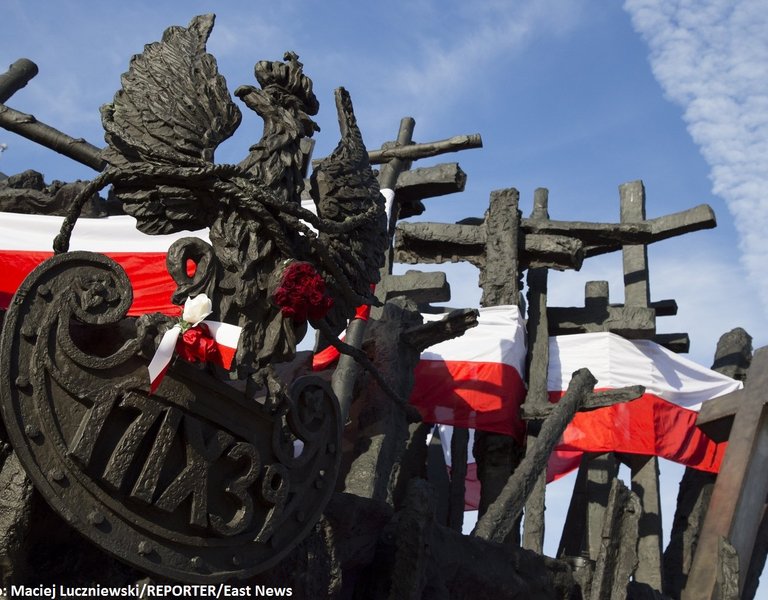 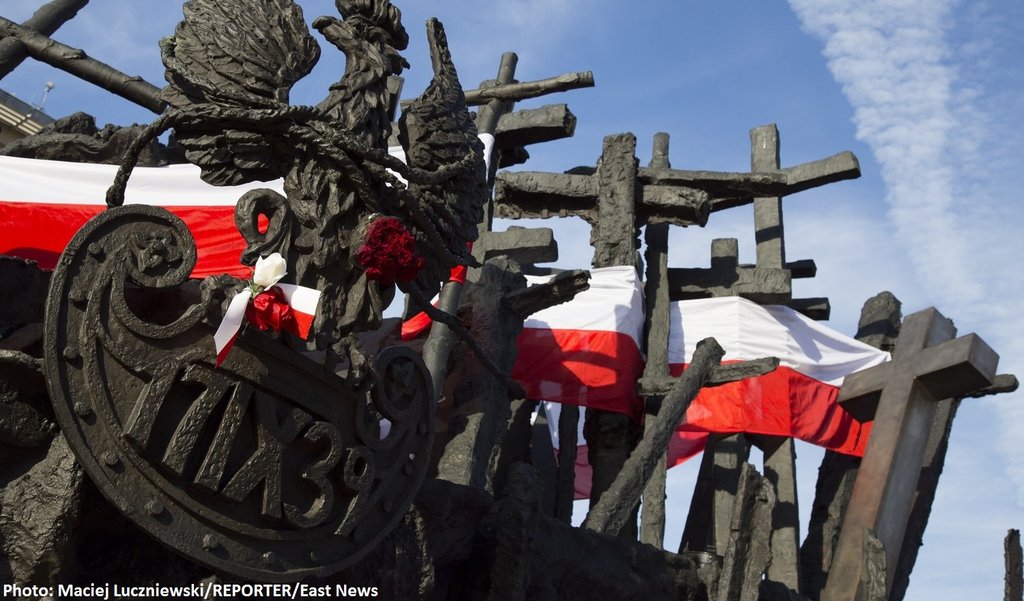 On September 17, 1939, in a direct breach of the Polish-Soviet Non-Aggression Pact, the Red Army entered the territory of the Republic of Poland. In doing so, the Soviet aggression implemented agreements made in the secret protocol of the Hitler-Stalin Pact, which dealt with the partition of territories or the regulation of the independence of Poland and other sovereign states in Central and Eastern Europe: Lithuania, Latvia, Estonia, Finland and Romania.

The Soviet army crossed the eastern border of Poland all along its length without previously declaring war. This attack was a violation of the Polish-Soviet Non-Aggression Agreement of 1932, as well as other agreements concluded by the governments of both states, which the USSR leadership justified by explaining that the Polish state had been liquidated and its supreme leadership no longer existed.

The Red Army encountered resistance from the Polish Army and the Border Guard Corps, although the commander-in-chief recommended soldiers to avoid conflict and instead retreat to Hungary and Romania, except for direct attacks and disarmament attempts by the Soviets. By the end of September 1939, soldiers of the Red Army occupied the eastern territory of the Second Republic.

One of the effects of Soviet aggression was the arrest of over 200,000 Poles. For Poles, the later years of the Soviet occupation during World War II were a time of persecution. Citizens of the Second Polish Republic were forced to accept Soviet citizenship. Hundreds of thousands of Poles living in areas occupied by the Red Army were deported into the depths of the USSR. The aim was to change the social structure of the eastern lands of the Second Polish Republic while gaining cheap labour. In 1940, the Soviets set out to exterminate Polish elites – more than 20,000 Polish citizens were killed in mass executions in Katyn, Kharkiv and Tver.

The Soviet aggression, described by the London “Times” as a "blow in the back", was a direct consequence of the Hitler-Stalin pact, signed in Moscow on August 23, 1939. An integral part of the Soviet-German pact was the secret protocol. Its second point, concerning Poland directly, read as follows: " In the event of a territorial and political transformation of the territories belonging to the Polish state, the spheres of interest of both Germany and the U.S.S.R. shall be bounded approximately by the line of the rivers Narev, Vistula and San. The question whether the interests of both parties make the maintenance of an independent Polish state appear desirable and how the frontiers of this state should be drawn can be definitely determined only in the course of further political developments. In any case both governments will resolve this question by means of a friendly understanding. " These circumstances make the USSR complicit in initiating World War II.

On September 28, 1939 the German Reich and the USSR concluded another agreement against Poland – the Treaty on Borders and Friendship. In the document signed in Moscow, the allies divided Polish lands and pledged to jointly suppress Polish independence. According to the agreement, the USSR agreed to abandon the eastern part of Mazovia and the Lublin region in exchange for Germany's consent to hand over Lithuania to the Soviet sphere of influence. Thus the partition of Poland and the division of the spheres of influence in the Baltic states was sealed.